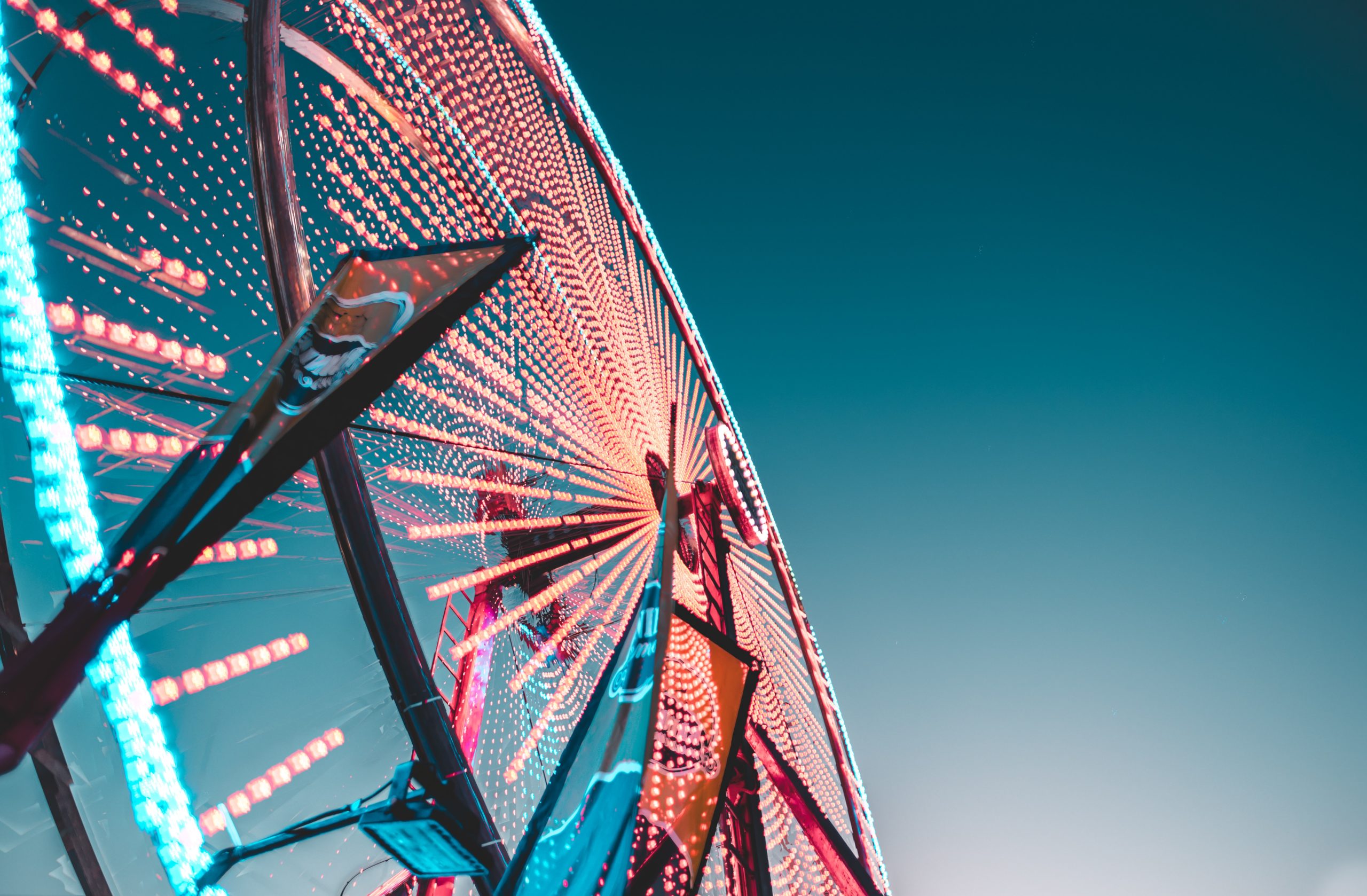 Here’s what Utah startups got right in 2020

Too much has already been said about the strange warp in the space-time continuum that was 2020. I won’t attempt to add to that here.

What I would like to speak to is how the extraordinary events of the pandemic affected venture-funded start-ups. The punchline, perhaps surprisingly, is that most did quite well―some completely crushed it. In our experience at Kickstart, even those that took a hit eventually clawed their way back to growth over 2019.

This was far from pre-ordained. I sat on Kickstart’s investment committee for four years before joining the team full time in 2015. I’ve served on a lot of boards and seen a lot of companies built, grown, and sometimes lost. I believe that Utah start-ups weathered the 2020 storm so well for one reason more than any other: Utah entrepreneurs build real companies, and they do it early.

What do I mean by a “real” company? I mean founders who treat investor money like their own. I mean teams that think of scarcity as a desirable, permanent state―where they want to do fewer things really, really well. Where they are comfortable saying no to shiny objects and interesting but tangential ideas. Basically, I mean the opposite of a company that’s a great idea for a moonshot that raises scads of money and presses on the gas before they know whether anyone will even pay for their product.

Real companies get to a first version of a product quickly and often on shockingly small amounts of money. They then go out and immerse themselves with prospective customers. They test price, actively solicit feedback, and really, really listen. They obsess about the problem to be solved, not the particular version of the solution that may have formed their original idea. So when the tough times come, they haven’t already built habits of spending that can only be sustained within small margins for error.

I think there’s a general culture in Utah that drives this approach to company-building. To understand it, you have to go all the way back to the 1800s. After rough attempts to settle in other parts of the country, a group of pioneers decided to trek to a remote, sparsely populated, desolate placemnext to a big, salty, and unusable lake. It only seemed to attract visitors from the east as they passed through en route to California. Now, it’s known as Salt Lake City.

Once they arrived, these people intentionally sought isolation. They didn’t feel like they could trust the federal or other state governments due to religious persecution, so they set about building a self-contained economic and social experiment, building on almost nothing in the way of resources, assets, or wealth. From scratch, they built businesses, learned new trades, created their own banking system, built enviable infrastructure, and even tried to create their own alphabet (needless to say, that didn’t really take).

What they built, in a shockingly short time, was pretty amazing. They embraced scarcity (what choice did they have?), relied on each other, and worked their tails off. So many attributes of this early Utah culture have carried through to the present. And it’s a really good thing.

I was once presenting at a tech event along with a founder of one of the most successful companies we’d funded. After we spoke he pulled me aside and shared a few interesting thoughts. “Curt, I think Kickstart should put two requirements in place that companies have to follow post-funding,” he said. “I’ll bite,” I responded. “What are they?”

Then he surprised me, “first, you should require that the company lay-off 20 percent of their employees immediately after receiving the funds. Second, you should prohibit them from spending even one penny of the money they just raised for 90 days.” He then admitted that he was exaggerating for effect, but the point was clear. Rich bank balances can create sloppiness and  money can spoil you. A lot of money can spoil you a lot.

Of course, remaining scrappy through difficult career chapters isn’t suited for founders alone. It applies to any professional who needs to stay resolved and focused despite the never-ending difficulties and distractions that their profession–and life–may throw at them. Whether they’re a team director or a working parent, these are the professionals that back up our state’s reputation for the gritty and determined modern-day pioneers that drive Utah’s success forward.

I love investing in Utah. It’s endlessly interesting and professionally rewarding. I’ve only been at this business for six years. I’ve learned a lot and have even more yet to learn. I’m deeply grateful for the founders and teams that I have the opportunity to work with. They are humble, capable, driven people that embrace doing hard things. Let’s keep at it. Together we are building a start-up economy that is the envy of the world.