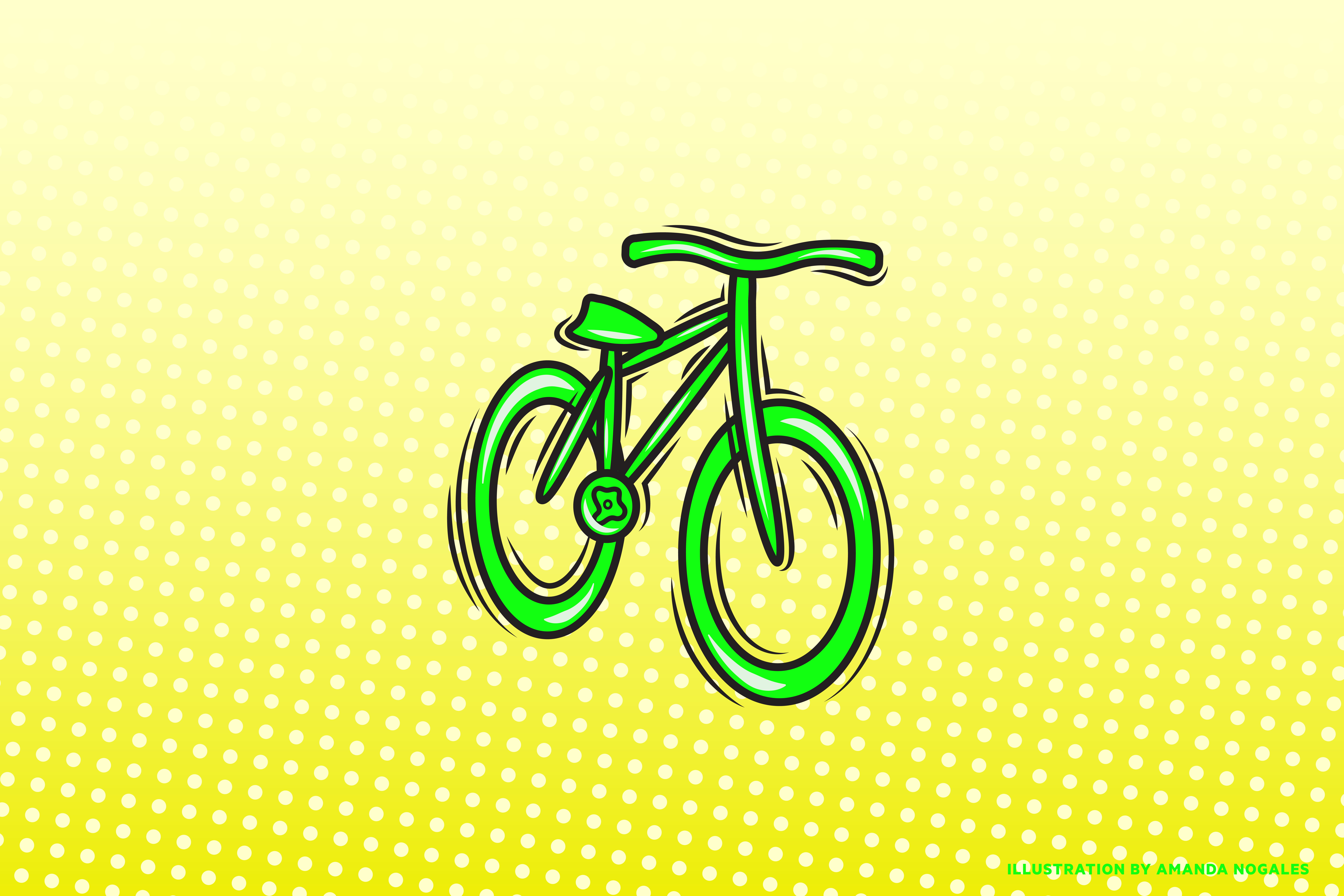 Salt Lake City could be getting its first “innovation district”

Thanks to a joint effort between the University of Utah and the Salt Lake Redevelopment Agency (RDA), the vision for Salt Lake City’s Station Center Project is moving forward. This project aims to transform the heart of the Depot District into a hub of innovation, allowing a wide range of residents and businesses to live, work, and contribute ideas necessary for an “innovation district” to thrive.

With a focus on life sciences and community health, the new innovation district will build on the momentum from Mayor Erin Mendenhall’s Tech Lake City initiative in order to bring both sides of the city together thanks to the project’s location between 500 and 600 West and 200 and 400 South.

“We see [the project] as an opportunity to bridge the divide between the amazing research and commercialization work happening on the hill at the U and our west side communities,” says Cara Lindsley, deputy director of the RDA.“Innovation and tech aren’t always the most inclusive industries, but if we’re intentional about making sure that all Salt Lake City residents benefit from the Station Center Innovation District, with educational and workforce development opportunities, real progress can be made.”

The gap between the east and west sides of Salt Lake City is in part created by a lack of safe routes across I-15 and the train tracks. Lindsley says the Station Center project aims to minimize these barriers between the eastern and western neighborhoods using the famous Rio Grande Depot.

“The Vision Plan will place a large focus on strengthening connections between Station Center and [the] surrounding neighborhoods,” Lindsley says. “This means activation of the beautiful Rio Grande Depot and making it less of a barrier to/from Pioneer Park and the rest of Downtown and [creating] safer routes to/from Fairpark, Poplar Grove, and Glendale—which are all located much closer to the site than you’d think.”

While the University of Utah will be the long-term owner and operator of the innovation district, the RDA will be a close collaborator in the design and creation of the district and will likely play a role in the ongoing decision-making process involved in managing the district.

“We feel very fortunate to have this opportunity to partner with the University of Utah on Station Center,” Lindsley says. “Our shared vision is very ambitious but what’s great is that we’ve built a foundation of transparency and trust that’s allowed each of us (the RDA and the U of U) to focus on our respective strengths. Both groups bring different perspectives to the table but have shared values rooted in affordability, equity, sustainability, and of course, innovation.”

While the area surrounding the Station Center project seems to be quickly taking off with new developments, the neighborhood hasn’t always thrived. It’s hoped that this project will keep the area’s momentum moving forward for years to come.

“As the RDA continues to invest in the Depot District, the priority is finding ways to support the great things that are already happening,” says RDA project manager, Ashley Ogden. “The neighborhood is by no means a blank slate for others to come in and define, but there are opportunities to make it more vibrant, active, and more of a destination.”

According to Ogden, easy access to public transit will be a central feature of the Station Center project. “[The Depot District] is the City’s most transit-rich neighborhood with the UTA Intermodal Hub and North Temple Bridge stations, and the recently constructed Folsom Trail provides a new pedestrian and bike connection westward to the Jordan River Trail.”

Encouraging alternative transportation methods is becoming common in Utah as the population expands, roads become increasingly congested, and air quality suffers. The Station Center development is following this trend by designing the innovation district as a transit, bike, and pedestrian-focused region.

“We often say that Station Center is an opportunity to create a model of transit-oriented development for the State of Utah, but we’re most excited about the project’s potential to set the bar when it comes to equitable and sustainable development,” says Ogden. “There’s only so much you can do within a 10-acre area, but our goal is for the project to have as strong of a social impact as possible.”

According to Lindsley, the design of the new innovation district will pay homage to the neighborhood’s history of industrialism.

“The neighborhood used to house a lot of industrial uses in historic warehouse buildings, some of which are still standing, and we feel strongly that the new development should complement that character,” Lindsley says. “Not only will that give a little nod to the neighborhood’s history, but it will also make Station Center a more interesting, gritty place to be.”

While the Station Center Vision Plan is still in the works, once the plan is completed and approved, construction of the innovation district can begin. The team expects the project, if approved, will break ground in 2023.