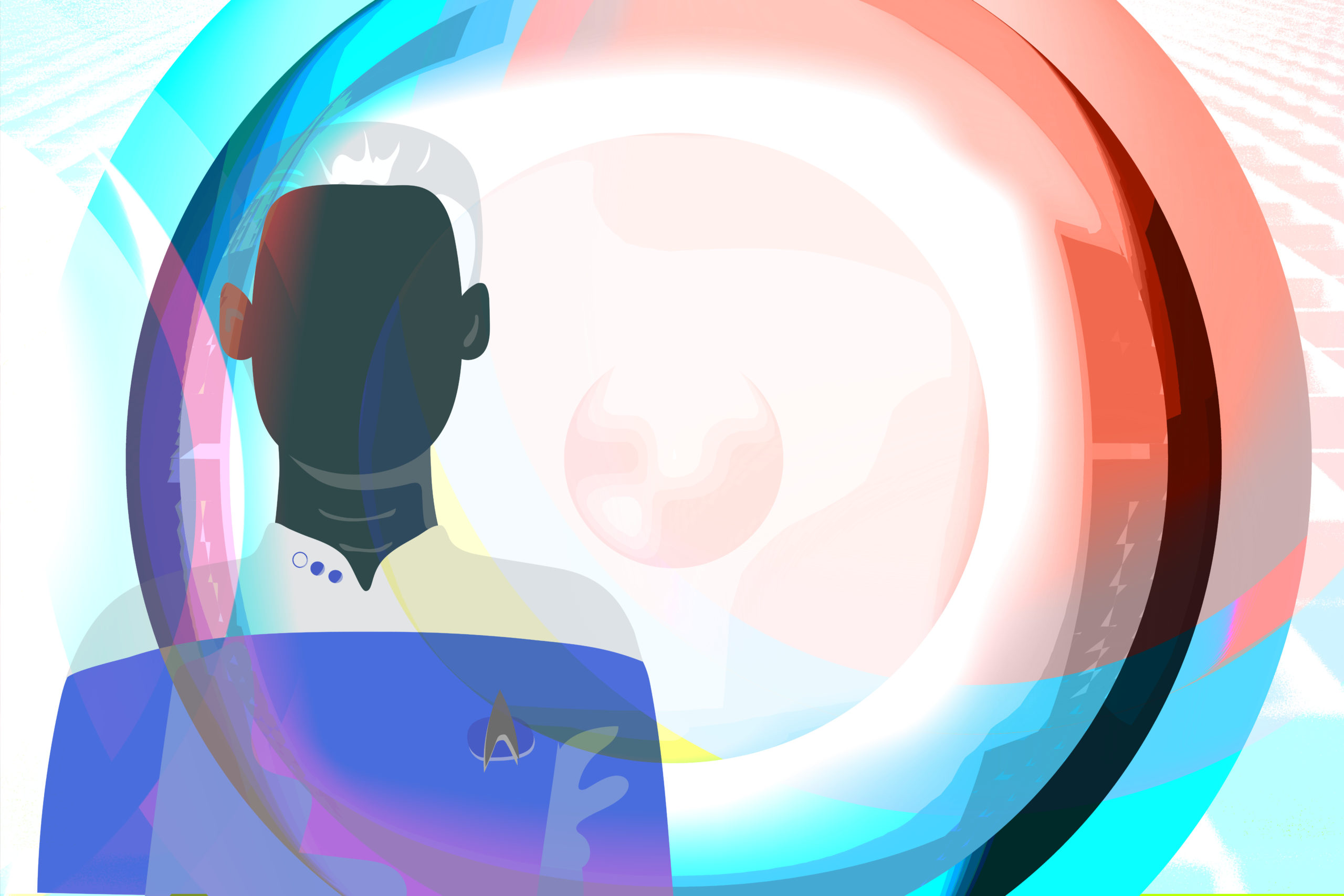 Robots might take our jobs, but maybe we need them to

Are we ready to work alongside robots?

The possibility of using artificial intelligence in the workforce has long been a part of the American psyche. From Hal, the deadly supercomputer of Stanley Kubrick’s imagination, to the amiable Commander Data of the Star Trek universe, people have wondered what will happen when robots become colleagues.

AI is no longer just the musings of sci-fi writers. AI is being implemented in automation technology to help with manual labor and other types of tasks. The technology is at a point where nearly every industry could implement it, and many already have. The question is no longer when will this technology exist, but what do we do now that it does?

The dangers of the workplace

In 2019, 5,333 workers died on the job in America. The following year, Covid-19 changed the landscape of the workplace, bringing even higher levels of on-the-job risk to nearly every industry. Could automation bring these risk levels down?

Manufacturing is an industry with numerous occupational risks. In early May of this year, a Utah woman died in a mattress manufacturing facility when her arm was pulled into the machine and caught between moving parts. This tragic event was the fourth workplace safety incident this year at this factory.

During the Covid pandemic, both manufacturing facilities and packing plants struggled to keep workers safe. 441 employees from the JBS Beef Plant in northern Utah tested positive for SARS-COV-2 after an outbreak at the plant. This outbreak led to the death of one employee, and nationwide at least 270 Covid-related deaths were reported in meatpacking plants.

Automation technology is available to support workers in both the manufacturing and meatpacking industries. Could the incidents in the mattress manufacturing plant and the Covid outbreak in the meatpacking plant have been avoided?

Rusty Gaidzik, general contractor and owner of the Salt Lake City recycling company, Rusty Recycles, says, “there are machines that could do some of the hard labor for me, but at this point, it’s just not profitable. Brick-laying, for example, can lead to back pain, and it’s easy enough to automate it and save yourself the pain, but if I get a brick-laying job, it just costs a lot less for me to do it myself, or hire a couple of guys to help me, instead of purchasing the machinery.

“Same thing for roofing. It’s one of the most dangerous jobs a contractor can do, but companies who do a lot of roofing are highly profitable without automation, so there’s not a lot of reason for them to change their business model.”

According to OSHA, about 20 percent of workplace fatalities are in the construction industry. As automation technology advances, making it affordable for business owners to use is essential in order to protect laborers in the industry.

The dangers of the disappearing workforce

Though the safety benefits are clear, not everyone is thrilled with advances in automation technology. Workers in industries that are likely to be automated over the next few years are worried their jobs will be eliminated.

In 2017, Zachary Lerner, senior director of labor organizing at New York Communities for Change, was interviewed about the concerns of truck drivers in the area. “Trucking is not the best job but it pays the most in lots of rural communities,” he explained. “They worry: are they going to support their families?”

It’s been four years since Lerner was interviewed about his concerns. But jobs haven’t been disappearing, in fact, there’s a labor shortage. In manufacturing, the monthly hires per job opening are down by 24 percent compared to this time last year. Transportation, warehousing, and utilities have dropped hiring by 13.7 percent per job opening. These industries need workers, but the workers are nowhere to be found.

Ben Wolff, CEO of Utah-based Sarcos Robotics, says, “there are significant labor shortages expected in almost every skilled labor industry over the next decade despite the increase in the availability of automation technologies. The US is expecting a 2.4 million worker shortage in manufacturing from 2018 through 2028, as well as a $1.6 trillion global labor productivity shortfall in the construction industry.”

Though a shifting labor market can be scary, human workers are not replaceable. Leading AI researcher, Andrew Ng, says, “despite all the hype and excitement about AI, it’s still extremely limited today relative to what human intelligence is.”

The good news for humans in the workplace is there will always be jobs that require some human support. Not only will there be plenty of manual labor jobs to go around for years to come, but robots will not be able to match human ingenuity anytime soon.

The future of the workforce

Humans are unique in their creativity, and that creativity is not replaceable in the workplace. However, robots and automation machines will soon become invaluable as they support human workers in manual labor tasks, especially in dangerous environments.

According to Wolff: “Technologies that augment human workers performing manual labor, such as full-body, battery-powered industrial exoskeletons, have the potential to significantly optimize productivity, reduce the likelihood of occupational injuries, equalize the workforce by enabling more diversity, and potentially extend the longevity of workers’ careers when performing skilled labor jobs.”

Automation technology is here, and the benefits, for businesses and workers alike, are too great to ignore. It may not be any time soon that your robot coworkers will join in your water cooler talk, but it is likely that your industry will implement some automation technology in the coming years. Luckily, this technology will only make work safer and business more efficient.