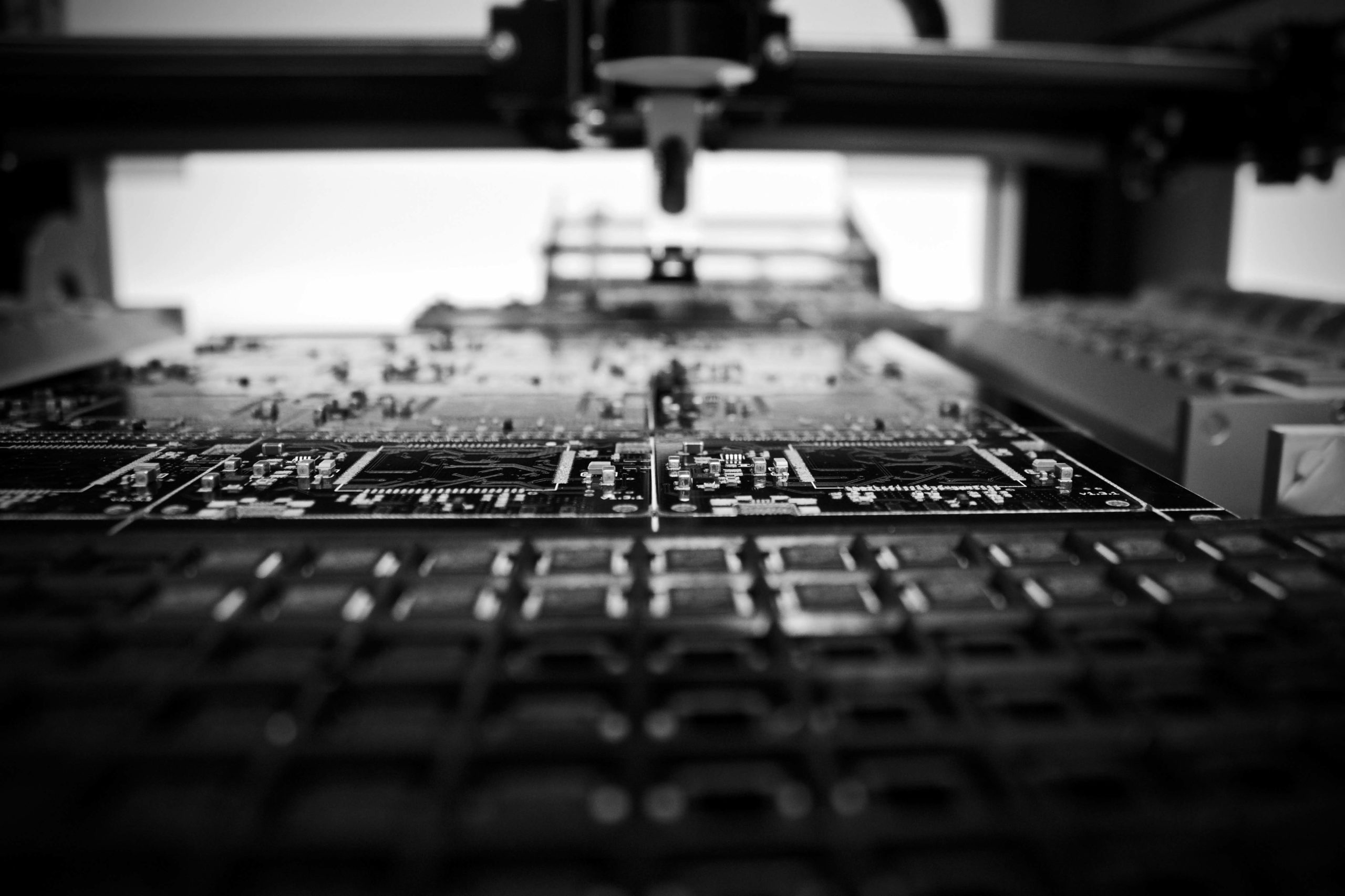 Robotics could bring manufacturing jobs back to the US

To see how quickly things are evolving in terms of robotics and automation, all you have to do is visit Foodom, a robotic restaurant in Foshan, Guangdong Province, China. At Foodom, the dishes are prepared by robotic arms, and the food is delivered to the tables mechanically. America is behind China, but we’re catching up—and it’s causing many US jobs to teeter on the edge of extinction.

Automation uses technology to perform repeatable tasks usually completed by humans, while robotics is the creation and development of robots to carry out specific functions. They’re similar but not identical. Not all automation uses robots, and not all robots are designed for automation. Robots are often used to automate certain physical tasks, especially in manufacturing. However, it’s very common for automation to not involve any robots.

James Lymen is the CEO of USABotics in Midvale, Utah, which specializes in building American-made robots. USABotics’ mission is to help American companies automate their production facilities to create high-quality, low-cost products that keep money and American jobs in the US. According to Lymen, we’ve had 20 years of cheap manufacturing in China but have lost a tremendous amount of technology in the process―all while empowering an adversary.

The challenge with automation, he explains, is that most business owners think they can’t afford it, yet it’s very affordable. It takes baby steps, but before long, US companies can have a fully automated factory.

And if they’re smart, they’ll move fast. According to Lyman, in the next twenty years, we’re going to have manufacturing and production growth like nobody has ever imagined―hopefully bringing millions of manufacturing jobs back to America from China.

But there are some hiccups in bringing those jobs back―and that’s because the US is far behind China as far as automation adaptation and jobs are concerned.

“More than 120 million workers worldwide (11.5 million in the US) will need retraining just in the next few years due to displacement caused by artificial intelligence and robots,” says a recent IBM Institute for Business Values study. “Not all of them will get that retraining, of course, but the ones who do will be more apt to land new types of jobs ushered in by the robot revolution,” says Mike Thomas on Built In, an online community for startups and tech companies.

Thomas gives an example of a warehouse setting where workers who transition to other tasks that require higher skills, such as complex movement and higher thinking, are “far less at risk of getting robo-bumped.” However, as robots start to outperform humans, we will have to do a better job keeping up.

But that doesn’t mean it’s all doom and gloom. While robots kill jobs, they create them for highly trained employees and workers, too. For example, as computers displaced typists and secretaries in the ‘70s, new associated tasks and industries created IT consultants, software developers, and computer technicians.

And this is only a hint of what’s to come. According to Lyman, automation is always the future because it has worked so well in places like China. We are a global market, and everyone from shipping to manufacturing will benefit as they attempt to complete. “There has always been those who push back, but they were wrong. The same was said of Microsoft and Apple when they introduced a computer that could replace 20 workers,” Lyman says. “Society adapts, and the technology always moves forward.”

For example, ARUP Laboratories has more than 4,500 employees and has continued to grow while successfully implementing many different automation platforms. Doing so has propelled the company to a laboratory industry leader, says David Rogers, ARUP senior operations officer.

Clint Wilcox, operations director at ARUP, also says automation requires support staff to maintain systems at their needed specifications. These are trained, specialized staff who understand how to install, maintain, test, calibrate, and repair complex systems, thusly creating jobs that are crucial to the automation process because automation systems naturally degrade over time without proper support and maintenance.

“Organizations need to be prepared to hire or contract the right workforce members to support automated systems to realize the full benefits they can provide,” Wilcox says.

Hanks says the benefits of automation and robotics for Merit include becoming increasingly more cost-competitive in the global marketplace through labor reduction and improved efficiencies. Other benefits include improved product quality, increased capacity to support increasing demand, and the elimination of lesser desirable human factors in the manufacturing process.

“Robots are cheaper, more precise, faster, and stronger than humans. They never get tired and can literally work on certain tasks 24/7,” Hanks says. “Robots come in many shapes and sizes and can work in almost any environmental conditions, and they never complain.

“The use of automation and robotics helps to reduce the amount of labor required to produce a product, thus helping to achieve this high-efficiency end goal. Companies, including Merit, must continually become smarter and more efficient to compete globally.”

While it’s true that robotics and automation will displace at least some of the lesser-skilled workforce, Hanks says that opportunities in the field will increase disproportionately. “Contrary to common belief, one doesn’t have to be a brainiac or computer nerd working from their mom’s basement to be part of the movement. Change is coming.

“Anyone with a reasonably sharp mind, a desire and willingness to work hard can find a place,” he says. “The latest available information indicates that approximately every third robot in the industry is installed in China, which already has a labor cost advantage over the West. That means that the lesser skilled jobs are going away regardless, so the question is who will become part of the solution, and who will get left behind?”