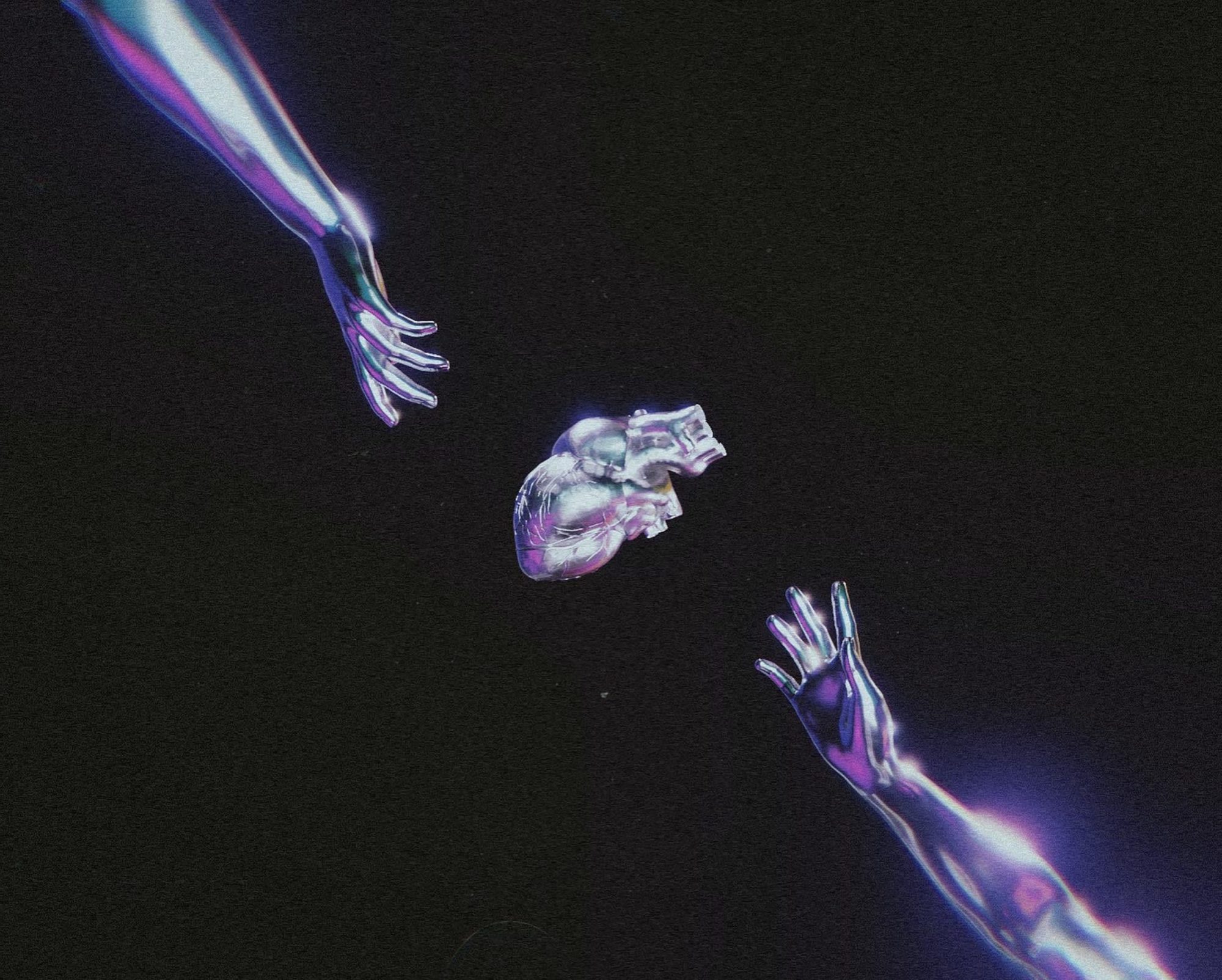 It’s hard to fully appreciate the process required for drugs to make it through the pipeline to eventual delivery into our bodies. The time requirement is substantial—it takes at least ten years for a new medicine to complete the journey from initial discovery to the marketplace on average, with clinical trials alone taking six to seven years.

Then comes the cost hurdle—the average cost to research and develop each successful drug is estimated to be $2.6 billion, taking into account the cost of failures. Of the thousands (and sometimes millions) of compounds that may be screened and assessed early in the research and development (R&D) process, only a few will ultimately receive FDA approval. Finally, after this immense investment of resources, scientific acumen, and sophisticated technologies, only a mere ~1/10 therapeutics that finally enter clinical testing will eventually be approved.

Despite these barriers to entry, many ground-level biopharmaceutical companies continue to start and restart this arduous process, harnessing the rapid pace of scientific advances to enable a greater understanding of diseases at the molecular level. In turn, scientific, technical, and regulatory challenges related to drug development create complexities as companies often focus their R&D where the science is difficult and the risks of failure increase. Recursion Pharmaceuticals is one such company at the forefront of drug discovery—and is now bursting through the clinical testing threshold for the first time.

Recursion—a Utah-born and Utah-proud company known by all in the BioHive for industrializing drug discovery by decoding biology—recently announced the enrollment of the first patient in its Phase 2 clinical trial toward an innovative small molecule therapeutic for cerebral cavernous malformations (CCMs).

The clinical trial (SYCAMORE) is evaluating REC-994, a potentially first-in-class, orally bioavailable small molecule for the treatment of CCM. CCM is a disease affecting the blood vessels in the brain, leading to tremendous morbidity and mortality. CCM is caused by mutations in any of three genes involved in endothelial cell function: CCM1, CCM2, or CCM3. This first industry-sponsored human efficacy trial in Recursion’s history marks a tremendous stride by the company.

Approximately 360,000 patients in the US and Europe are impacted by symptomatic CCM. Roughly 20 percent of patients have a familial form of CCM inherited in an autosomal dominant pattern, leading to multigenerational disease that is extremely impactful for affected families.

Approximately 25 percent of individuals diagnosed with CCM are children. The malformed blood vessels seen in CCM within the spinal cord and brain put affected patients at substantial risk for seizures, headaches, progressive neurological deficits, and disabling and potentially fatal hemorrhagic strokes. Current non-pharmacologic treatments include microsurgical resection and stereotactic radiosurgery—though not all patients and lesions can be treated with these methods—and rebleeds and other side effects limit the effectiveness of these interventions.

There is no approved pharmacological treatment that affects the rate of growth of CCM lesions or their capacity to bleed or otherwise induce symptoms. “CCM is a disease with incredible unmet need, affecting hundreds of thousands of people around the world and sometimes multiple generations within the same family,” says Chris Gibson, founder and CEO of Recursion, in a recent press release. “I am proud of the work of our team and thankful for the input from our friends and colleagues in the patient community who have enabled this critical milestone.”

As a Phase 2 trial, SYCAMORE is designed as a multi-center, randomized, double-blind, placebo-controlled study to investigate the safety, efficacy, and pharmacokinetics of REC-994. The researchers leading the study are expecting enrollment to reach approximately 60 subjects.

While Recursion is certainly a multinational company—with offices in Toronto, Montreal, and San Francisco in addition to its home in Salt Lake City—the biotech giant has long-standing ties to Utah. Recursion is a founding member of the BioHive collective of biotechnology and healthcare-related start-ups housed in the state and a resident of Altitude Labs, an academic-community partnership hub for incubating early-stage healthcare-related startups at the University of Utah Research Park campus in Salt Lake City.

With all the resources and support from BioUtah and beyond in their corner, Recursion is poised to continue its trajectory of drug discovery and translation into meaningful precision clinical care for millions of potential patients worldwide. 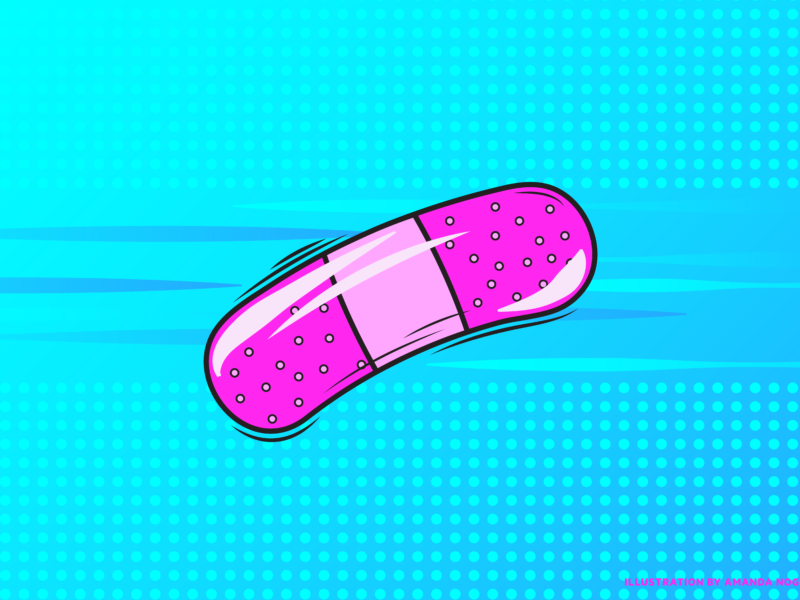 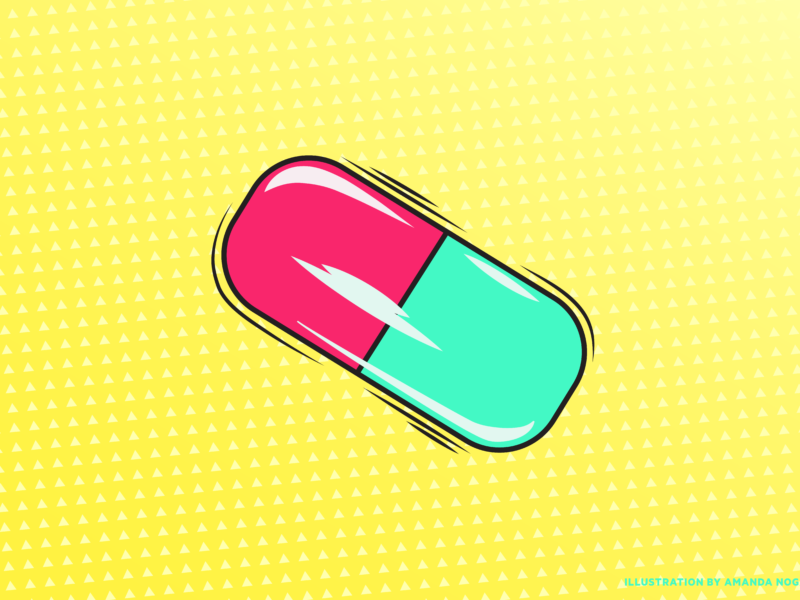