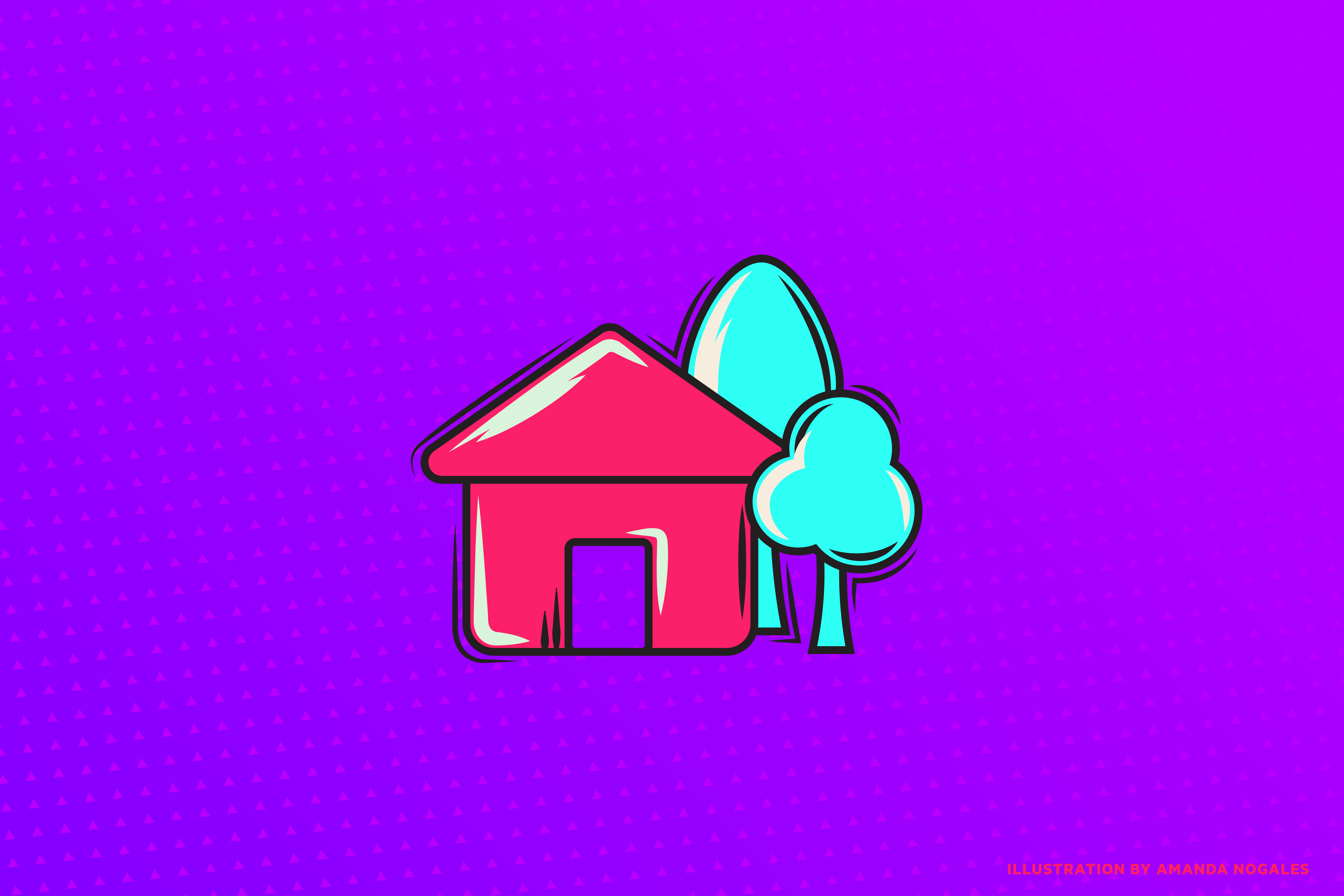 While Utah’s economy is expanding at record rates, the state faces inevitable growing pains. Officials are working hard to determine how to best combat the problems that accompany this expansion, like troubling air pollution and increased traffic. Utah’s railways are one of the critical solutions to future economic growth (transportation of goods) and a better way of life (less cargo on highways and roads).

Lew Cramer, CEO of Utah Colliers and a Utah State Transportation Commissioner at large, is one of seven Utah Department of Transportation (UDOT) commissioners privileged to pro bono serve the state after nomination by the governor and approval of the state senate.

According to Cramer, Utah is working hard to ensure that we wisely use all possible modes of modern transportation—especially planes, trains, and trucks—to reach our critical transportation goals to increase efficiencies, reduce pollution, enhance safety, develop our economy, and do it all at a reasonable cost to consumers, companies, and the environment.

“Utah has an excellent opportunity to use the latest and smartest technology to show the rest of the nation how best to reach those goals. Optimizing rail traffic is a major opportunity. Utah must do it, and we will!” Cramer says.

“Every year, railroads save consumers billions of dollars while reducing energy consumption and pollution, lowering greenhouse gas emissions, cutting highway gridlock, and reducing the high costs to taxpayers of highway construction and maintenance,” reads a 2021 report published by the Association of American Railroads.

Nathan Anderson, Senior Director of Public Affairs at the Union Pacific Railroad, says the expansion of rail capacity by private rail companies strengthens the nation’s transportation infrastructure. For example, over the last five years, Union Pacific alone has poured more than $308 million into capital projects across Utah. That doesn’t include the hundreds of millions more in salaries and in-state purchases, Anderson says.

The Association of American Railroads estimates that each American freight rail job supports nine jobs elsewhere in the US economy, Anderson explains. “When you consider there are between 1,700 and 2,000 freight rail employees in the state, railroads are having a major impact on our state’s economy.”

Understandably, air quality remains a significant concern for Utahns worried about the state’s rapid growth and the erection of the Inland Port. With air pollution in mind, it’s necessary to closely examine inversion and how railways are one of the critical solutions.

The Utah Department of Environmental Air Quality explains how warm air acts as a lid during the winter, holding cold air near the ground and causing pollutants to build up to unhealthy levels, in other words, “inversion.” Adding the picturesque Wasatch Front mountain range compounds the inversion problem even more. However, rail use perfectly combats this problem.

One freight train can carry the freight of hundreds of trucks, which reduces highway congestion and road wear and tear, Anderson says. Freight railroads are three to four times more fuel-efficient than trucks on average, so moving freight by train instead of trucks reduces GHG emissions by up to 75 percent.

“Another way to look at that is if 10 percent of the freight shipped by the largest trucks were moved by rail instead, greenhouse gas emissions would fall by more than 17 million tons annually,” says Anderson. “That’s the equivalent of removing 3.35 million cars from our highways or planting 260 million trees.”

Beyond reducing greenhouse emissions, rail expansion affects Utah’s retail and industrial markets. Around one-third of US exports move by rail. Anderson says that since the demand for rail service arises due to demand elsewhere in the economy for the products that railroads haul, rail traffic is a valuable gauge of broader economic activity—both for specific industries and the economy.

Rail intermodal, the transportation of shipping containers and truck trailers by rail, allows railroads to provide their customers safe, cost-effective, and environmentally friendly service for almost anything loaded into a truck or a container, Anderson says. “This helps retailers and their consumers receive the merchandise in containers.”

The Utah Inland Port Authority (UIPA) says freight demand is booming in Utah. As one of the fastest-growing states in the nation in the Intermountain West and as a central logistics hub in the region, cargo movement is anticipated to double in Utah by 2045, according to the UIPA. As for “logistics,” the term refers to the aspect of the supply chain dealing with the planning, control, and moving and storing of goods from their point of origin to the end-user.

The UIPA says Utah needs intelligent solutions to balance growth and quality of life. If the state approaches freight growth “business as usual” by focusing almost exclusively on truck-dependent cargo movement, Utahns’ quality of life and the economy are at risk. The UIPA is working on innovative programs and partnerships to move goods more thoughtfully, more sustainable way. One of those solutions is transporting goods by railroads.

Anderson says that outside of intermodal, rails utilize a variety of other car types to haul agriculture and food products, chemicals, coal, construction materials and equipment, oil, fuel, motor vehicles, vehicle parts, paper, lumber, and more. “They touch every part of our economy,” he says. “As Utah’s export markets grow, rail can play an essential role in getting products to market.”