In the largest transaction in Utah tech history, Provo-based Qualtrics has been acquired by SAP for $8 billion. The event caps off an historic year for Silicon Slopes. The year 2018 will be remembered as the moment our community proved once and for all that Utah is no longer a regional startup and tech hub. We are a global force, and we’re not slowing down anytime soon. How fitting that Qualtrics, long believed to be the crown jewel, was the final voice of the year to deliver this resounding message to the rest of the world.

Qualtrics was founded in 2002. The company is an overnight success story 16 years in the making. As is often the case with stories that end in triumph, it all began with adversity and pain. “Qualtrics started when my dad called me to tell me he had cancer,” said Ryan Smith, CEO of Qualtrics. “I moved home and he and I started working on a tech project. That project eventually turned into Qualtrics. We vowed that if the company ever made any money, we would make it our mission to support cancer research.”

Ryan’s father, Scott, survived his cancer scare. With Ryan staying on as CEO of Qualtrics, and with a commitment to keep the company headquartered in both Provo and Seattle, today begins a new chapter in the Smith family’s journey to building a world-class company in Utah while fighting to eradicate cancer. 5 For The Fight is the vehicle; Qualtrics is the engine. The fight continues.

The SAP acquisition comes as a bit of a surprise for those who’ve been tracking Qualtrics over the past few months. The company recently filed to go public. An IPO was expected to happen this week. Well oversubscribed, it was on track to be the largest public offering in Utah history, and many analysts had it going out valued at over $5 billion. So what happened? Why SAP?

“Our mission is to help organizations deliver the experiences that turn their customers into fanatics, employees into ambassadors, products into obsessions and brands into religions,” said Smith. “Supported by a global team of over 95,000, SAP will help us scale faster and achieve our mission on a broader stage. This will put the XM Platform everywhere overnight. We could not be more excited to join forces with Bill and the SAP team in this once-in-a-generation opportunity to power the experience economy.”

Under the terms of the agreement, SAP will acquire all outstanding shares of Qualtrics for $8 billion in cash. SAP has secured financing in the amount of $7 billion to cover purchase price and acquisition-related costs. The purchase price includes unvested employee incentive compensation and cash on the balance sheet at close. Subject to customary closing conditions and attainment of regulatory clearances, the acquisition is expected to close in the first half of 2019. The Boards of Directors of SAP and Qualtrics have approved the transaction. Qualtrics’ shareholders have also approved the transaction.

“We continually seek out transformational opportunities – today’s announcement is exactly that,” said SAP CEO Bill McDermott. “Together, SAP and Qualtrics represent a new paradigm, similar to market-making shifts in personal operating systems, smart devices and social networks. SAP already touches 77 percent of the world’s transactions. When you combine our operational data with Qualtrics’ experience data, we will accelerate the XM category with an end-to-end solution with immediate global scale. For the company, this introduces a dynamic new partner with the belief, passion and scale to bring experience management to millions of customers around the world.

“The combination of Qualtrics and SAP reaffirms experience management as the groundbreaking new frontier for the technology industry. SAP and Qualtrics are seizing this opportunity as like-minded innovators, united in mission, strategy and culture. We share the belief that every human voice holds value, every experience matters and that the best-run businesses can make the world run better. We can’t wait to stand beside Ryan and his amazing colleagues for the next chapters in the experience management story. The best for Qualtrics and SAP is yet to come!”

What started in a Provo basement 16 years ago will bring SAP to Silicon Slopes. Ryan Smith just put an $8 billion exclamation point on the most consequential year in Utah tech history. Let the next chapter in the journey begin. 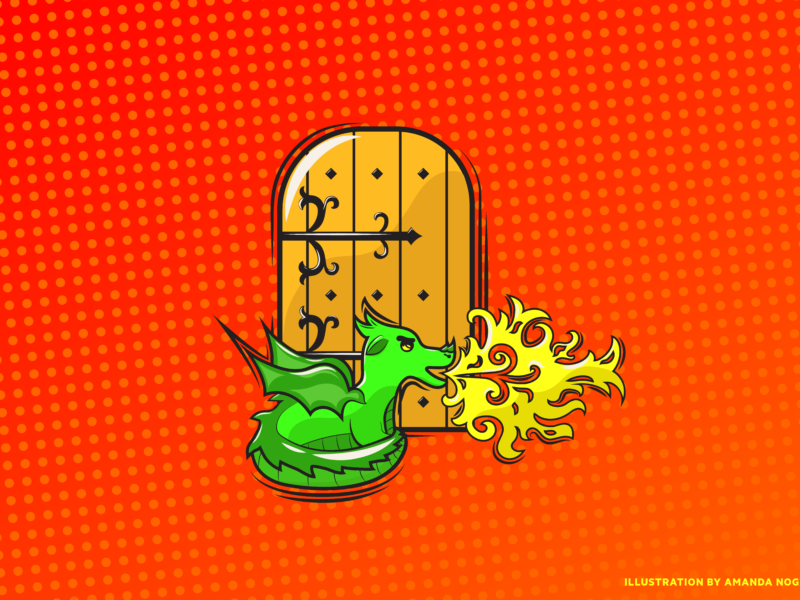