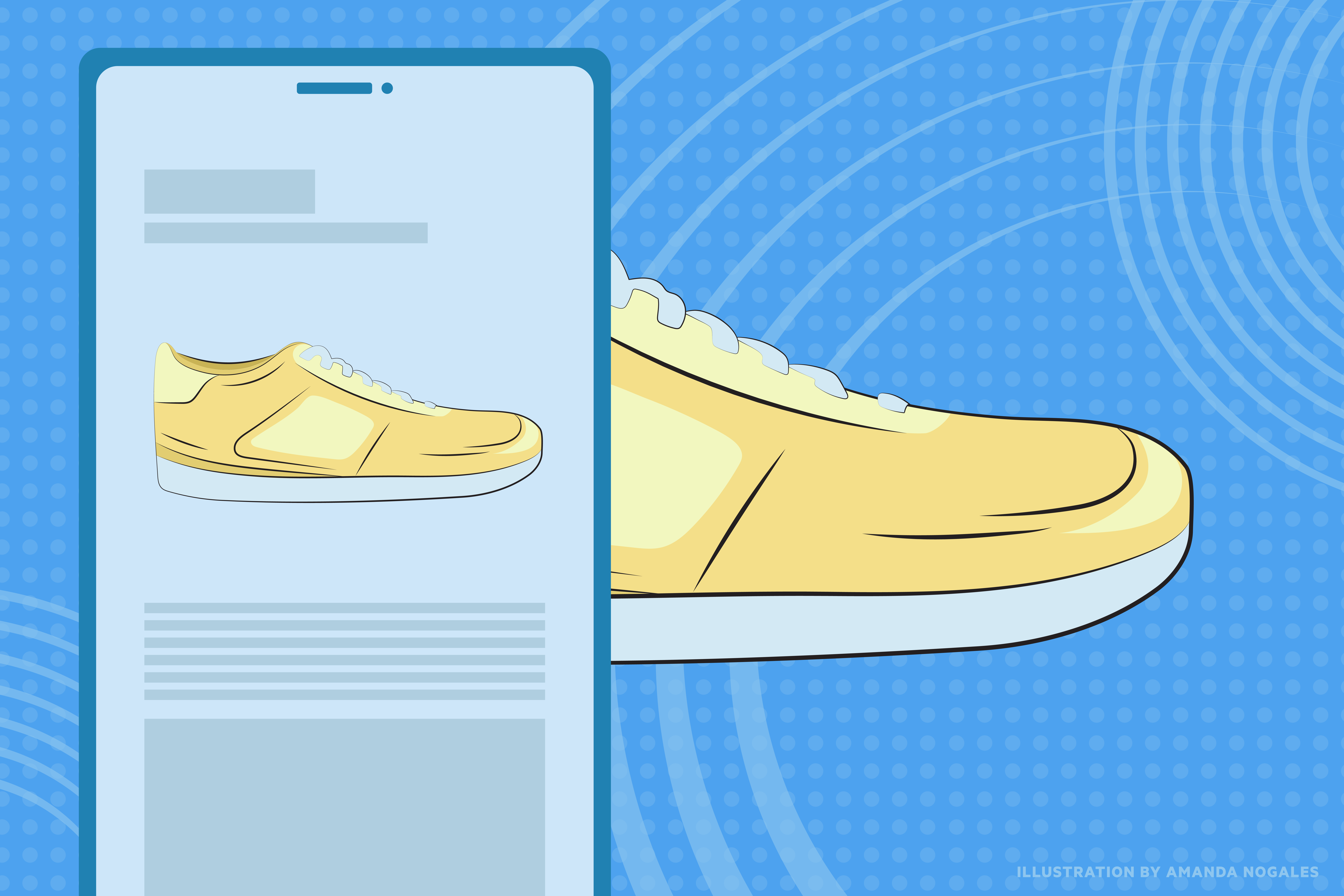 It’s no secret, many of us can agree about the worst parts of social media: constant ads, too many posts we don’t want to see, and not enough of the posts we do want to see. Josh Jackman knows this all too well, and this is exactly why he founded Pyvott, a new social media platform that allows the user to tailor-fit their social experience through the creation of custom feeds― removing the clutter of unwanted posts and creating a more immersive experience for the user.

Jackman explains that the idea for Pyvott came about while attempting to buy a pair of shoes through a Facebook ad. The process left him frustrated and he thought, “What can I create to enhance the experience of social media? Not only through a commerce perspective but also just through a general-use perspective.” So he and some partners got together to brainstorm and began developing Pyvott in September 2020.

Exactly a year later, Pyvott is live on IOS and Android with almost 10,000 users, 100+ employees, and over $2.5 million in self and pre-seed funding. Jackman explains, “Many tech companies, especially application-based companies, don’t make it to their actual launch. So the fact we even made it to the launch is a huge milestone for us.”

“[Pyvott wants to take the] core components of social media we like and get rid of the garbage and junk that, unfortunately, comes with them,” Jackman says. While deciding what “junk” they should get rid of, the following questions came to Jackman’s mind: “How can we help the users truly monetize on the content they’re creating? How can we make a really clean, immersive, and exciting experience for them?” The answer lies in three words: customization, monetization, and personalization. These three concepts work together to fulfill Pyvott’s goal to build a platform where “the combination of e-commerce and social media becomes a very immersive experience, combining the best of both worlds.”

Through the ability to create custom feeds for their users, the elimination of constant ads, and the added e-commerce features, Pyvott sees their concept as the future in a market where social media is ever-growing and constantly changing. To keep up, Pyvott has a method to keep their strategy up to date. Jackman says that the much larger platforms, such as Facebook, rely on competition—”Facebook only seems to change direction when a threat arises.”

For example, Instagram Reels only came about after the success of TikTok. But because Instagram Reels was late to the game and not originally designed for this purpose, TikTok is still taking the lead in user engagement. Learning from TikTok’s success, Pyvott wants to focus solely on the user experience rather than thinking about how they can compete with the next platform. “We believe if the users are happy, everyone is winning.”

Furthermore, Pyvott has a unique approach to earning revenue. Facebook, Snapchat, and Pinterest make the majority, if not all, of their revenue on paid ads. This method obviously works, but the drawback is that users tend to get frustrated as they start scrolling past an ad every other post. Pyvott still plans to offer some paid ad space; however, they want to keep the ads to a minimum, so they thought of a new revenue-making source called the Pyvott Pathway. The Pyvott Pathway is an opportunity for influencers to build their own personal brands with Pyvott’s help. Pyvott frontloads the cash to get them off the ground, taking a small percentage of the profits in return, allowing the influencer to determine the profit margin. Jackman understands if the influencer does well, the application does well, so he’s built a model around just that.

“The future of social media is allowing people to have authentic communication while also having a beautifully integrated experience between their social interactions and e-commerce,” says Jackman. And perhaps, Pvyott will be the platform that does all that.