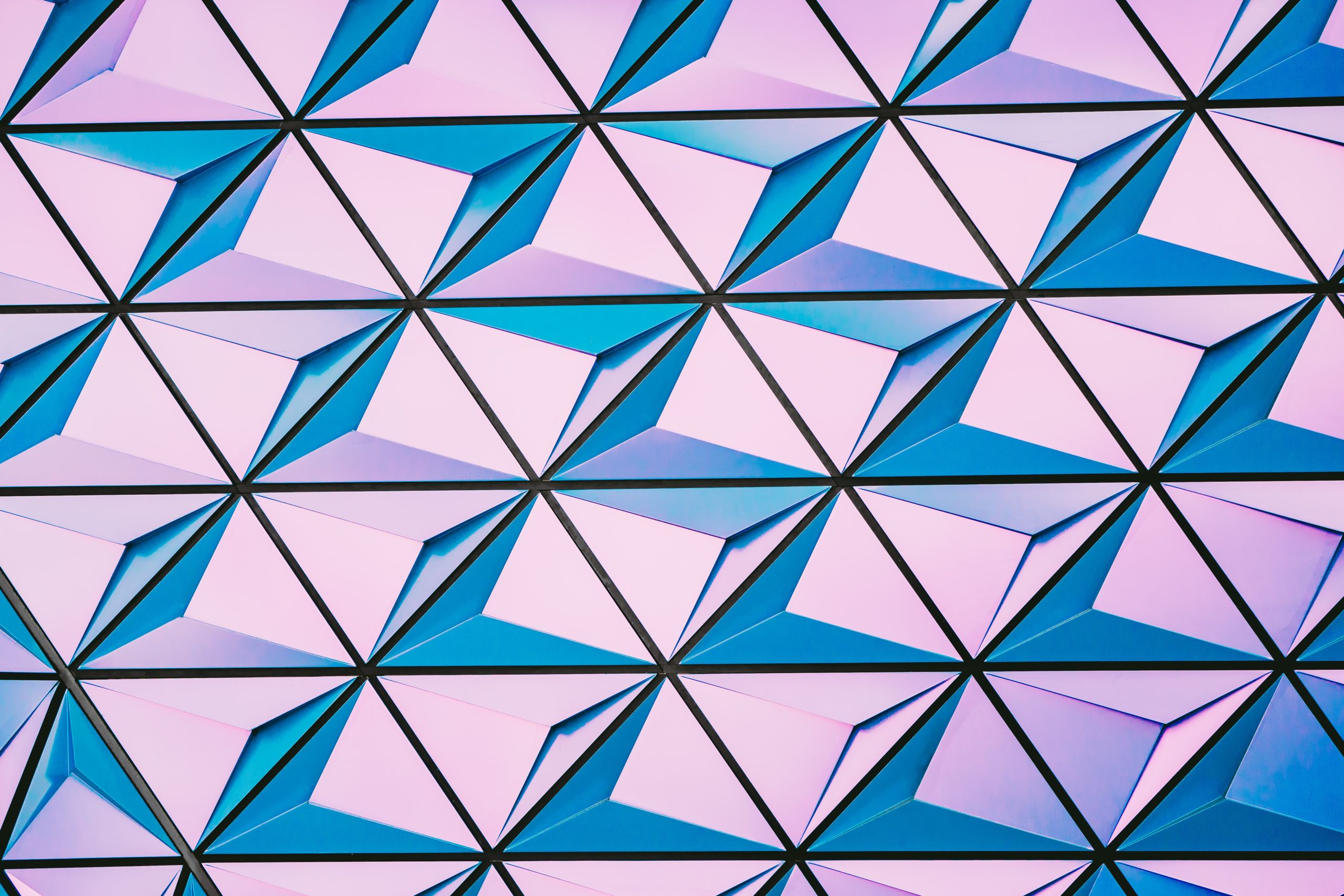 This September, Utah’s US District Court dismissed with prejudice a lawsuit that the short seller Mangrove Partners brought against Overstock. In the suit, Mangrove claimed that Overstock committed fraud and purposefully released a digital dividend on their tZERO blockchain platform in order to artificially inflate the online retailer and technology company’s stock price.

“It is gratifying that the Utah District Court agreed with our arguments and again dismissed the complaint,” Overstock CEO Jonathan Johnson said in a statement at the time. Others on the internet also hailed this ruling as something that will pave the way for other companies to issue digital dividends and potentially NFTs outside of the Security Exchange Commission’s purview.

This online celebration, however, was premature. In their ruling, the court declined to say whether digital dividends or NFTs are securities that must be registered with the SEC. “They effectively dismissed the complaint because the plaintiff did not argue sufficient facts to prevail on their fraud claim,” Christopher Rogers, a senior partner at Capital Fund Law Group who specializes in alternative investments like digital assets, explains to me.

“They didn’t really address the digital asset and NFT comparison—they had something else to kick the case, so they punted on it.”

Why do short-sellers want digital dividends to be identified as securities?

Short sellers like Mangrove enter into contracts where they borrow stock from a brokerage and sell it when they think the stock’s price is at a high point. The short seller is then contractually required to buy that stock back in the future and return it to the brokerage. If companies like Mangrove buy the stock back when the price is lower than when they bought it, they earn a profit. If the stock price is higher than when they bought it, the short seller loses their shirt.

So what does this have to do with digital dividends? Short sellers are also obligated to pay any dividend issued during their contract to the brokerage firm. If the short seller can’t do so for whatever reason, they must cover it by buying more of the stock on the market. In the Overstock case, companies like Mangrove who shorted Overstock were required to cover their digital dividend.

Since that dividend was on tZERO and inaccessible for six months, the short sellers were forced to buy Overstock shares on NASDAQ to cover their position—demand for the stock became artificially high, which caused the stock price to become artificially inflated. The short sellers still had to buy those shares, however, and lots of shirts were lost.

This made Mangrove very upset, hence the lawsuit where they alleged fraud and also that Overstock’s digital dividends were, in fact, securities. If they were securities, as Mangrove argued they were, Overstock would have to register them with the SEC and make them readily available for sale. Overstock, however, claimed that the digital dividend they issued wasn’t a security and that it didn’t have to be registered for the SEC and could thus remain effectively locked up for six months.

The court, however, didn’t even address that question because Mangrove’s resubmittal didn’t get over the first hurdle of proving that Overstock committed fraud. In the ruling, the court said that as the Plaintiff, Mangrove “fails to add any new allegations suggesting that the digital dividend or the disclosures regarding the digital dividend were deceptive.”

The court went on to scold the short seller, saying that the firm “simply adds an array of conclusory adverbs to the prior allegations relating to the dividend, claiming it was designed ‘exclusively’ or ‘entirely’ to harm short sellers by causing a short squeeze. These conclusory adverbs are not supported by facts and the court need not accept them as true.”

Based on this ruling, Overstock, which declined to comment for this article, didn’t really “win” the lawsuit with their arguments, they just didn’t lose because Mangrove failed to prove their fraud case.

What would have established a precedent is if the court ruled on whether digital dividends were securities or not. Instead, as Rogers explains, the court said in the future it will “make a determination on a case-by-case basis based on the hallmark Howey Test, which is the test that has historically always been used to determine whether or not something is a security.”

NFTs are not securities

The Howey test is a 1946 US Supreme Court case that said any contract, scheme, or transaction is a security if there is an “investment of money in a common enterprise with a reasonable expectation of profits to be derived from the efforts of others.”

If we use the Howey test as a guideline as the court has suggested, there’s a good argument that NFTs might not pass the securities test. “Historically, at least as of right now, the vast majority of [NFTs] haven’t been considered securities,” Rogers says. “Most of the ones that are being issued are either on gaming sites, different types of artwork collections, or some sort of unique asset. And so for the people generally investing in them, for most of them, there’s no real expectation of profit and there’s commonly no common enterprise because the artwork has already been done, there’s not something that both parties are working toward.”

Digital dividends are a bit murkier. The court has already found that certain cryptocurrencies and initial coin offerings meet Howey’s securities criteria. In Overstock’s case, the fact they issued the dividend on a platform where only members of that platform could trade it arguably makes it a security, but a private issuing of one.

“It is a private issuance of a security, very similar to many investment funds or even private companies who will raise capital through a private offering that doesn’t require the full registration,” says Rogers.

How that set up for digital dividends will actually play out in court, however, remains to be seen.