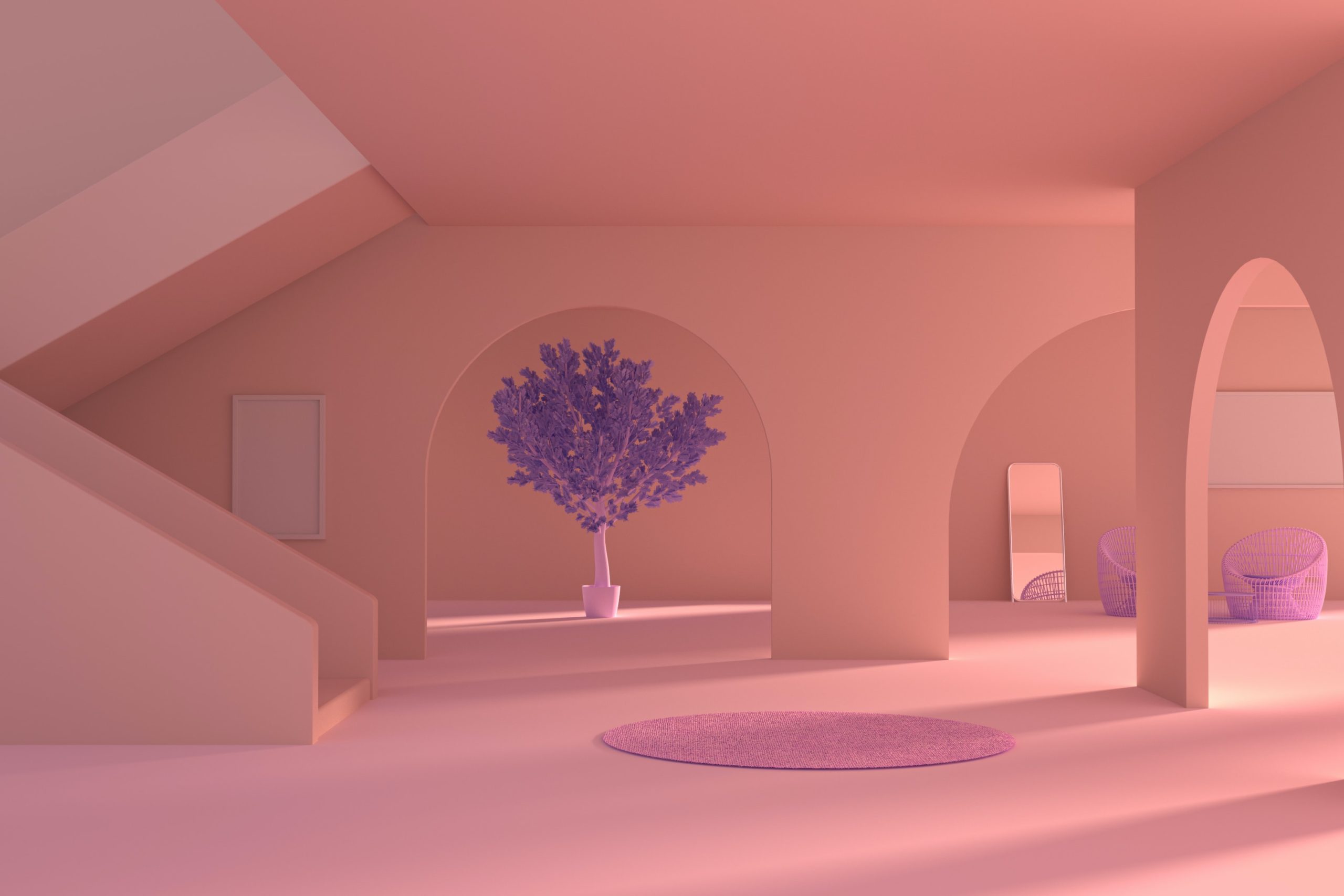 When office spaces across the world cleared out as Covid spread in 2020, many people expected to be back in the office within a few weeks at most. While some employees have returned to their offices by now, others have spent the last two years watching return-to-work dates get pushed back repeatedly. According to Kastle data, as of April 2022, building occupancy rates remain at just 43.1 percent of the occupancy reported in early 2020.

As major tech companies like Apple, Google, and Microsoft finally bring employees back to the office, more than two years after they were sent home, many people wonder if work environments will soon return to pre-pandemic norms.

But three Utah companies, CallForce, Recursion, and Kiln, don’t believe that will ever happen. Instead, these companies think that Covid has permanently changed the way we use office space, for the better.

When Cory Pinegar, CEO of Callforce, noticed that his employees still wanted more flexibility—even as the pandemic slowed down—he put a permanent work-from-home policy in place.

“The goal of the remote move was realizing [that] this is where the workforce wants to be. So why are we fighting against it?” asks Pinegar. “We’re not requiring people to be in [the office] consistently because we believe flexibility with work can actually drive better performance.”

Pinegar says the recent move to remote work has already made a difference in hiring, and Callforce has attracted hundreds of applications from all over the company.

“We realize that people can be very effective at home, while also not commuting, getting more time with their families, and cutting out the ridiculous amount of gas they would spend going into a location.”

While remote work has many benefits, Pinegar says it’s important not to lose all the benefits of in-person collaboration. That’s why CallForce brings the leadership team together in person for important discussions and decisions.

“Collaboration and communication from a strategic standpoint can be more difficult when you’re just meeting with people over a camera,” Pinegar says, “Having those in-person meetings can be very helpful, [which is why] we believe in having a slight amount of flex office space.”

And they aren’t the only ones. The rising demand for flex office space has driven Kiln, the Utah-born coworking space, to announce a major expansion in downtown Salt Lake City. The expansion will nearly double the Kiln office space available to freelancers, remote workers, and teams who need something more flexible than the traditional office space.

“While I would say that most employees like the flexibility of being able to choose where they work from, I think, as time has gone on, people have recognized the importance of gathering,” says Arian Lewis, co-founder and CEO of Kiln.

According to Lewis, most members at Kiln utilize the workspace an average of 2-3 days per week. He believes physical workspaces should provide the kind of value to workers that you can’t get from an at-home office.

“If people are going to leave the comfort of their home, or the golf course, or wherever they’re spending their time right now, they need to have an environment that’s stimulating,” Lewis says. “Providing variety actually enables different kinds of conversations to happen.”

With refresh rooms, deep workrooms, parenting rooms, walking and biking desks, and a cafe, Kiln’s space is full of variety.

Lewis believes the way we used to think about office space isn’t going to cut it in the workspace of the future. Physical space should be designed to foster creativity and the sharing of ideas. He says inspiring interactions between workers “are ignited through a variety of amenities and the workspace around you, enabling diversity, inclusion, authenticity, and candidly, just a little bit of fun and excitement, which reduces stress, and actually creates better outcomes for employees.”

Recursion chief people officer, Heather Kirkby agrees and explains how the pre-pandemic idea of spending 40 hours per week in a traditional office space is outdated.

“For way too long [we’ve] been thinking of the workday in a very dated model from the industrial era, like five days a week, 40 hours a week model the nine to five, that has its roots from the last century,” Kirkby says. “As a mother, I want to participate in school activities. I want to do things that require me to step outside of my job in that nine to five construct in the past I felt really locked into.”

While Recursion is expanding its office space in downtown Salt Lake City, its goal is to maintain the newfound flexibility discovered during remote work. Recursion employees work remotely 60 percent of the time, and that time can be divided however they choose.

Kirkby explains the shift in thinking about the workspace that happened during the pandemic. She says, “As hard as it was in some dimensions, it showed us that there were different ways of working that created massive amounts of flexibility that honestly hadn’t existed in workplaces prior to that.”

“As we’ve wrestled with the fact that humans need human connection, that’s core to our species; space is going to play a really important role,” Kirkby says.

That belief is one of the key factors driving the need for an expanded creative office space where employees can collaborate and encourage creativity during their in-office time.

“I think one of the dynamics of all of this change is that it really puts an appropriate burden and responsibility on employers to make workspaces great,” Kirkby says. “People should want to come into the office. People should have an incredible experience when they’re in the office.”

Just as Pinegar and Kirkby believe meeting the needs of their company’s employees is essential for long-term success, Kiln’s Lewis says, “If talent is really the driver that drives success in the business, then caring for that talent, looking after that talent, putting that talent in great environments, enhances or accelerates, quality of the output of that really becomes critical.”

As office space makes either a full or partial comeback in a post-pandemic world, the companies getting creative with space and prioritizing environments that allow employees to thrive will set the norms for the future of office space. 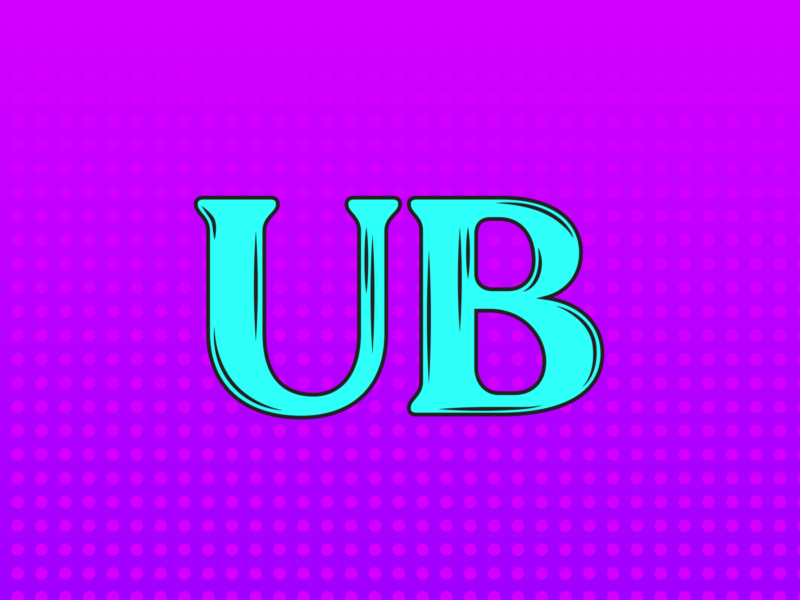 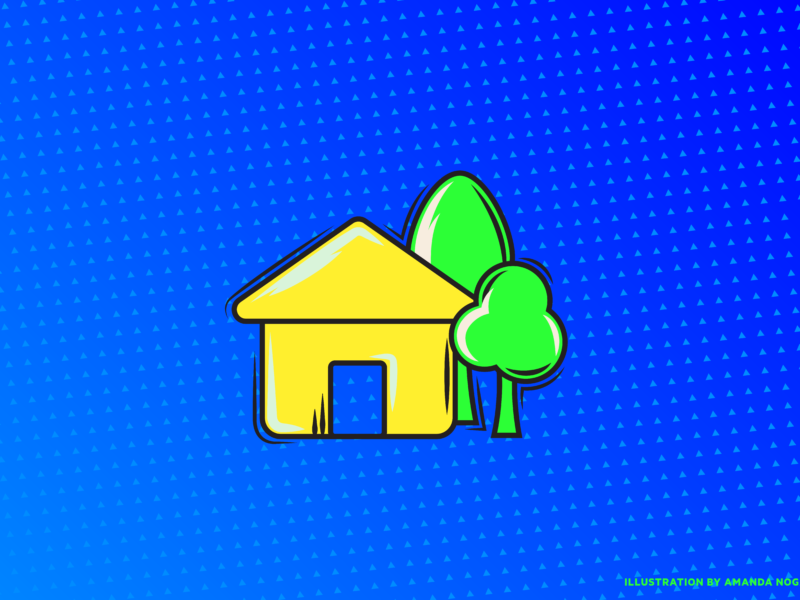 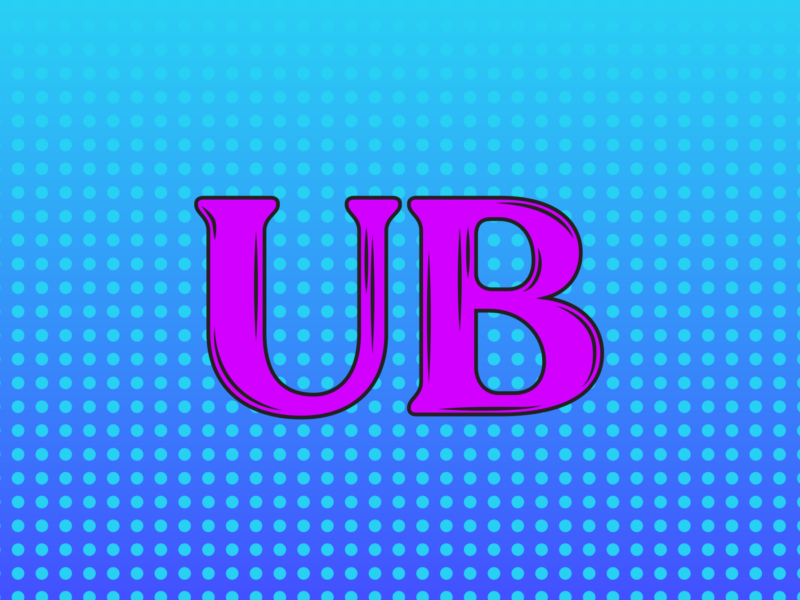