Nothing Will Stop Us

They say when life hands you lemons, make lemonade. It’s a motivating adage, sure, but what happens when life, and career, hand over a few lemon groves? As in career twists and turns or executive leadership challenges? And how about a little thing called cancer? I recently had the opportunity to interview two women superheroes whose tough-as-nails approach can teach us all a thing or two about living—and leading—well.

Carine Clark, CEO of Banyan, was walking me through her career. After earning her MBA from Brigham Young University, she spent 15 years working for Novell, during which she worked nearly every single kind of marketing job. “I wanted to build a toolbox,” she says. “I didn’t want everything to be a hammer.”

Eventually, she set her sights on one position in particular. The only problem? The job didn’t exist. After interviewing for a network’s product marketing position, she told her prospective boss: “That’s a great job, but I want to do that for all the products.” She declined the role and told the employer that when he was ready to establish a comprehensive product marketing position, she’d be there. By the time she got back to her office, he had already called to offer her the job.

I was savoring the interview, getting what I needed for the leadership angle… and then the conversation took a turn. She mentioned she’d had a bout of cancer. I call it a bout because despite her less than “20% chance to live” prognosis, she was chatting about her rare and typically terminal appendix and ovarian cancers like they were merely a bad case of the flu she had weathered. It was her attitude—no, her audacity—that caught me off guard.

“I didn’t take cancer on cancer’s terms; I took cancer on my terms,” says Ms. Clark. “I had to have a medical port put in [for upcoming chemotherapy], and I talked to the guy, Jason, who was the installer. I told him, ‘I want you to do this with no anesthesia.’ He said, ‘Not a good idea.’ I told him, ‘Buddy, I want to have lunch with my kids today—I don’t want to be knocked out all day. I need to show cancer what acceptance is. I need to win something.’ This is a surgery where they cut into your carotid artery. I was in there an hour. I went out to my husband after, and he was like, ‘What did you do?!’ I was like, ‘Giddy up.’ It was very powerful to walk out on my own two legs.”

With clean scans for the past few years, Ms. Clark says that cancer changed her. “Cancer refined me, it didn’t define me. I already know I’m going to die. That’s a gift because you live differently. You understand what it means: that kindness matters. You understand that everyone has hard stuff and you understand that people are basically pretty good. In everything, I’ve tried to run to the fire, run to the disruption. By running to it, you run through it, and you survive.”

Peggy Larsen Is Empowered By Her Hardships

Peggy Larsen is the senior vice president and chief marketing officer at Workers Compensation Fund and the president of Univantage Insurance Solutions. With more than a few things on her plate at the office, she also serves on several boards and heads up a statewide mentorship camp for high school students every summer.

A few years ago, Ms. Larsen was presented with the Salt Lake Chamber’s Athena Award—and if not for that moment, all we would know of Ms. Larsen’s legacy would be her career highlights and warm, engaging style. At the time, she had never publicly divulged her personal story. Her life hadn’t been a tidy trajectory to executive leadership, so why share it? But she was encouraged by a close friend to open up during her award acceptance speech, and her courage transformed the room.

Shortly after, many who had heard her story begged her to put it in writing. That’s where Ms. Larsen and I intersected. My husband and I write together professionally, and Ms. Larsen, whom we had worked with a few years prior on various PR projects, heard we’d been helping other authors with their books. We spent the next year working together on her memoir, Beyond My Wildest, and it was through this process that we came to understand her brave, challenging, and triumphant journey.

Ms. Larsen is the daughter of dirt farmers who left Oklahoma’s dusty plains for refuge in California. She emerged from her rebellious teenage years (complete with a runaway stint to Haight-Ashbury to revel with the hippies), only to flee an abusive husband at the age of 18. At the time, Ms. Larsen had no home of her own, a baby in tow, and nothing more than a high school diploma. The determined young mother took a job as a file clerk at an insurance agency and promised to make her profession her education, doing whatever it took to create a better life for her young son. Fast forward forty years, and Ms. Larsen is now one of the top female executives at a billion-dollar insurance company.

Throughout the years, Ms. Larsen survived the loss of her nineteen-month-old daughter, Amber and she later took on the responsibility of raising her grandson. Oh, and she has beaten breast cancer. When speaking about that last hurdle, Ms. Larsen confessed she wasn’t so brave at first. When she first pulled up to the Huntsman Cancer Institute, she felt paralyzed. “But,” she says, “I just started looking around at people who were really sick, in wheelchairs, who had no hair, and I was like, ‘Honestly, Peggy, maybe you’re here because you need to make a difference in one of their lives.’ So instead of going in there and being overwhelmed, I would go in there and see who I could I help that day.”

Reflecting on a career and life with exhilarating highs and devastating lows, she summarized: “The hardships I’ve gone through—I’m almost grateful I’ve been through them. I feel like I came out the other side a better person. I have more empathy because I’ve been there. I‘ve walked in those shoes.”

These accomplished women are making an impact at the office… but they are also, quietly, making an impact on the lives of others. They have gutted their way through life’s unexpected challenges, and yes, made gallons of sweet, sweet lemonade. Through their humility and courage, we can be ignited by their light, and toughened by their tenacity. 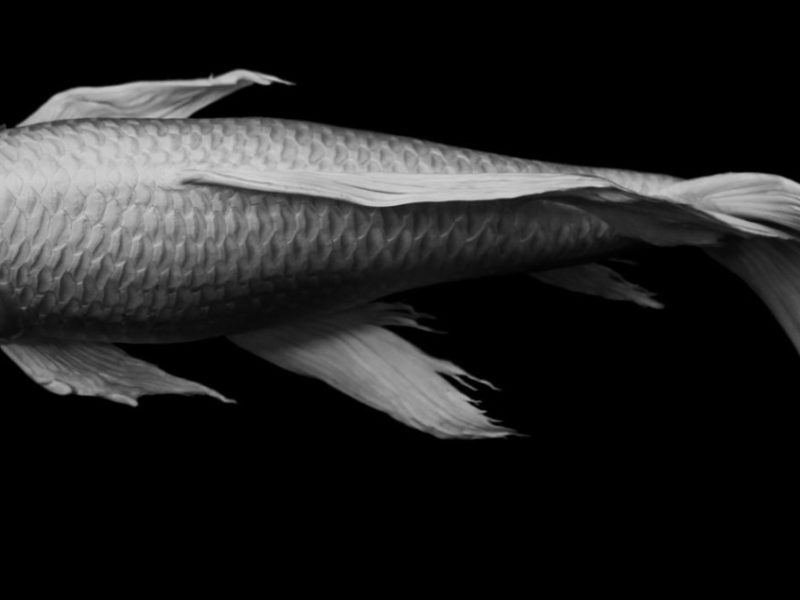 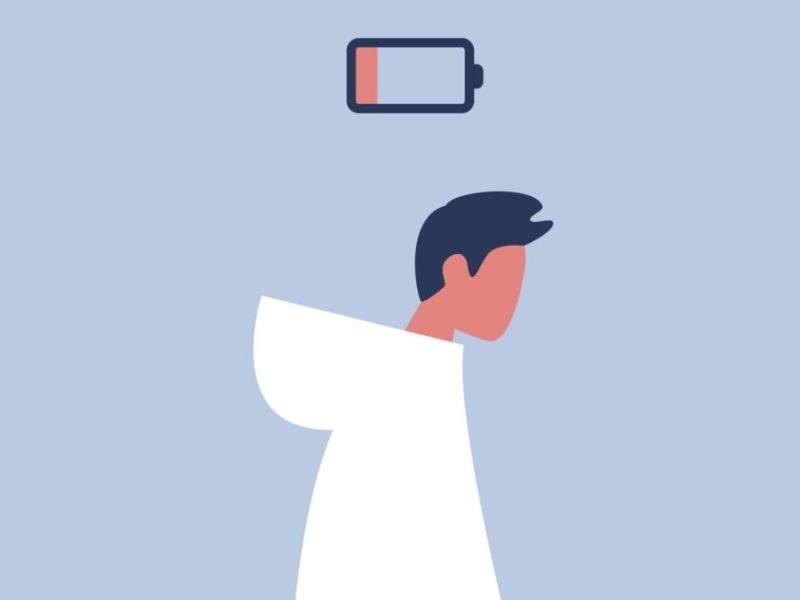 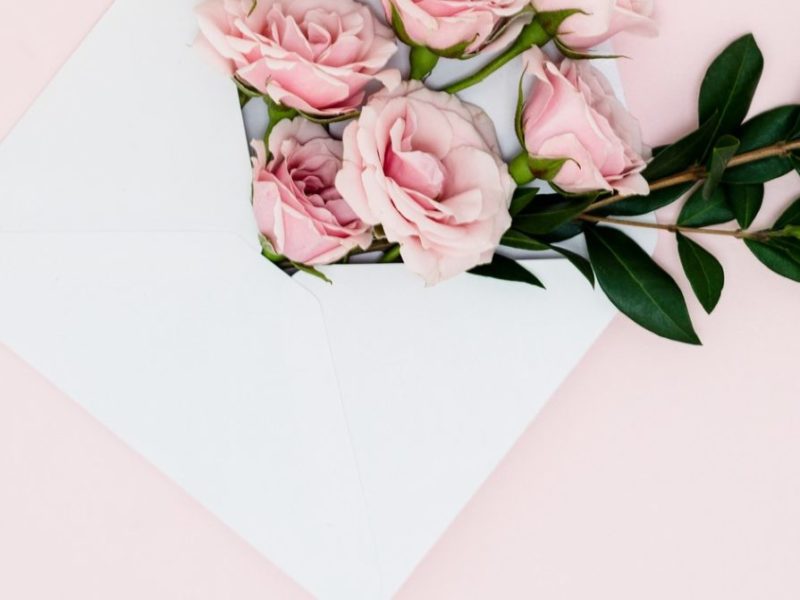 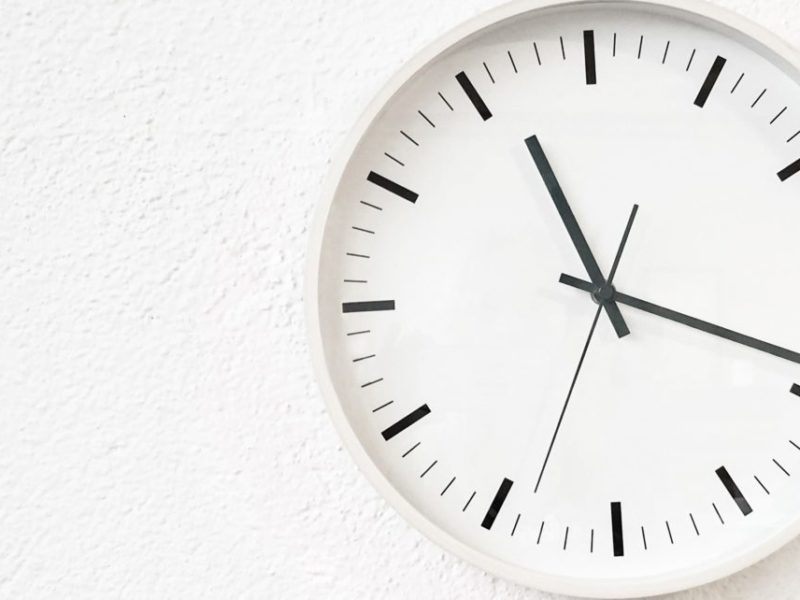 The Future Of Work Is Flexible