After serving as a hub of innovation for decades, Silicon Valley is losing its luster for a growing number of tech startups. In fact, more than 40 percent of 18- to 34-year-old Bay Area tech workers are thinking about heading to greener pastures and “Silicon Slopes” is one of the most popular alternatives.

From 2007 to 2017, Utah’s tech industry averaged 3.6 percent job growth per year – double the employment growth of the national tech industry. Currently, tech businesses throughout Utah either directly or indirectly support more than one in seven of the state’s jobs as well as one-sixth of its GDP.

But what’s fueling the rise of this new tech center? And what are the key issues that must be addressed to achieve similar growth moving forward?

To promote career opportunities in IT, the Governor’s Office of Economic Development launched the IT Pathways program in January 2018. Through this program, students from across the state have the chance to participate in activities (such as job shadows and internships) with tech industry partners. Program participants learn about opportunities in the field and discover the practical steps they can take to prepare for a career in tech.

Similarly, at BYU a series of startup contests help groom the next generation of entrepreneurs by enabling students to pitch their best business ideas to a small group of mentors. From the Business Model Competition to the New Venture Challenge, students can test potential innovations, while also learning how to run a company of their own.

Yet another unique opportunity students can take advantage of is the University of Utah’s Lassonde Studios. This five-story, 160,000-square-foot facility is home to 400 student entrepreneurs who are equipped with the resources and knowledge needed to launch a startup of their own. Rather than commuting across campus, students can develop potential ideas by accessing a plethora of prototyping tools as well as industry experts in one central location.

Supported by a pipeline of qualified, local candidates, tech employers enjoy constant access to the talent they need to grow their businesses. But when out-of-state hires are necessary, selling them on the Silicon Slopes rarely proves difficult – world-class hiking and biking trails coupled with several major ski resorts and family-oriented communities make the area an enticing destination.

Potential roadblocks to watch out for

Although Silicon Slopes has seen tremendous growth over the past few years, there’s no guarantee tech companies will continue to flock to the Utah area. In addition to driving innovation throughout their target industries, organizations in and around Silicon Slopes should focus on making the area even more attractive to tech startups. After all, a number of issues – including the absence of a diverse workforce – have the potential to stunt future growth if left unaddressed.

Utah leads the country in the gender pay gap and employs fewer women than almost any other state. Just 14.6 percent of Utah’s tech jobs are occupied by women – well below the national average of approximately 22 percent. Meanwhile, only 5 percent of the state’s executive positions are held by women.

Traffic congestion presents another growing problem in Silicon Slopes. Roads and highways that were built to serve a much smaller population remain the only option for tech workers who need to get around town. To help alleviate congestion and pave the way for future innovation across the region, local government officials have signed off on a $450 million construction project that includes plans to widen freeways and replace bridges.

For much of the past few decades, Silicon Valley has been home to the nation’s hottest startups. However, tech companies are quickly realizing other destinations – including Utah’s Silicon Slopes – may warrant consideration. Continued investments in infrastructure, local education programs, and surrounding communities along with engagement from tech industry leaders will be required to attract additional startups and accommodate a growing population moving forward. 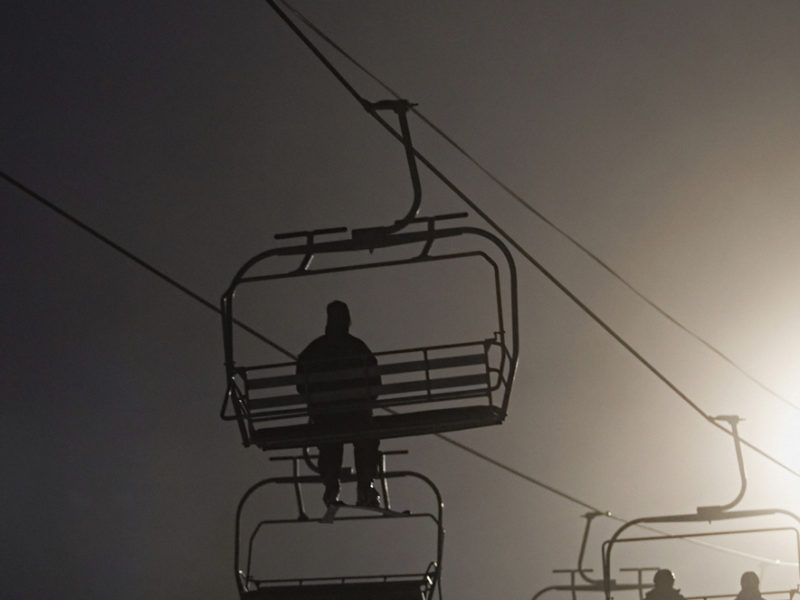 The Case Against Connecting Our Ski Resorts 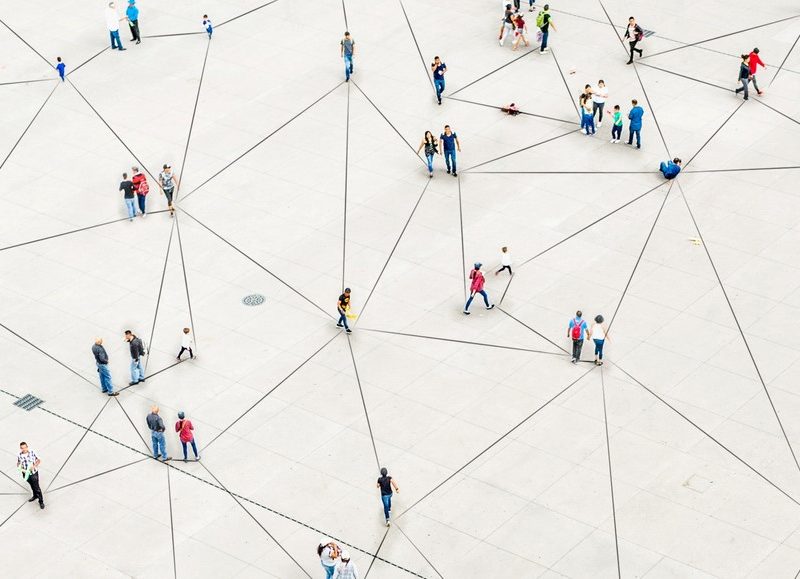 Bridging the Technology Gap in the Live Events Space