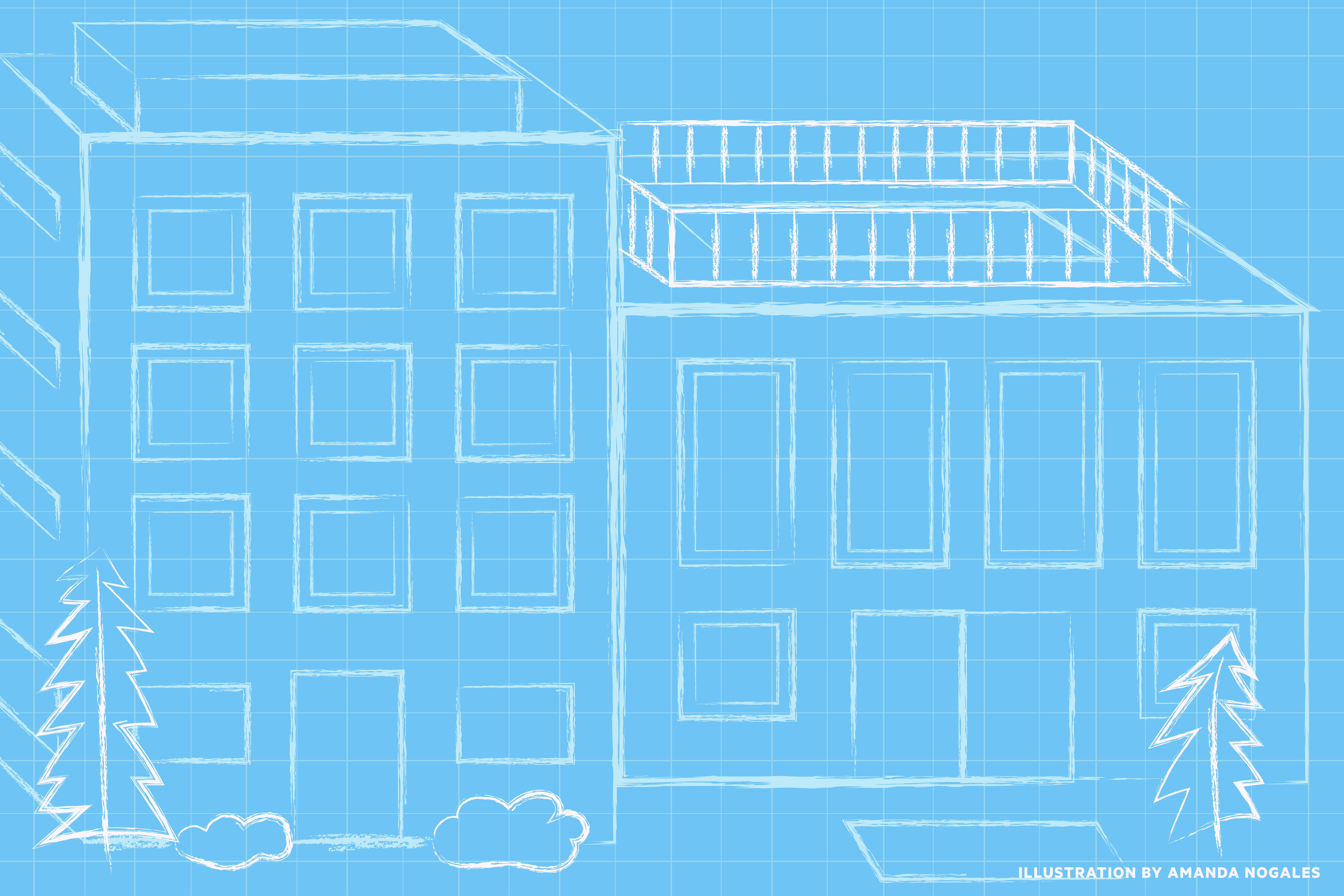 Mixed-use spaces are having a moment in real estate

Dead malls litter the US, but they are thriving with new identities. As the retail industry evolves, cities across the country are grappling with the tall task of repurposing these large, existing sites in core districts.

Communities must get creative, rezoning to accommodate for office, multifamily, or industrial distribution centers. Every solution is slightly different, but no matter the approach, successfully turning around these older assets requires a multi-use point of view.

With a boom in population and a pinch on available land, Utah cities are being forced to update existing infrastructure, optimize land use, and reimagine current real estate assets with high-density development as the focal point.

Previously known as University Mall, a marquee Utah County development has reinvented itself as a bustling center of community life. Smack in the middle of Utah County, University Place embodies the “live, work, play” paradigm that forward-thinking developers across the country are rallying around.

“Retailers have failed to evolve,” says Jeff Woodbury, VP of acquisitions and development at Woodbury Corporation—University Place’s parent company. He explains how “dinosaurs” like Sears bemoan the nemesis of online shopping, yet Apple’s stores are doing just fine, averaging a mind-boggling $1,000 per square foot of sales floor space. “The most successful stores take advantage of bricks and clicks,” Woodbury says. It’s about “evolving and keeping up with technology.”

Woodbury Corporation opened the University Mall in the early 1970s. The 120-acre development featured ZCMI and JC Penney as flagship attractions, and the mall did quite well over the ensuing decades, adding Nordstrom, Costco, a Cinemark theater, and more. In 2012, spurred in part by the departure of Nordstrom, Woodbury Corporation changed the name—swapping “Mall” for “Place”—and reimagined the development as a communal nexus “where you can live, work, shop, and play.”

“Housing provides on-site shoppers to support retail business and restaurants. The project has excitement and energy. It continues to evolve and momentum continues to build. Other malls across the nation are starting down a similar path or have already started doing similar redevelopment projects as University Place,” says Ryan Clark, development services director at Orem City.

“We asked ourselves,” recalls Woodbury when thinking back on the rebrand, “How do we make retail more exciting?” The answer: provide more than just retail. “We took out an acre of parking, and made it a green space.” In a nod to a pre-automobile era, Woodbury Corporation began “a 10-year development plan where everything is built around the park and people congregating.”

With this new model,  Woodbury Corporation envisions that people could have all their needs met in one walkable, lively space. The idea is already proving successful: the corporation built an initial Class A office development “and it immediately leased out.” A new 9-story office tower is underway, promising another 100,000 square feet of Class A office space. Woodbury says they have letters of intent to occupy the entire building.

And there’s plenty of room nearby for people to move in― out of a planned 2,000 housing units, 1,000 are officially completed as the date of this publication, including the Aston Court, The Devon, and The Exton apartment projects.

Building a new model of livability

Clark explains that NIMBYISM, or the “not in my backyard” mentality to development, remains one of the biggest obstacles to successfully planning for Orem’s rapidly growing population numbers. He highlights the city’s concentrated efforts to methodically separate high-density development from single-family neighborhoods.

“Many residents do not like high-density development. The City has allowed high-density development on the State Street corridor in five distinct districts. We implemented design standards to ensure that future projects will improve the look of the corridor, allowing for buildings up against the streets, a sense of place, density adjacent to transit, and walkability.”

The stereotypical dream for many Utahns is a house on an acre of land with a white picket fence, but Woodbury points out that many University Place tenants are “tech employees who don’t want to deal with a house and a yard.” Maybe they’d rather be skiing, mountain biking, or hiking nearby Timpanogos than fixing a dishwasher, shoveling snow, or mowing the lawn on the weekend. “Something breaks, they call Woodbury and it’s handled.”

And where Utah has traditionally been a car-centric culture prioritizing mobility above all else, Woodbury says that with a mixed-use development such as University Place, cars become less important. “If folks have their grocery shopping, their office, their residence, and their entertainment within walking distance of each other,” explains Woodbury, “owning a car will be less and less important.” And with fewer cars, “we can turn more parking lots into mixed-use spaces!”

In embracing mixed-use, Woodbury Corporation isn’t throwing retail under the bus, rather they’re “upgrading it,” according to Woodbury. By attracting stores that complement the community-first paradigm, Woodbury hopes to “meet what today’s customers are looking for,” in the context of live-work-play.

Since the pivot, University Place has continued to add more retail attractions—notably RC Willey and Trader Joes—but is not looking to expand the total retail footprint. Rather the goal is to keep the existing retail-dedicated spaces full of world-class merchants and complement them with communal spaces, office, residential, and other amenities. Vertical parking, another important initiative, allows more land area freed up from cars, and trends like these are only expected to improve across all sectors.

“Parking is a challenge, and traffic is a concern for residents,” says Clark. “Based upon national data, a convenience store or fast-food restaurant will result in more daily traffic trips than a smaller high-density project. We’ve done our best to create a parking standard that we are optimistic will work.”

From vacant parking lots to open fields, Utah cities and developers are grappling with the unique challenges of shrinking available land across the Wasatch Front. As each developable acre becomes more precious, smart infrastructure and development will determine how Utah weathers its economic renaissance. 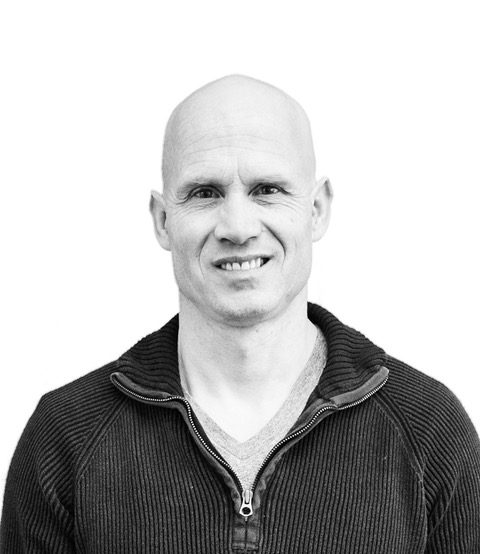