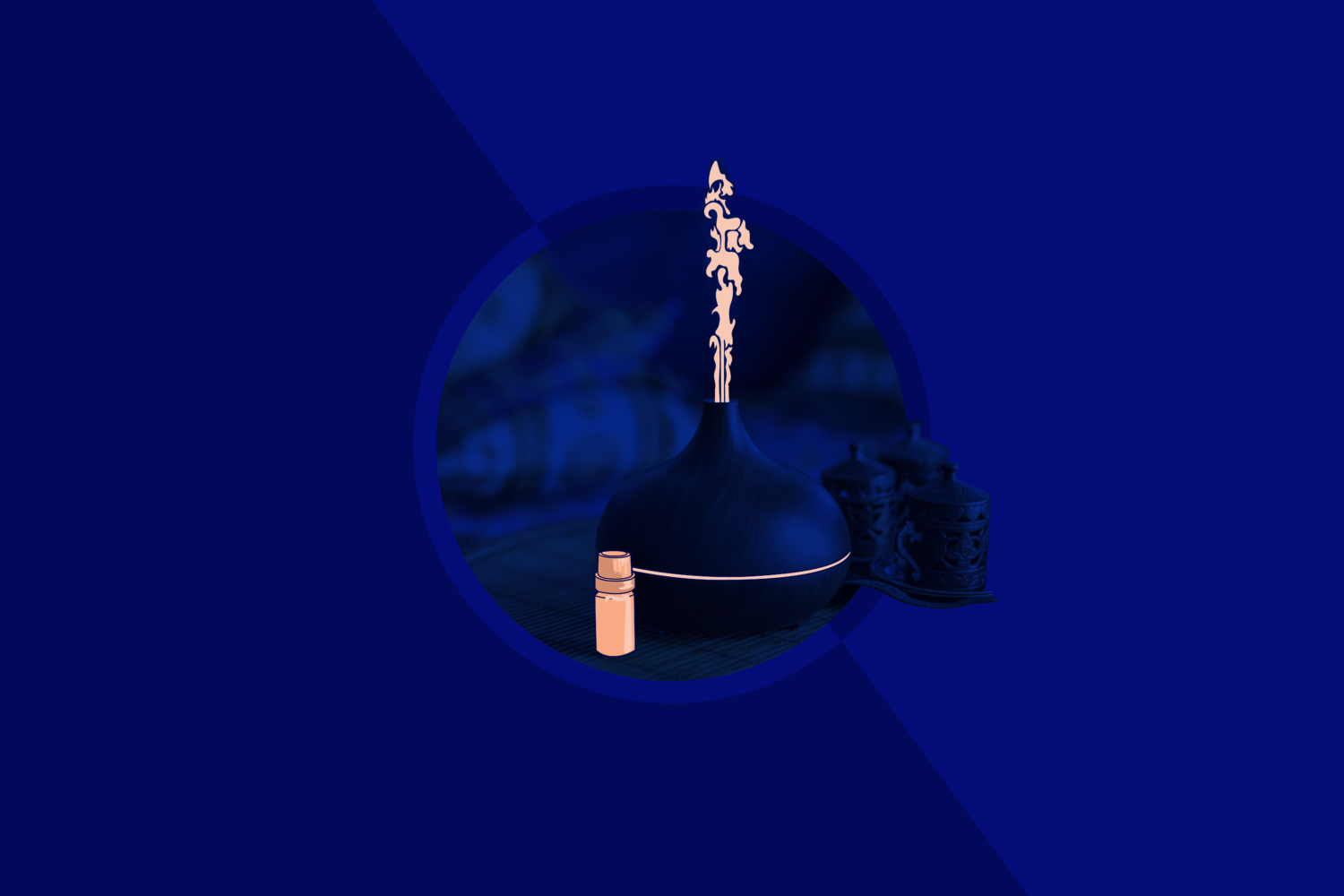 Why is medical marijuana so expensive in Utah?

It’s been three years since Utah legalized medical marijuana, but the rollout and implementation of the program have industry insiders hoping for relief. In particular, the financial and logistical challenges involved—the result of a political fight in the legislature that forced lawmakers to compromise on the basic framework of medical pot—pose a problem that ultimately leads users to pay more than they do in nearby states.

Compared to the rest of the country, the cost of Utah’s marijuana itself is actually firmly average—at least for products that are not actual flower, like THC gummies or oils. Cannabis flower, which is used for smoking or vaping, is slightly pricier than the national average in Utah—and its use can be even more expensive because smoking is illegal. If users want to buy flowers, they must also purchase a dry vaporizer, which can be costly. On top of the start-up cost, access to the program can be incredibly restrictive in terms of qualifying conditions.

Held up against nearby states like Colorado, though, where recreational programs exist, Utah’s medical cannabis industry is far more expensive and complicated. There’s room for growth, and most industry insiders have advocated for tweaks in the laws to ease the market’s burden.

Rich Oborn, the director of Utah’s Center for Medical Cannabis, a program within the Department of Health and Human Services, says because marijuana is still federally illegal and there hasn’t been long-term use within the medical community at large, it’s tough for the program to offer widespread, accessible care to patients. Because of this, the state put in place regulations that aim to create a high bar to entry.

“In Nevada and Arizona, not only have they done it a long time, but they are adult-use states. Their market is very big because of the fact that anyone 21 and older can purchase those products,” he says. “[In] Colorado, they’ve been growing and selling it legally for 20 years. So they’ve had a lot of time to cultivate and perfect their craft, for new businesses to jump in the program, and they don’t have as many limitations on where you can buy it, so that impacts the price.”

For years, there’s been tension between Utah’s voters and lawmakers around how marijuana should be regulated. Weeks after a medical marijuana program was approved by voters in 2018 by a margin of 60,000 votes, Gov. Gary Herbert called a special session of the legislature, which quickly convened to make changes to what voters had approved. The resulting bill removed a provision allowing patients to grow their own marijuana and required dispensaries to employ

pharmacists that recommend dosage and use for patients.

After several legal challenges against the legislature’s attempt to scale back the law, the legislature eventually passed a bill in late 2019 that allowed 14 dispensaries to be licensed by the state. Since that rollout, some patient advocates say the state’s program is run in a way that drives up costs and doesn’t actually provide the level of quality it claims to.

“In Nevada and Arizona, not only have they done it a long time, but they are adult-use states. Their market is very big because of the fact that anyone 21 and older can purchase those products."

Christine Stenquist, the founder of an organization advocating for increased use and access to medical cannabis called TRUCE, has a medical marijuana card but only uses it to buy state-approved products “experimentally.” She uses the black market just as she did before Utah’s state program was enacted in 2019 because she trusts the products more.

TRUCE was one of the groups to sue the state when lawmakers adjusted the voter-approved cannabis law. Stenquist was already an advocate, having used marijuana for years medicinally. At 24, she was diagnosed with a potentially fatal brain tumor. After surgery, she fell into a coma and was later diagnosed with fibromyalgia. Chronic pain affected her daily life, and in 2012, things turned worse. She couldn’t get out of bed, and medicine wasn’t helping.

To Stenquist, the current restrictions are too stringent because they don’t allow for effective medical care.

“A doctor wouldn’t say, ‘Oh, I can’t recommend chemo for you because I already recommended it to someone else,’” she says, arguing that the state shouldn’t put a cap on the number of patients a doctor can give a medical marijuana card to.

To her and the patients contacting her organization, the quality of pot sold under the state’s program can also be a problem. Stenquist pointed to the foggy legality of Delta-8 THC, a synthetic form of cannabis that can produce dramatic results, which is still available in the Beehive State.

According to growers, doctors, and distributors, Utah’s medical marijuana program presents a few additional challenges that can drive up the system’s costs. Because it’s a medical program without an option for recreational use, users must pay for a visit to a doctor to receive their card. On top of that, Utah also has a restricted set of conditions that are covered.

Tim Pickett, owner and CEO of the Utah Therapeutic Health Center, says this drives up the cost of visits to a physician because it can require more time and resources to diagnose someone with a covered condition.

In an attempt to reduce the development of so-called “card mills,” or companies that rake in cash from turning over as many medical cards as possible, the legislature put a low cap on the number of patients any doctor can provide a medical card to. To Pickett, this compounds the problem because doctors can’t make cannabis their primary business, and the costs for an initial visit remain high.

“What it did was it increased the price,” he says. “Logistically, it is really hard to be good at cannabis medicine and to see enough people…it’s become a rotating door of providers.”

In Utah, this is called a “qualified medical provider,” someone who’s received online training from the state in how medical cannabis works. According to Oborn, there are 900 doctors with this certification—and most of them are cleared to approve medical cards for 275 patients, with some able to approve 600.

Blake Smith, a Utah resident, had no intention of entering the marijuana industry. Still, when his daughter was diagnosed with an illness that meant she was predisposed to seizures, he came across other parents who suggested cannabis might help. With a background as a bioanalytical chemist, he got some samples to examine in his lab and realized there was a lot of misinformation about what’s actually inside weed.

“I guess if I was gonna give this to my kid, I was tasked with making it myself,” he says. “If I can go into a shop and get the thing that will help my daughter, I don’t need to do this anymore.”

“You could easily be in $10 million,” he says of the startup costs for cannabis-related businesses in Utah.

Both Smith and Pickett favor a medical program rather than adult-use, recreational marijuana, but both feel that complicated regulations have left their businesses in tight positions at times. Smith, who is expanding Zion Medicinal into Mississippi, says he is lobbying for a full-integration approach there. He says price differentiation in Utah has led to a race-to-the-bottom effect within the cannabis industry.