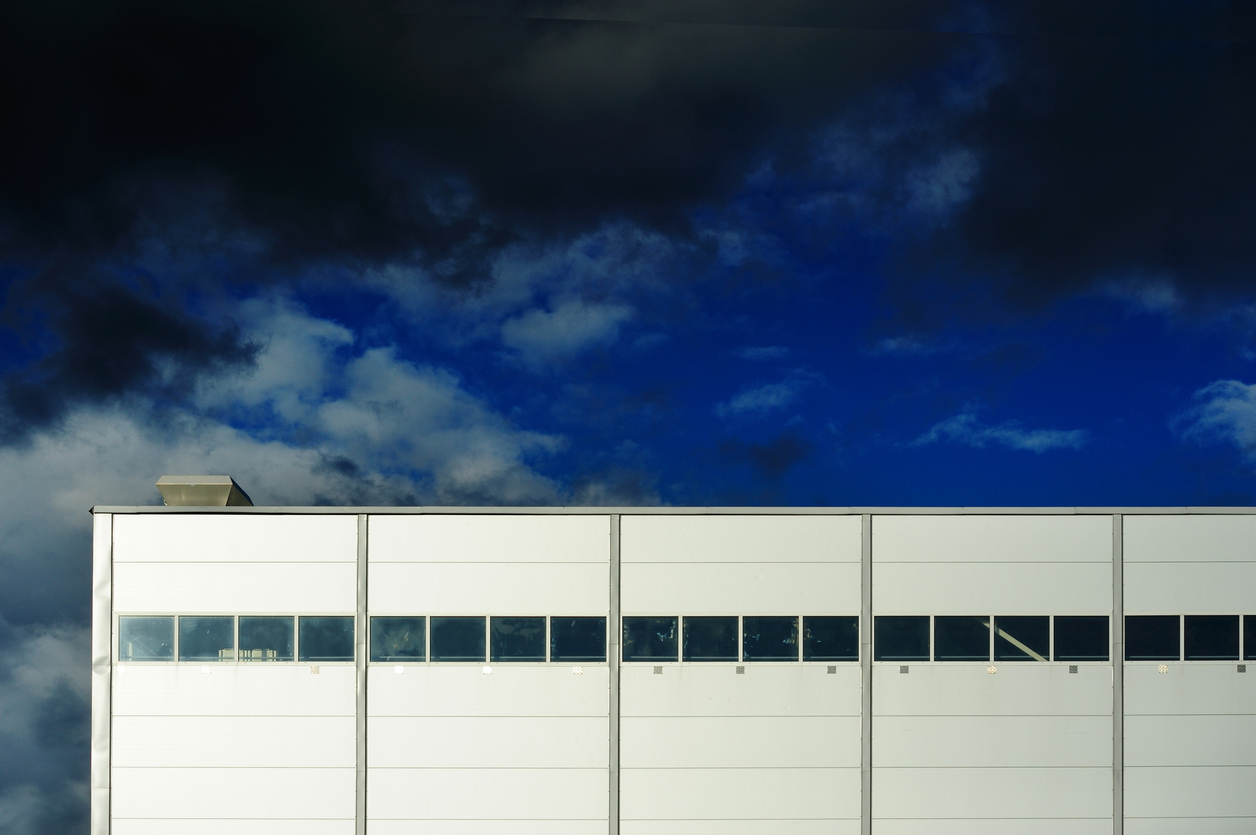 Manufacturing Is Not Dead

To many, manufacturing seems like an old man’s game and one that definitely appears to be dying. Though the number of Americans working in a factory has decreased significantly since the 1950s, manufacturing jobs are still an important lifeblood to many cities across the country. To these cities, manufacturing is just as relevant now as it was then.

To determine the areas of the country where growth is still running rampant, Forbes listed (and ranked) 373 metropolitan cities where manufacturing is thriving. And believe it or not, Salt Lake City ranked number 15.

“Manufacturing in the state of Utah is more than a $20 billion a year industry,” says Todd Bingham, President and CEO of Utah Manufacturers Association. “There are manufacturing companies in nearly every sector imaginable in the state. They are the single largest payroll in the state with the exception of government. They have driven the economy for many, many years and as manufacturing, as a sector continues to grow they will only increase in impact on the state’s overall economy.”

Some in the industry think the growth is driven due to Utah’s “lax” labor, tax, and other regulatory laws. Many even think that the recent boom in manufacturing is due to lower-than-average real estate costs and our many local amenities.

“I think some of that statement is true,” says Mr. Bingham. “However, we actually rank about middle of the pack with the 50 states in terms of overall tax burden. Real estate costs are definitely rising and that will have an effect long term. We do have a skilled workforce, but more importantly, we have the largest family size in the country and the lowest median age, which helps us with continuing to increase the skilled workforce here in the state.”

The Challenges In Utah

Any kind of rapid growth in any job sector undoubtedly has an effect on the state, the economy, and even the environment. With manufacturing jobs growing as fast as they did, there are definitely a few growing pains.

“Air-quality is always a concern in our valley,” says Mr. Bingham “Salt Lake City is in a bowl surrounded by mountains on almost all sides, and during the winter, as you well know, the inversions can be difficult to manage. If we can’t work with the Environmental Protection Agency (EPA) and the state Department of Air Quality (DAQ) to meet the requirements for the Statewide Implementation Plan (SIP) for Particulate Matter (PM) 2.5 it could have a drastic impact on the ability of manufacturers to expand.”

However, the air quality isn’t the only concern for those companies looking to pursue manufacturing throughout the state, it’s also the potential lack of talent.

Though talent is reportedly scarce, Mr. Bouillon adds that the college has seen a “new interest” in students pursuing a career in the industry, likely due to the technology innovations within the industry. Salt Lake Community College is one of the best in the state for job training in medical manufacturing, recreational equipment manufacturing, and food manufacturing industries.

“The college believes so deeply in the importance of manufacturing to the Wasatch Front’s diverse economy that we’re opening the new purpose-built, 121,000-square-foot Westpointe Workforce Training & Education Center in the fall,” says Mr. Bouillon. “Much of the training that is planned at the facility supports local manufacturing businesses. We’re grateful that the investment is valued by local business, industry and nonprofit leaders who have stepped forward with financial resources supportive of scholarships, equipment and facility upgrades.”

Where Is It Falling Flat?

With as many as 348,000 jobs, cities like Los Angeles, Glendale, and Long Beach, California, were once considered to be the “hub” for manufacturing, but major industrial change is needed to keep this area of the country thriving and relevant. The California region has lost 20 percent of its manufacturing jobs over the course of the last ten years. Knocking the once-thriving Los Angeles, Glendale, and Long Beach areas down to a shocking 68th on the list of rankings.

“One of the big reasons, is that California has followed the model of more regulation, higher taxes, and an overall unfriendly relationship and attitude towards business,” says Mr. Bingham. “As California companies struggle to compete with surrounding states, you see many manufacturing companies ultimately leaving their state and coming to Utah because of our overall business friendly environment.”

Mr. Bingham also compares the legislative attitude of California to that of Utah, adding that the state of Utah does a “good job in eliminating fear, uncertainty, and doubt from the business minds, allowing them to focus on making the products that are beneficial to their companies and to the economy in the state of Utah.”

Other top cities on the Forbes list include: St. George; Phoenix, Arizona; and West Palm Beach, Florida. The hundreds of thousands of manufacturing jobs in these areas work to prove one thing: manufacturing isn’t dead. It’s alive and thriving across Utah and the rest of the United States.