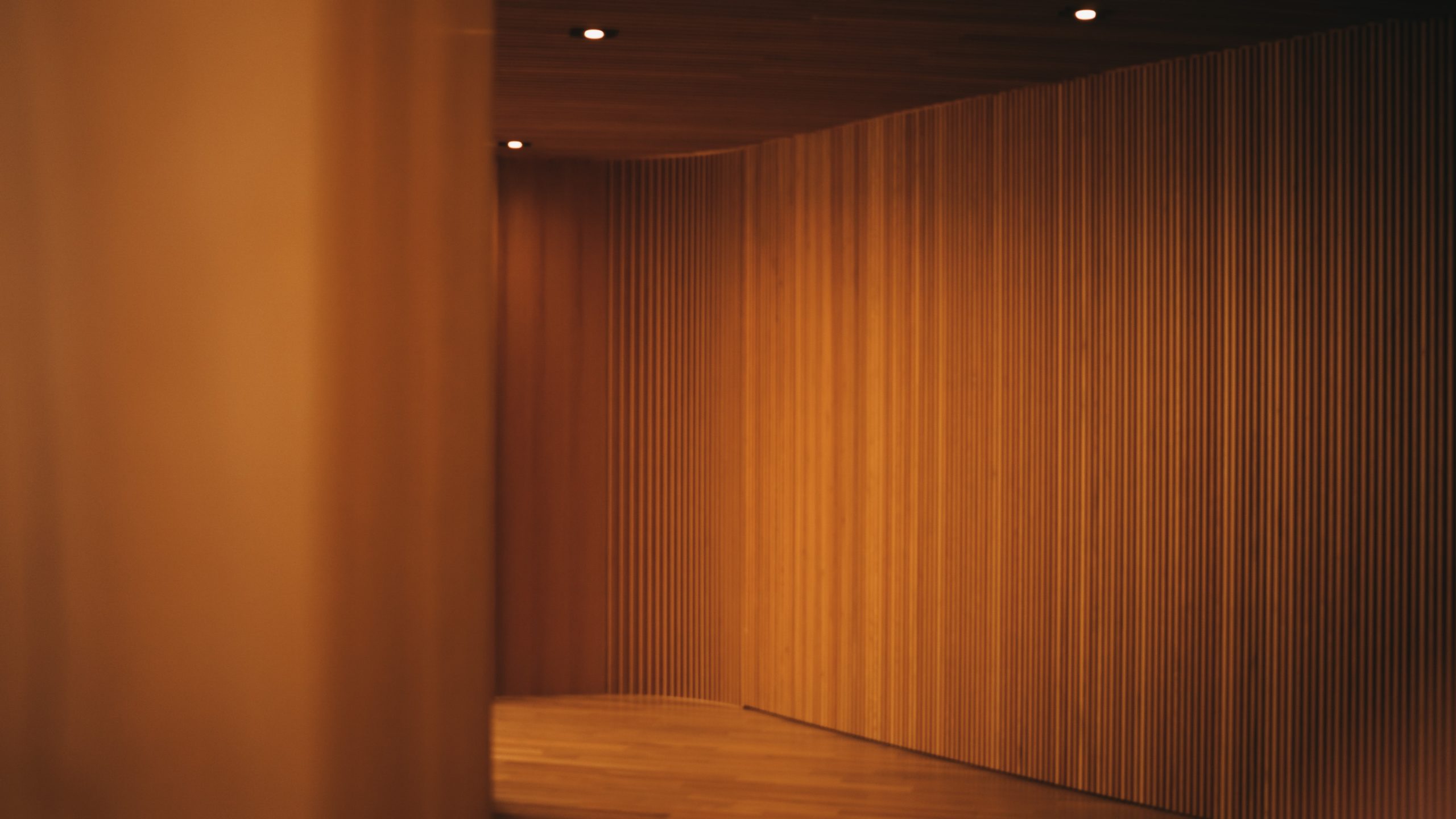 Over the last decade we have heard politicians and world leaders make their claims that China is a currency manipulator, keeping their currency weak, manufacturing costs low, and competitive advantage high. No matter your opinion on the matter, changes in the industry over the last 12 months are going to raise prices for US companies with Chinese manufacturers.
COVID-19, expectedly, has made the currency market very volatile. We’ve seen some of the largest one-year currency rate changes in the last decade and the US Dollar is weakening. Since Feb 15th of the 2020 “COVID year” (US COVID-19 start) to today, the following currencies have strengthened against the US dollar:

Recently, US companies with manufacturing in China have started to hear from their Chinese business partners that product pricing needs to increase immediately. These manufacturers explain that exchange rates have caused this need for an increase. Why? Because most US companies pay these manufacturers in US Dollars. Below is a graph that depicts two things that happened last year with the CNY:

It’s important to note that in January through May, the CNY weakened and Chinese manufacturers receive a bonus of more CNY when they exchanged their incoming US dollar revenues from US companies. Did anyone get a phone call during this period saying that the rates had moved in the manufacturer’s favor and the US buyer would be receiving a discount on their product payment? I highly doubt that.
Fast forward a few months and sometime in August, we broke the USD/CNY rate from the beginning of the year. At the current date, the CNY is 10 percent weaker than the high of the 2020 year and net about 7 percent weaker than the January 2020 rate. Chinese manufacturers are upset rates have moved against them and the strategy of asking for US dollars has gone against them. None of them properly managed their currency risk to lock the exchange rates when things were in their favor, but they have an ace up their sleeve―just make the US buyers pay more.

When the manufacturers invoice in US dollars they benefit when the rate moves in their favor ―they get more CNY. When the rates move against them, they cry foul and ask the US buyers to pay more because the rates have moved against the manufacturers. The US buyer is always the loser, allowing the Chinese manufacturer to play them on both hands—and it has happened for years. In the US, companies doing business with other currencies are smart enough to lock exchange rates and manage their risk. However, when it comes to buying from China, the US―as the largest buyer of Chinese goods, has allowed themselves to be placed in an unfavorable negotiating position and they now pay the price.

The result of this change is that “stuff” is going to cost more than it did in 2020 and some companies are going to make a smaller margin on the sale this year at a higher price. US companies with Chinese manufacturing should take control of this FX risk and only send invoices in CNY or demand that their suppliers lock the exchange rate on their side, so the US company is no longer the stop gap on the supplier’s margins and aren’t at risk financially. 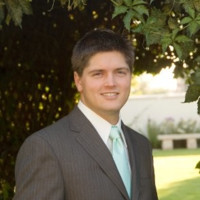