Salt Lake City—A group of energy and natural resource professionals gathered on Tuesday morning at Holland & Hart, at the first Utah Business roundtable dedicated to those industries. Topics such as workforce development, politics, infrastructure projects, the rise of renewable energy, and air quality were all considered, but the overarching theme in the discussion was the unfortunate reality that with low commodity prices, the energy and natural resource industries are suffering.

“Utah’s energy economy has a lot of bright spots right now,” said Rob Simmons, energy policy and law manager for the Governor’s Office of Energy Development, who moderated the discussion. “But we certainly have some challenges, especially in rural Utah, with what’s going on with the oil and natural gas industry.”

“It’s definitely not good. We’ve gone from a high of nearly $150 per barrel down to lows of, at the lowest, 20s, and now we’re sitting in the mid-30s,” said Angela Franklin, partner at Holland & Hart. “We’ve gone from a 1,200 wells drilled in Utah—last year there was 150. Currently there are zero wells being drilled in Utah, the first time in a 70 year history of the industry. So, definitely not good.”

The result of this struggle is that companies are having to downsize and cut costs, becoming as streamlined in all of their processes as possible. Josh Brown, principal of government affairs at Rio Tinto, says that they are seeing a slowing down of operations across the copper mining industry. Kennecott, he says, produces nearly 20-25 percent of the nation’s copper, and, in order to maintain their volumes, are having to look hard at their expenses.

“We’ve had to cut prices, cut costs, become more efficient, and become a cleaner, better operating facility to remain in business,” he said. “Our path forward is looking at every way we can reduce costs, optimize efficiency—pretty much all the buzzwords you hear in any type of business improvement environment.”

“It’s going to be very different going forward. We don’t anticipate things getting easier any time soon. It’s not good, and it’s going to get worse,” agreed Lindsay Brown, senior vice president at Jones Lang LaSalle. “But we’re hoping for recovery sooner rather than later. There are opportunities out there right now to save money and to do things a little differently.”

“We have redefined the term ‘need,’” said Ryan Clerico, head of development and environment at Enefit American Oil. “You look at things you did a couple of years ago that may have been very easy to move quickly through and think, maybe there’s a couple of opportunities for energy efficiencies that we didn’t see previously.”

Still, companies are trying to look at the light at the end of the tunnel—there are benefits long-term to the current situation. While times are hard now for the copper mining industry, Josh Brown said that Kennecott still has plenty of ore left to mine—after 110 years of mining, there is still half the ore left in the ground—and that new copper mines take years to decades to get online. “We still have a lot of ore left. To weather out the next couple of years will be beneficial, because copper mines, there is a deficiency over the globe as a whole,” he said. “Staying in business is a good thing for the state, as well as for Rio Tinto.”

Furthermore, renewable energy is beginning to ramp up in Utah, bringing in new opportunities and allowing companies like Rocky Mountain Power to expand their current portfolio.

“We’re seeing an increasing desire from our existing customers in Utah, but also from prospective customers who want to bring business into Utah. There’s a big desire for sustainability and specifically renewable energy sources,” said Crane. “So, we’re continuing to see the cost competitive curve dropping on renewable energy.”

If nothing else, Clerico says to look at the current market climate as an opportunity to reach out to the public and make consumers understand the state’s energy industry.

“I think there’s an opportunity for education for the general public as to where products and goods come from. In a down market time, as we see jobs lost and services lost, unfortunately, that affects people in communities, especially small rural communities,” he said. “It’s important for the public to understand: you get in your car every day and you drive it. As oil continues to fall, it’s cheaper to put gas in your car—it’s nice from a general consumer standpoint, but at some point, that’s going to run out.”

Read the full energy and natural resources roundtable in the May issue of Utah Business. 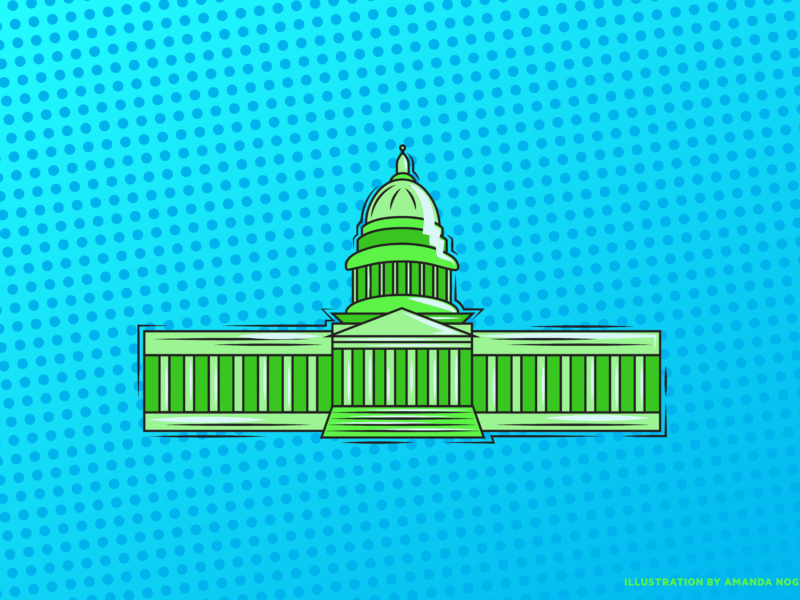 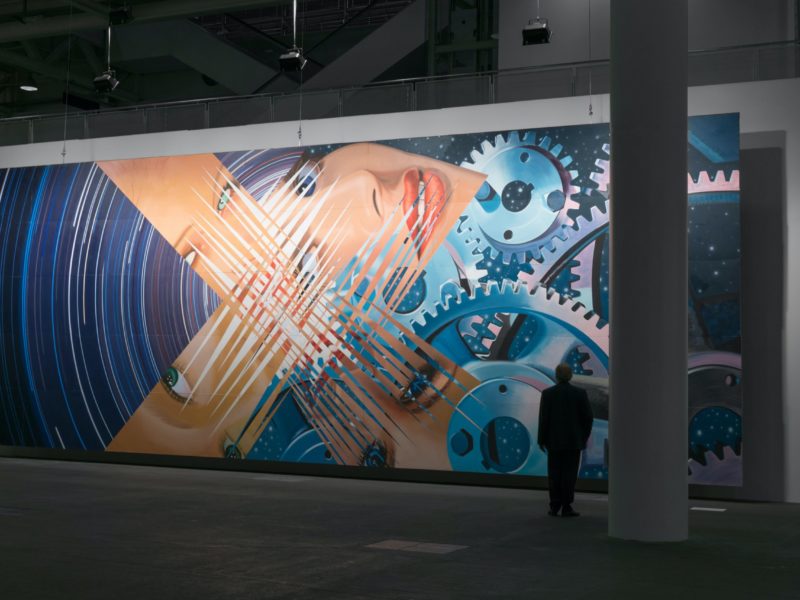 Here’s what’s going on with mergers & acquisitions in Utah 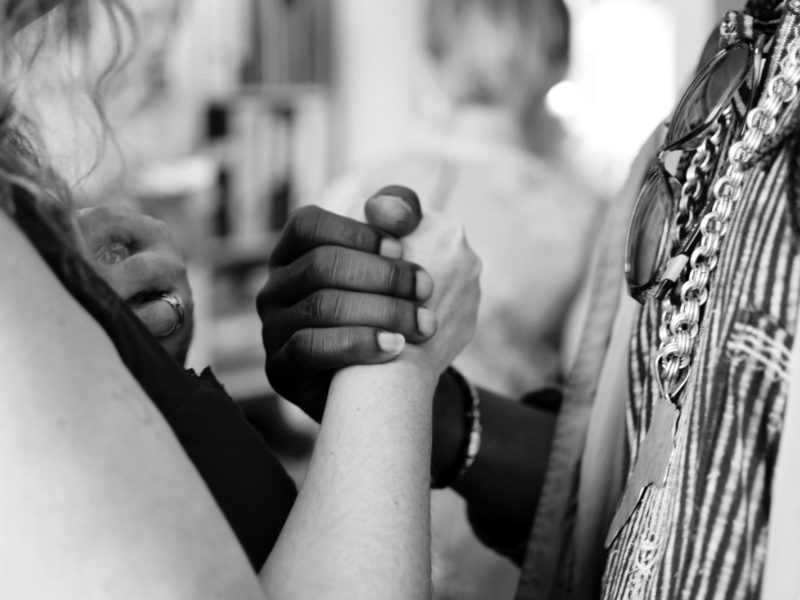 A conversation with diversity & inclusion leaders