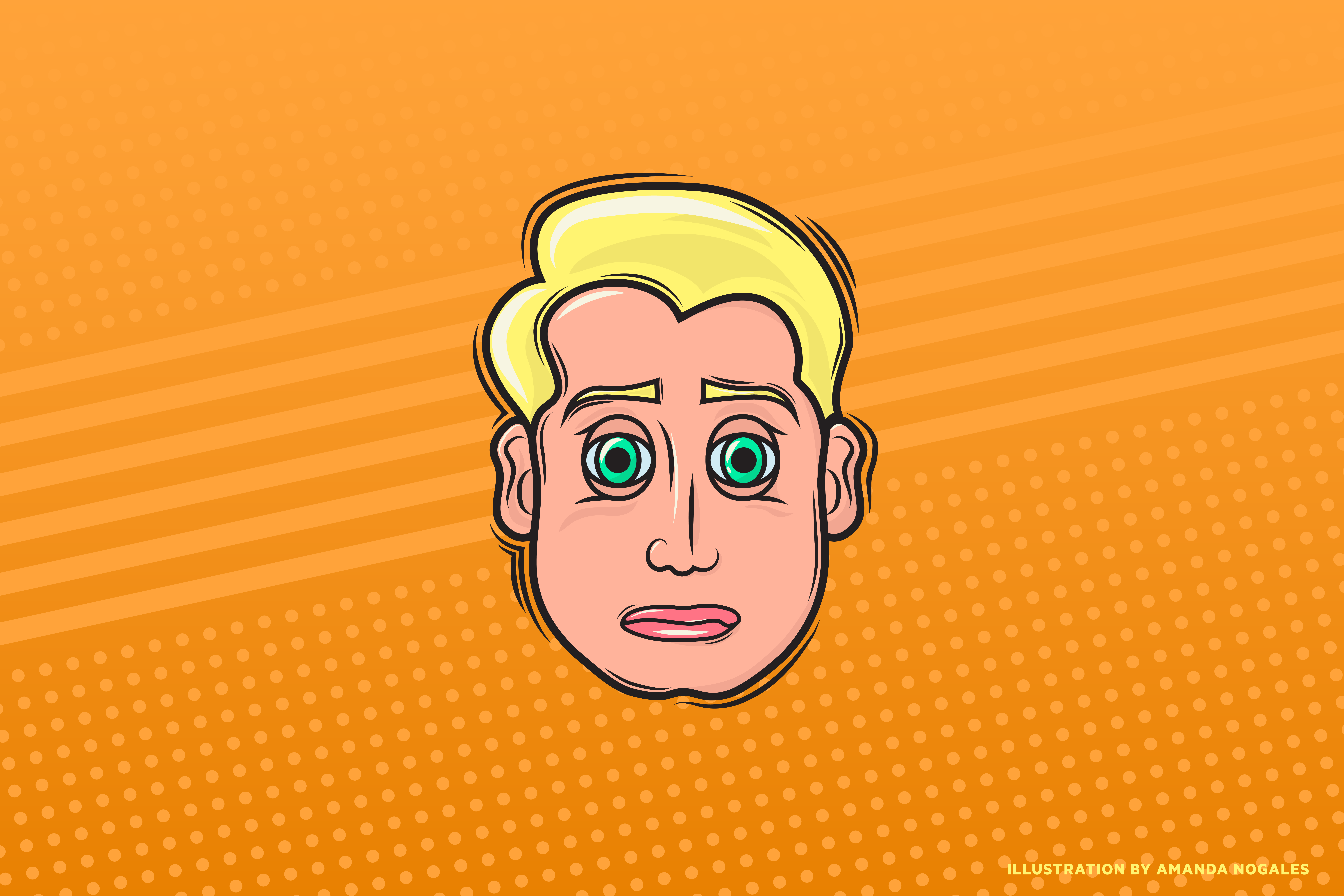 AT THE TIME of this writing, London Lazerson has generated 9 million followers and over 125 million likes on his TikTok account @londonlaz—and it all started with a series of posts he did impersonating Kevin McCallister from Home Alone. Several years later, that content remains among his biggest hits.

It all started with a failed attempt to make a name for himself as a comedian on Instagram. In 2019, Lazerson posted 100 comic posts to the platform in 100 days. He thought he’d have 100,000 Instagram followers by the end of that summer. He didn’t. After all that work, his Instagram followers had only grown from 800 to 1,200—not quite the explosion he was expecting.

But he wasn’t about to give up. In March of 2020, Lazerson decided to try going viral on TikTok. He vowed to publish three TikTok videos every day for one month and gained 100,000 followers by the end of it. Motivated by his success, he kept up the pace, posting three videos per day through December 2020 and netting 2.5 million followers in the process.

Not every idea worked. Some of Lazerson’s videos flopped; others were more well-received. One day he poured a jar of hot sauce on the white seats of his Tesla to test whether it would stain—that video saw 5.4 million views. A few days later, he returned to the Kevin McCallister bit with 9.9 million views.

London Lazerson has generated 9 million followers and over 125 million likes.

“Stop thinking about it and just pump as much content out as humanly possible,” he says. “Because what’s going to happen is, not only are you going to get better at making content, you’re going to also understand what works, what doesn’t work, what people want to watch and what they don’t want to watch, and what you actually like doing—and you need to do that as fast as possible.”

Now, Lazerson mentors budding TikTok creators and expects them to follow in his footsteps, making 100 videos a month to kickstart their growth.

“When people sign on to me, I say, ‘You’re done if you miss a day of three posts. We won’t talk,’” he says. “It’s very harsh because I don’t want to work with people who don’t have what it takes.”

Some of those videos flop, and that’s just part of the game. Even with millions of followers, Lazerson will see low-performing videos with only tens of thousands of views. But he doesn’t feel the pressure to smash it out of the park every time—he aims to entertain.

“If I have a video with just 30,000 views, most content creators my size would’ve been like, ‘Oh, my gosh, I’m done,’” Lazerson says. “No, I’m bound to have flops. I’m just a big picture guy. If out of 100 videos, one doesn’t absolutely pop off, then I’ll start analyzing what I’m doing wrong. Other than that, I’m good.”

Lazerson is part of a growing number of people who are opting out of office jobs and getting involved in the so-called “creator economy,” a term coined to describe those who earn a living by developing a platform online and then monetizing it. In Lazerson’s case, most of his income comes from brand deals. According to Business Insider, he earned over $100,000 in brand deals in 2021.

This was always the plan. Lazerson remembers reading an article in 2015 that reported the YouTuber-turned-professional athlete Logan Paul made more money doing one video for Dunkin Donuts than Lazerson made in a year (at the time, he was making $25,000/year). Since then, Lazerson knew he wanted to be a creator.

“Destiny was pulling me somewhere else. Every place I landed from 2015 to 2020 felt like destiny had a string and was just yanking me,” he says.

Now, Lazerson wants to help other creators achieve this success.

“I talk to people, and they feel the same thing—like a rope is just constantly pulling them somewhere else,” he says. “That’s who I want to inspire.”

To reach these TikTok hopefuls, Lazerson created two versions of himself on social media: the TikTok entertainer and the LinkedIn content coach. On LinkedIn, Lazerson guides other content creators, strikes brand deals in his DMs, and puts his marketing chops on display.

“A lot of the content on my TikTok channel is not professional. It’s rowdy, and it’s quirky, and it’s funny,” he says. “But when people find me on LinkedIn, I think they’re thoroughly shocked that this idiot on TikTok is posting so many knowledge bombs about how he does it.”

“Stop thinking about it and just pump as much content out as humanly possible."

On LinkedIn, Lazerson offers a behind-the-scenes look at being a content creator. He’s hoping to be more open about his journey and continued path to success than the average influencer, especially as the advertising game changes.

Lazerson was first able to start charging for sponsored content when he reached between 500,000 and 1 million followers, he says, and those early posts brought in about $200. Now, some of Lazerson’s clients are able to charge thousands of dollars for videos with 200,000 followers.

In 2021, about $3.7 billion was forecasted to be spent on influencer marketing, according to Statista, with forecasts surpassing $4 billion in 2022 and 2023.

“It’s changing, but it’s getting better for the creators just because more people are spending money on us,” he says.

Influencer marketing is expected to reach $15 billion by the end of 2022, according to influencer platform Collabstr, creating ample opportunity for those with a strong social media following.

Still, not every deal is a good one. Lazerson steers his clients away from deals based on engagement, average view count, or average likes. Instead, he likes to have conversations with brands about their goals. As a result, he’s worked with a wide variety of brand accounts, from The Cheesecake Factory to Utah-based web3 company Giddy.

These connections primarily come from his LinkedIn account. With roughly 3,000 high-impact connections, Lazerson was able to strike a brand deal with Utah-based Built Bar, with one of the videos raking in 10 million organic views. That connection came from a direct message Lazerson sent to Built Bar CEO Nick Greer on LinkedIn, Business Insider reports.

This spring, Lazerson used his LinkedIn account to recruit new businesses, sending direct messages to between 20 and 30 brands every Monday and asking if he could have free products to make a TikTok.

“I knew that if I could get one of these free videos to blow up, I could charge the next brand,” he wrote on LinkedIn.

Now, Lazerson hopes his reputation stands on its own.

“It’s not me trying to convince anybody because, through LinkedIn, they can see me as the ‘expert’ of TikTok,” he says.

Despite his success, Lazerson admits there can be downsides to being an influencer, including the stigma that comes with the title. Many influencers worry whether they will be perceived as “cringe” by the friends who are watching them try to make it big online, he says.

“The people that were making fun of me back then are probably still making fun of me,” Lazerson says. “But then they’re going, ‘Well, he’s making more money and having more fun than I am at my day job, so what I can I say?’”

It’s working for him. Lazerson took over the Silicon Slopes Hall of Fame event in February, met with the head of Google in Israel in March, and took over the Grammy Awards TikTok for award weekend in April. Those experiences are what it’s all about and what he wants to help others do. 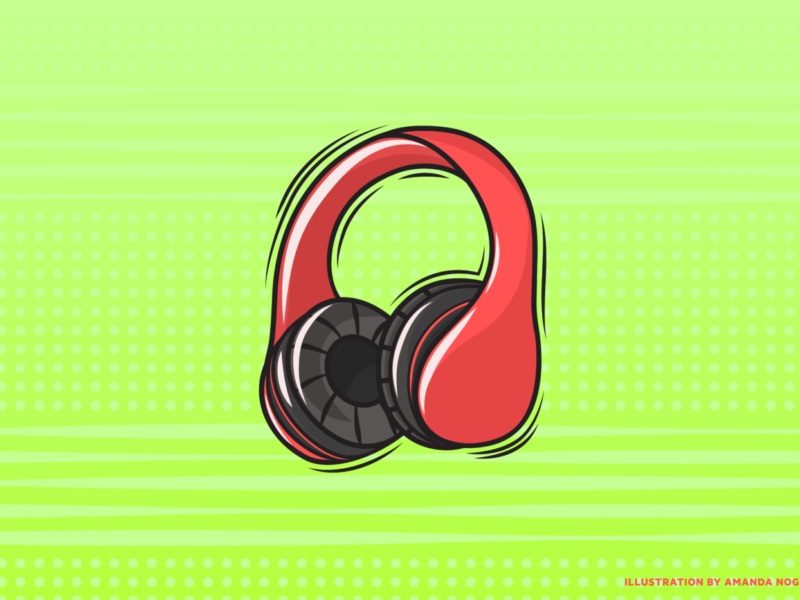 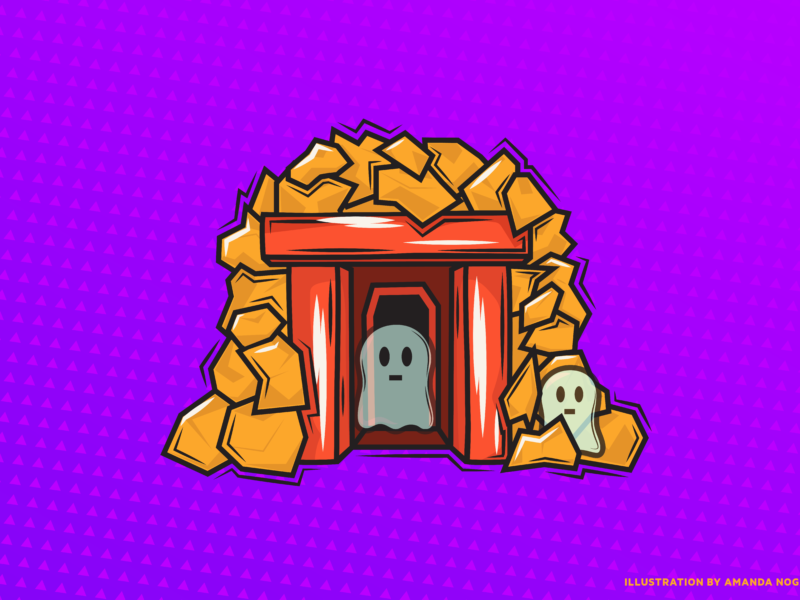 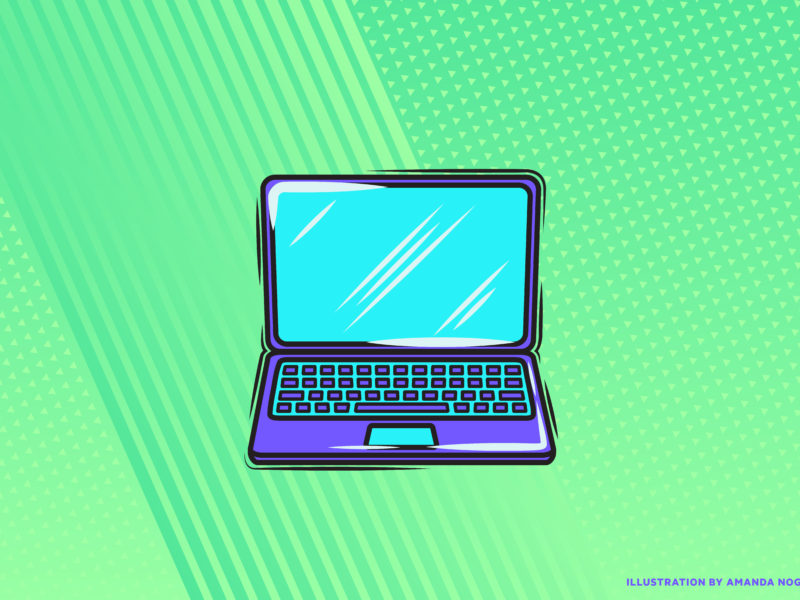 A conversation with energy leaders in Utah