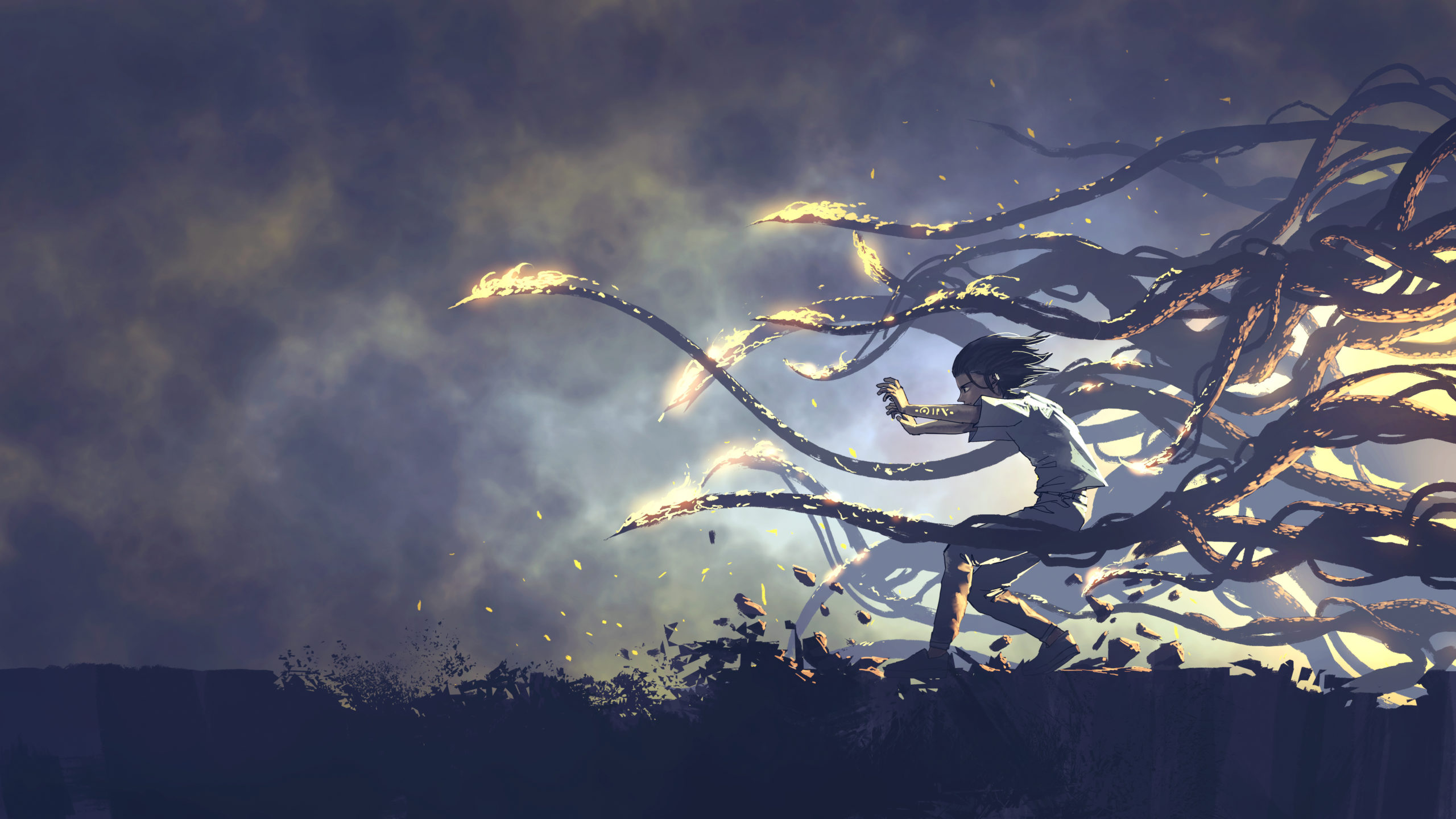 When Rob Milligan was 17, he played Dungeons & Dragons with some friends—for the first and last time.

“I hated it,” the Salt Lake City entrepreneur says, noting that he felt it was too complicated and that the learning curve was too steep.

Fifteen years later, part of Milligan’s livelihood is based on the same concepts of the niche game that developed a cult following that has spanned 50 years. His Provo company, Legacy Fables, blends together role-playing games, murder mystery parties, escape rooms, and choose-your-own-adventure books to create a unique in-person game experience.

Legacy Fables has the familiar fantasy bent of Dungeons and Dragons, but it’s simpler, more physically active, and allows anyone to pick it up fast, Milligan says.

“It’s an entirely new form of in-person storytelling, and people have loved it,” he says. “Some people walk out talking about the memories as if they were real—Remember how I caught you right before you were going to fall off the cliff?”

Much like an escape room, groups of players gather inside a room at Legacy Fables that’s decked out to look like a fantasy tavern, complete with chandeliers, leather skins, and old barrels. There, a professional actor narrates a story in one of four genres—fantasy, sci-fi, horror, or mystery. Each player takes on a particular role, and their choices, successes, and failures will dictate every turn of the story.

“It comes down to character,” Milligan says. “Each has their own history, background, and motivation. Some people want to rescue someone. Some people want secret information. Others want to find a cure to help the sick. Some people just need to survive the story.”

No two stories are the same, and range from stories of psychics inside a manor, heiresses trying to stop a dangerous plague that’s infecting magical creatures, or a group of strangers searching for an escape from a defunct subway station in Washington, D.C.

And if you thought adults didn’t like to pretend, think again—people of all ages are increasingly seeking imaginary escape.

A slew of apps like Spotlight, Chapters, and Choice of Games have emerged, offering readers more interactive storytelling on smartphones. Crazy Maple Studios, one of the companies producing these apps, has raised $63 million from investors. Role-playing video games have also grown in popularity, as have the rise of escape rooms. Between 2014 and 2019, the number of escape rooms jumped from just 24 nationwide to 2,350, becoming a $465.5 million industry.

The famed tabletop role-playing game Dungeons and Dragons has remained steadfast since its birth in 1974. Today, 50 million people play D&D and 4.3 billion minutes of D&D content have been watched on Twitch. That kind of fandom has contributed to the $816 million in 2020 revenue to D&D’s owner, Wizards of the Coast, according to statistics gathered by Dice Cove, a Dungeons and Dragons fansite.

Live-action role-playing games—or LARP games—have also grown in recent years, with medieval battles taking place at parks and forests across the world from Germany to Boston. For these, participants don a character and dress in authentic medieval attire. They make foam weapons and battle as their alter egos with strangers and friends. Mythical Realms, a Salt Lake City LARP group, invites players to meet-ups in parks and campgrounds for $6.

Fans of so-called LARPing say that this kind of storytelling activates your brain and forces your noggin to fire on all cylinders to hone social skills, process language, cause-and-effect, and even develop more empathy.

“It’s a chance to step into another person’s shoes,” LARPer Susan Mutsaers explains in a 2018 TEDx Talk in the Netherlands. “We take on something that will help us explore the feelings of somebody else…And LARPing is fun. Really, I swear there’s something amazing about going into a forest and beating your friends with a sword.”

Milligan says there’s something special about the in-person experience with friends—and even strangers—when people lean into imagination. “It’s immersive. It makes you put your device down and connect with people,” he says.

Milligan, a professional copy editor with four completed fantasy novels in his desk drawer, started Legacy Fables with his wife Alysha in 2019. By then, escape rooms were hot, and Milligan and his wife were huge fans. Milligan had been thinking about a new concept of immersive experiences with choose-your-own-adventure stories for some time. His wife jumped on the idea, lining up the business side of the equation, while he wrote the stories.

The local escape room, Get Out Games invested in the new concept by offering free space in a run-down office. Along with their business partner, the Milligans spent months revamping the space into a fantasy library and tavern. They hired professional actors to be narrators. Within the first three months of opening, word spread quickly and events were soon sold out.

Then, March 2020 happened. The pandemic forced Legacy Fables into lockdown, and even after businesses safely reopened, not many people came back to play.  Escape rooms nationwide struggled and many closed their doors. The company would have easily gone out of business without the real estate arrangement with Get Out Games, Milligan says.

For a short time, Milligan embraced what he thought was the “entrepreneurial mindset”—working his copywriting job full-time, sleeping less, and working 80 hours a week to save the business. But he realized that it wasn’t more important than his kids, ages 6 and 4. “I realized I would rather have my business fail than miss out on time with my kids,” he says.

The immersive game industry is expected to pick up steam in the coming months and years as businesses adjust their strategies, according to estimates by Precision Reports. Escapology, for instance, pivoted by creating web-based games and blending remote and in-person games. And Legacy Fables is doing its own pivot.

With the future of its in-person studio in doubt, the team at Legacy Fables is developing an online community on Facebook and Discord. It will be selling physical Legacy Fable decks of cards for people to play at home with two to six players. The cards have the same mystical aesthetic as tarot cards and include instructions on how to play as the narrator or characters that create various twists in a story. The online community will allow people to meet up and share their own ideas for stories as well.

Legacy Fables will fund this new project with a Kickstarter campaign in the coming months. And Milligan hopes the pivot will keep the magic of imaginative storytelling among friends alive—even if people don’t want to gather inside a physical location anymore.

“Imagination is where I like to live,” he says, “because really, there is not as much wonder as I wish there was in the real world.” 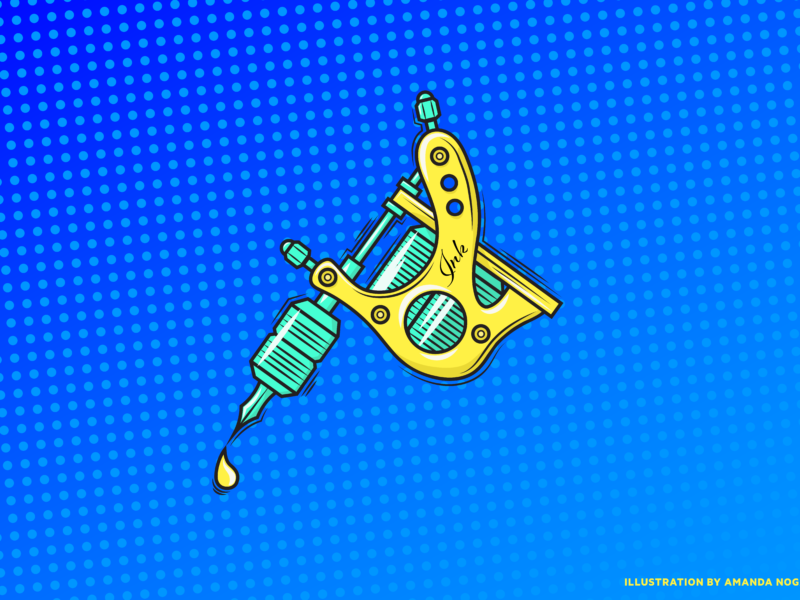 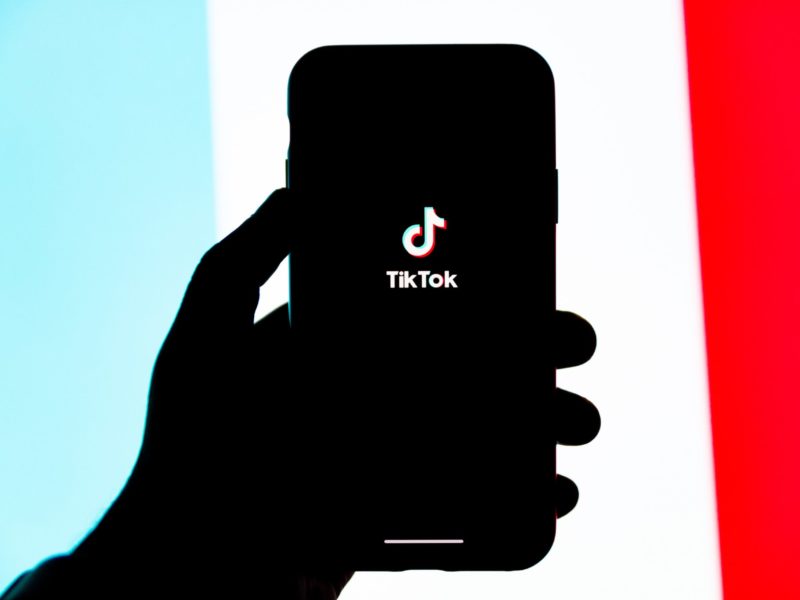