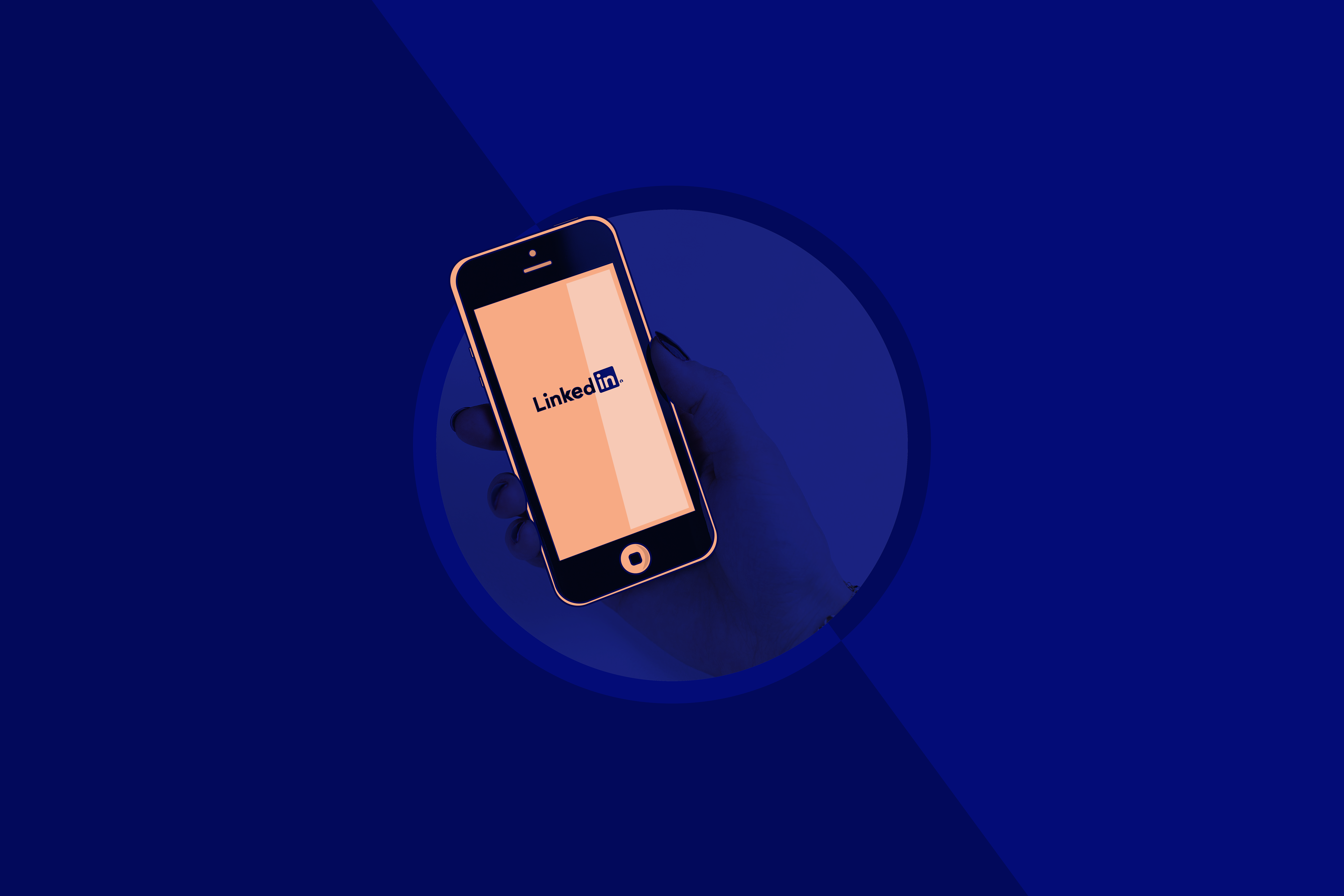 LinkedIn invites only 500 influencers per year. Could you be one of them?

LinkedIn influencers are a relatively rare breed. The platform invites roughly 500 people a year from among “the world’s foremost thinkers, leaders, and innovators” to be dubbed official influencers. The likes of Richard Branson, Bill Gates, and Arianna Huffington are on the list.

Utahns have a reputation for dominating other social media channels, and LinkedIn’s influencer exclusivity could be frustrating to those who aspire to this level of distinction on the platform. But some of the biggest names in LinkedIn marketing say it shouldn’t be. You don’t have to be an official LinkedIn influencer to have influence that matters.

The LinkedIn platform is excellent for building business and essential for doing so, says William Arruda, known as “the personal branding guru” and author of “Digital YOU: Real Personal Branding in the Virtual Age.” LinkedIn is “all about creating a plan for being visible, available, and valuable” to your followers.

Arruda says one of the best ways to gain influence on LinkedIn is to use the platform’s creator mode. This is a relatively new feature that anyone can turn on. “Using this feature allows you to make yourself visible to your specific target audience with a message that’s going to be valuable to them without becoming an official influencer,” he says.

Arruda helps company executives build their personal brands for their own success and to support their organizations. The first step is to get everyone in the company on LinkedIn. Then, help them create an amazing profile page and build a team of “brand ambassadors.”

“So let’s say you’re a small insurance agency, and you have five people. Involve them all in sharing the communications that you share,” Arruda says. “Create a company page and use the company page to share the content. Invite all of your people to reshare that content with their connections and followers. By personalizing it and adding their own point of view, they are multiplying the visibility of that content, which is great.”

Only 3 percent of employees actually share their company’s content with their connections, but that 3 percent accounts for 30 percent of all the social actions associated with that content,” Arruda says. “So imagine that. It means that you can have an outside voice by engaging your people in your sales and marketing strategy, and it’s not a lot of work for them. You’re giving them essentially free content that they can select and share with their folks, which makes them visible in the marketplace.”

The bottom line is people don’t trust companies; they trust people. “People are less likely to engage with the content that comes from your company page than they are with the people who actually work for your organization,” Arruda says.

An added benefit of LinkedIn involvement across a company is it clues everyone in on what’s happening in the company and makes them aware of happenings outside their job function, Arruda says. This creates loyalty and a greater connection to the company.

Arruda advises writing LinkedIn posts that are 80 percent about business and 20 percent personal as a way to make yourself human. People want to work with people they know, like, and trust.

Some of the most followed posts on LinkedIn have been stories that pull at the heartstrings, he notes. This might be even more so post-pandemic, as people are craving human connection more than ever.

If you want to curate someone else’s post, repost it with your own personal reaction and add some value by directing the reader to the best part of the post, Arruda says. Adding your personality will help people feel it’s coming from you. “If you’re funny, be funny; if you’re organized, be organized,” he says.

“The third thing you need to add is all the right hashtags because that’s going to get seen by the right people,” Arruda continues. “It’s also going to get you seen by journalists because we know today that journalists are also using hashtags to find out who’s talking about a subject.” And lastly, keep readers on LinkedIn and don’t direct them to an outside link.

Neal Schaffer, a Forbes Top 50 Social Media Power Influencer, social media marketing professor at UCLA and Rutgers, speaker, and author of “The Age of Influence,” says the key to LinkedIn is to empower employees to become more influential in their network. “Employees are the currency of brands,” he says. “Especially on a network like LinkedIn, and especially if you have salespeople. Getting these people to be more active on LinkedIn is a no-brainer. And really, they don’t have to become an influencer like Kim Kardashian.”

Schaffer says building “genuine relationships” on LinkedIn is critical. The type of posts to put on LinkedIn depends on your target audience. Younger professionals are more influenced by other platforms, such as TikTok and Instagram, and they respond more to posts that take on the tone of these platforms.

Videos and images are key to building visibility on LinkedIn, along with “clever copywriting,” Schaffer says. Aim to get people engaged.

Remember, it takes time and persistence to build a following and an influence on LinkedIn, Schaffer says. “It does not happen overnight, as you can imagine.”

Jarrett Webster, co-founder and COO at REVITY, a full-service digital marketing agency in American Fork, Utah, says he uses LinkedIn both for the growth of his company and to market clients. He mainly does this by creating authority through industry-specific content. REVITY has national clients but focuses on Utah businesses. In 2021, the agency was listed among the top 50 fastest-growing companies in Utah.

Webster observes that Utah seems to have a high number of “influencers per capita.” This can be good because it provides a lot of opportunities to tap into influencer marketing at a local level. But it can also be bad, he says, because “there is a lot of noise to cut through.”

REVITY recommends LinkedIn to its clients, especially B2B clients, Webster says. The company also recommends LinkedIn’s ad platform because of its significant amount of enterprise data. Above all, Webster’s advice is to commit. “If you can be consistent on LinkedIn, there is quite a bit of opportunity to tap into some niches and quickly grow authority and a following compared to other platforms,” he says.

LinkedIn should be a part of a balanced marketing strategy, Webster says, which requires using a number of social media platforms. “LinkedIn can be useful in reaching business professionals, but the fact remains that even in B2B, you are really trying to reach a human decision-maker,” he says. “That human decision-maker likely puts LinkedIn away and opens up TikTok or Instagram.”

According to Webster, one way to succeed is to not overthink things. “A single post isn’t going to make or break your business, so don’t be afraid to just pump out content and be willing to fail fast and fail forward with your content,” he says. “In the end, the consistency will pay off more frequently than over-crafting perfect posts.”