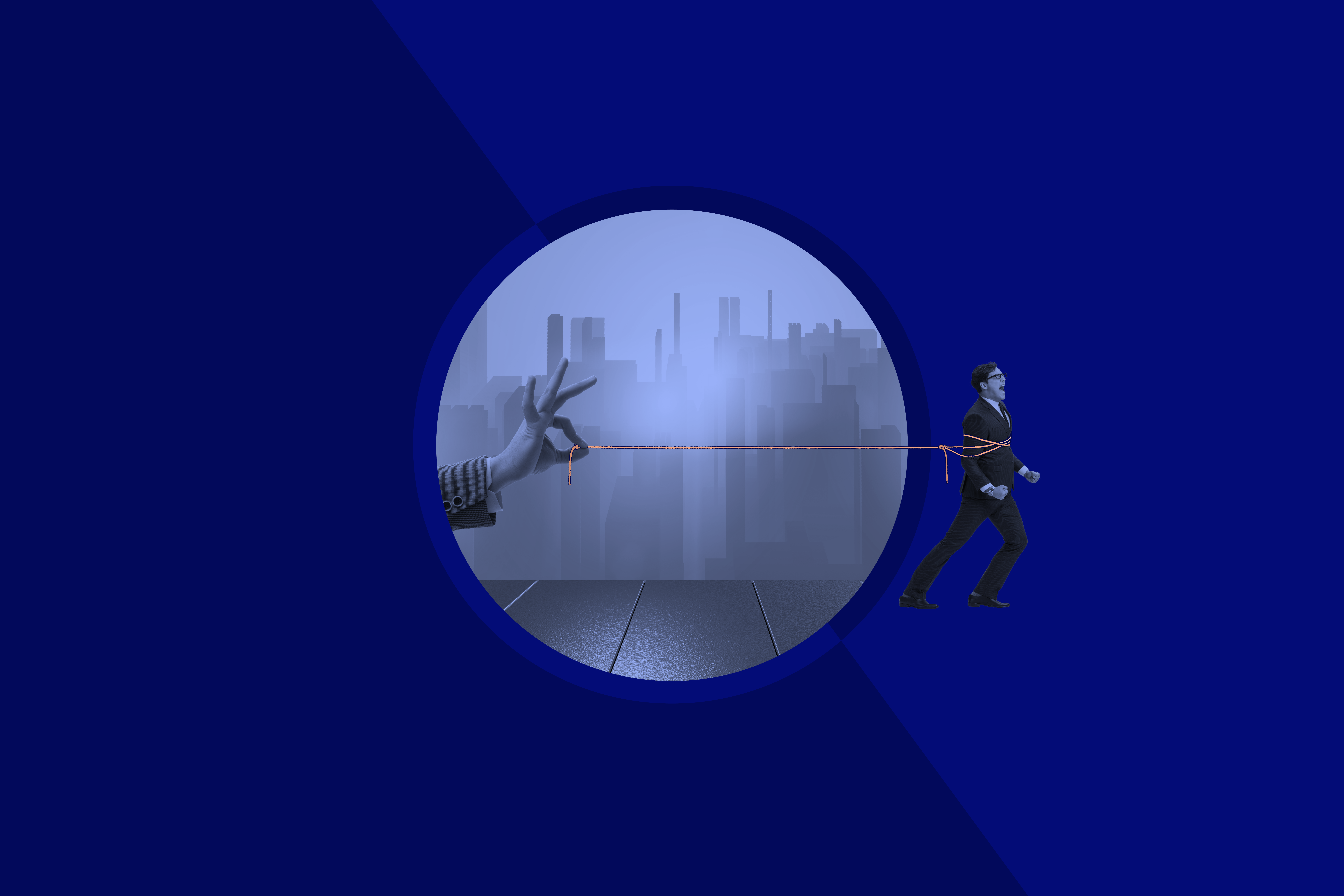 While tech layoffs continue, other industries are ‘labor hoarding’

The Fox News host was stunned at Chad Pritchard’s approach. “You’re giving second, third, maybe fourth chances to people, and then you’re training them?” she asked.

Pritchard, a Provo-based restaurateur who owns Fat Daddy’s Pizzeria and Bistro Provenance, made headlines on Fox and in The New York Times for exemplifying an economic trend going into 2023: labor hoarding.

“I think ‘hoarding’ is a strange word, I think what we’re doing is actually investing more into the employees that we have, and I think that’s an important distinction,” Pritchard told Fox News anchor Rachel Campos-Duffy.

Campos-Duffy then threw in some blame for why there was a labor shortage impacting business owners like Pritchard: it was government handouts, she said, that had harmed the market. Then she abruptly ended the segment.

Last fall, news reports highlighted “labor hoarding,” a concept being floated by economists that revolved around retaining as much staff as possible in the face of economic dropoff. “What you need to know about it,” headlines blared, explaining the concept. It “might save you.”

While on the surface it may seem like an altruistic move to protect employees from layoffs, labor hoarding is when companies hold onto their employees during an economic downturn rather than letting them go to protect long-term expenses. The idea is that keeping employees who are already trained and familiar with a company’s structure will be cheaper than finding workers and training new hires.

Last fall, the practice resulted in unemployment numbers holding steady even as the economy was projected to take a hit. It also meant that businesses were having a hard time finding new employees when they wanted to actually hire people. Between the labor shortage and companies holding onto their workers, candidate pools were small.

The term “labor hoarding” isn’t new. In fact, Google Trends shows the phrase was even more popular among searches in 2004 than it has been in the past year. But post-pandemic, with concerns about a slowing economy high and the potential for more turmoil in years to come, economists and journalists are exploring the topic again.

In fact, the idea could be found in the 1960s and as a popular topic and phrase in the 1940s, according to Google Books’ database of published texts. Some academics argued that labor hoarding occurred even during the pandemic, despite record layoffs, to maintain staff on hand.

One aspect of labor hoarding is that, though companies may hang onto employees as much as possible, they will still find ways to cut costs. That might mean reducing hours.

"Companies should craft a talent strategy that develops employees’ critical digital and cognitive capabilities, their social and emotional skills, and their adaptability and resilience."

A study that ran from 1996 to 2016 looking at the labor practices of companies in all European countries found that companies in every country except Spain had used the tactic to weather complicated changes in their financial well-being. They achieved this by adjusting the number of hours their workers were on the clock.

A 2018 paper by two London School of Economics professors that was updated in 2020 found that companies might just reduce the number of hours worked rather than pursue layoffs outright.

At the same time, economist Julia Coronado of MacroPolicy Perspectives argued on Twitter that 2022’s “Great Resignation,” in which many workers left their jobs for other opportunities, meant companies were even warier of losing staff than usual. This meant, in her estimation, that companies might be labor hoarding because they can’t hire fast enough.

Julia Pollak of ZipRecruiter told Inc. that morale can be just as much of a reason for companies to hold onto workers during tough times—it’s not just about avoiding revenue loss through hiring and onboarding new workers post-recession.

Despite those practices, the pandemic proved devastating to hourly workers across the globe—and not just because they suffered the highest number of deaths compared to workers in higher economic classes. Despite labor hoarding during the pandemic, low-wage, part-time workers saw the greatest hit to their earnings.

The Economic Policy Institute released a report in early 2021 detailing which industries had been hardest hit. “Between February 2020 and February 2021, employment losses were largest among workers in the leisure and hospitality, government, education, and health services industries,” they wrote. “More will need to be done to make sure the most vulnerable and historically disadvantaged in our labor market realize the benefits of a growing economy and are better protected during the next disaster.”

The focus during last fall’s discourse is directly tied to lessons learned during the past few years. In 2020, the US economy lost about 10 million jobs. Once vaccines allowed companies and workers to handle the threats of Covid more effectively, that number shot back up, with companies hiring new workers again. During the hiring phase, companies found that there was a loss of production.

As of this writing, the barrage of headlines in outlets like Insider, The New York Times, and Axios are speculative. There’s a sense that recession will come, and the instinctual fear is that layoffs will follow. Even in her opening segment with Provo’s business owner, Pritchard, Campos-Duffy made a key assumption: that all recessions equal layoffs. History suggests that may not be necessary, but the practice hasn’t been identified or talked about as much as layoffs are. Some economists, possibly concerned that businesses will default to letting workers go, went so far as to actively urge business owners to hold onto employees if a recession does hit.

Late in 2022, though, layoffs did hit Utah hard. Several tech companies laid off workers just before the holidays, prompting community members to rally in support of finding those affected new jobs. While labor hoarding is a somewhat old idea, the practice has taken a backseat to layoffs in recent decades.

Global consulting firm McKinsey published an article during the height of the pandemic arguing that the changing technology in workplaces, as well as radical, unforeseen changes like a pandemic, forced companies to think about how “re-skilling” their workforce could be a major financial consideration.

“Companies should craft a talent strategy that develops employees’ critical digital and cognitive capabilities, their social and emotional skills, and their adaptability and resilience,” four McKinsey partners wrote in the blog post.

Government statistics showed that there were half a million fewer layoffs in July 2022 than there had been in July 2019, indicating that businesses might want to hang onto employees more than they did pre-pandemic. The economist class took note and started quickly analyzing this new approach. Economist Aaron Sojourner tweeted last summer that recruitment and onboarding could cut production by companies, and that might be a reason to retain workers.

“As economic growth slows, I suspect employers will be more reluctant to cut staff than in the past,” he wrote.

The framing comes as businesses and economists are preparing for a recession. Thanks to inflation, Russia’s invasion, and the ongoing war within Ukraine, the economy for 2023 looks bleak, and experts are debating when and how the next recession will come about. Banks, meanwhile, increased their interest rates with a uniformity unseen in recent decades, according to the World Bank. The organization warned that these changes could create lasting economic harm in developing economies worldwide.