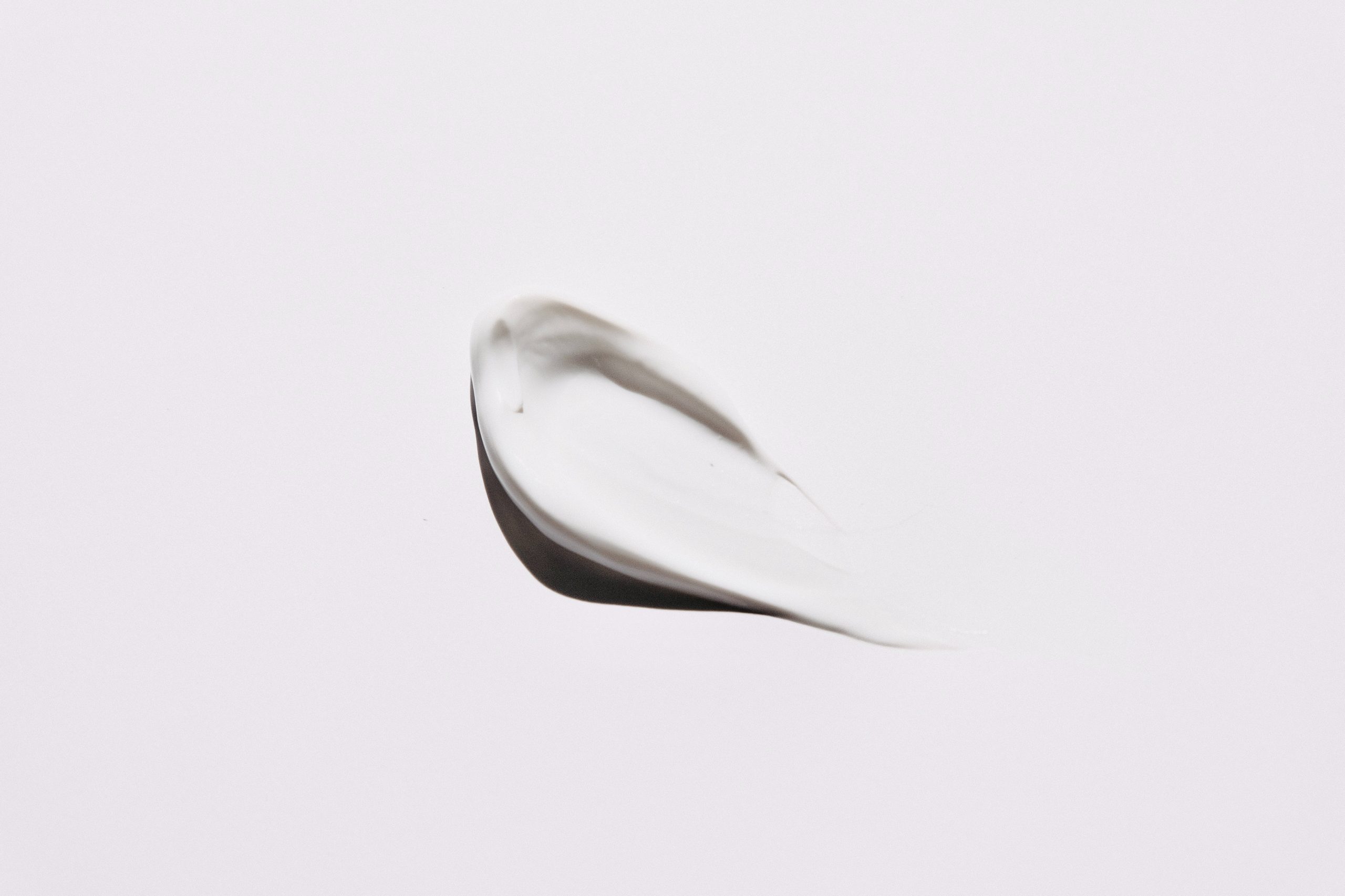 Khalm Skincare products are about to go global

Khalm combines Oud oil, known as “liquid gold” in Southeast Asia, with French skincare to offer a clean and effective skincare product. This unique combination is the creation of Park City-based founder and CEO Yasmin Khan, the self-proclaimed Mother of Khalm, who is quick to attribute her intuition and ancestry as guiding forces in her business.

Khan launched Khalm direct-to-consumer in September of 2020 in the midst of navigating her daughters through hybrid schooling and the start of her MBC at the University of Utah, which she attended on full scholarship. Her business began in 2017 with the vision to create skincare products that incorporated the powerful benefits of Oud oil.

Oud has a warm woodsy aroma and originates from the Agar (aquilaria) tree in Southeast Asia. When the tree becomes infected, it produces a fragrant and antioxidant-rich resin to heal. Khan saw the opportunity to introduce Oud’s medicinal properties in a scientifically formulated skincare. “Oud is not just a luxury scent able to heal, enlighten, and awaken the mind and body, but also a reminder of home,” says Khan.

Khan and her husband, Dr. Khan, a regenerative science physician and founder of Wasatch Pain Solutions, co-founded Khalm after extensive research. They dedicated over a year to study Oud and how it could be combined with skincare and soon realized that finding the right developer for the product would be paramount. They found a French luxury developer based in New York.

Khan knew she wanted a European Union regulated product “because it knocks off almost 1,300 plus toxic chemicals right from the start.” Adding, “The only products that worked for me came from Europe and I was really into French luxury goods and French cosmetics.”

The Khan’s traveled to New York to present their research to the developer, who was intrigued by the concept and took two months to do their own research before coming on board. Thus began a two-year formulation and research process to create a clean and natural luxury product, as well as focus on branding and development.

Khalm is a family-run business with the Khan’s bootstrapping the company and serving as the initial investors. They will be looking to bring on capital partners from within the United States, the Middle East, or Europe who have experience in luxury CPG, the beauty industry, and can open doors of distribution.

The business also brought on three advisors. Khan shares, “we’re raising seed money and it’s so exciting because this is exactly what they taught me to do in school.” Khan holds two master’s degrees in business; having studied strategic communication at Westminster College and business creation at The University of Utah. According to Khan, “I wanted the backing and skillset to say I’m doing this work, and I also have a degree in this work.”

Khalm’s global supply chain is managed in the United States, the central hub of operations. The Oud oil in Khalm’s products is sourced from a family-owned CITES-certified business in Vietnam, and production occurs in France; so all products are regulated by the European Union. Khalm utilizes an incubator in Paris that is a top supplier of raw materials to other sustainable brands found in Saks Fifth Avenue, Neiman Marcus, and Nordstrom.

Khan knew she wanted to offer the cleanest standard of beauty products possible and uses ingredients that are paraben, phenoxyethanol, and phthalate-free, and 90 percent or higher in natural origin in her products. Khalm is also cruelty-free and vegan certified by PETA. As a brand, Khalm brings “culture and consciousness to skincare,” says Khan.

The ceremonial, ritual, and spiritual importance of Oud is well established and documented throughout history in multiple religious practices. The scent is said to offer mental clarity and inspire spiritual awakening. Oud has also been used in Ayurvedic practice and eastern medicine for its anti-inflammatory properties. “There’s remedy topically and remedy psychologically. This is a great alternative that’s natural,” notes Khan.

Khalm is an online company in the US region, with a majority of sales occurring in Utah, New York, and Los Angeles. In the coming months, Khan plans to enter retail and e-commerce markets where Oud is commonly recognized and valued as a luxury item as the pandemic has affected the supply chain with increases in the cost of shipping to the United States.

Khan says, “that’s just going to be a cost of business, but I’m expecting we will be well received overseas and then can plan a global strategy more accurately.” Oud’s reputation in Europe and the Middle East, as well as Khalm’s international supply chain, place the company in a strong position to expand globally.

As a Pakistani female founder, entrepreneur, and mother, Khan hopes to inspire other women to pursue their goals and dreams. “I’ve been told you’re only worthy if you’re a doctor, lawyer, or engineer, and the creative side of me was not accepted. So to go into a creative space, at 48 years old, I’m living my dreams now in terms of my career.” 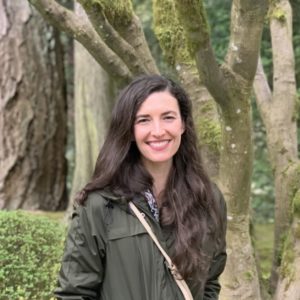 After a nine-year career as a professional ballet dancer, Elizabeth is currently a writer and editor and has published articles with A Ballet Education’s A Ballet Magazine and Utah Business Magazine. She also teaches ballet and yoga and loves exploring Utah’s beautiful and unique landscapes.