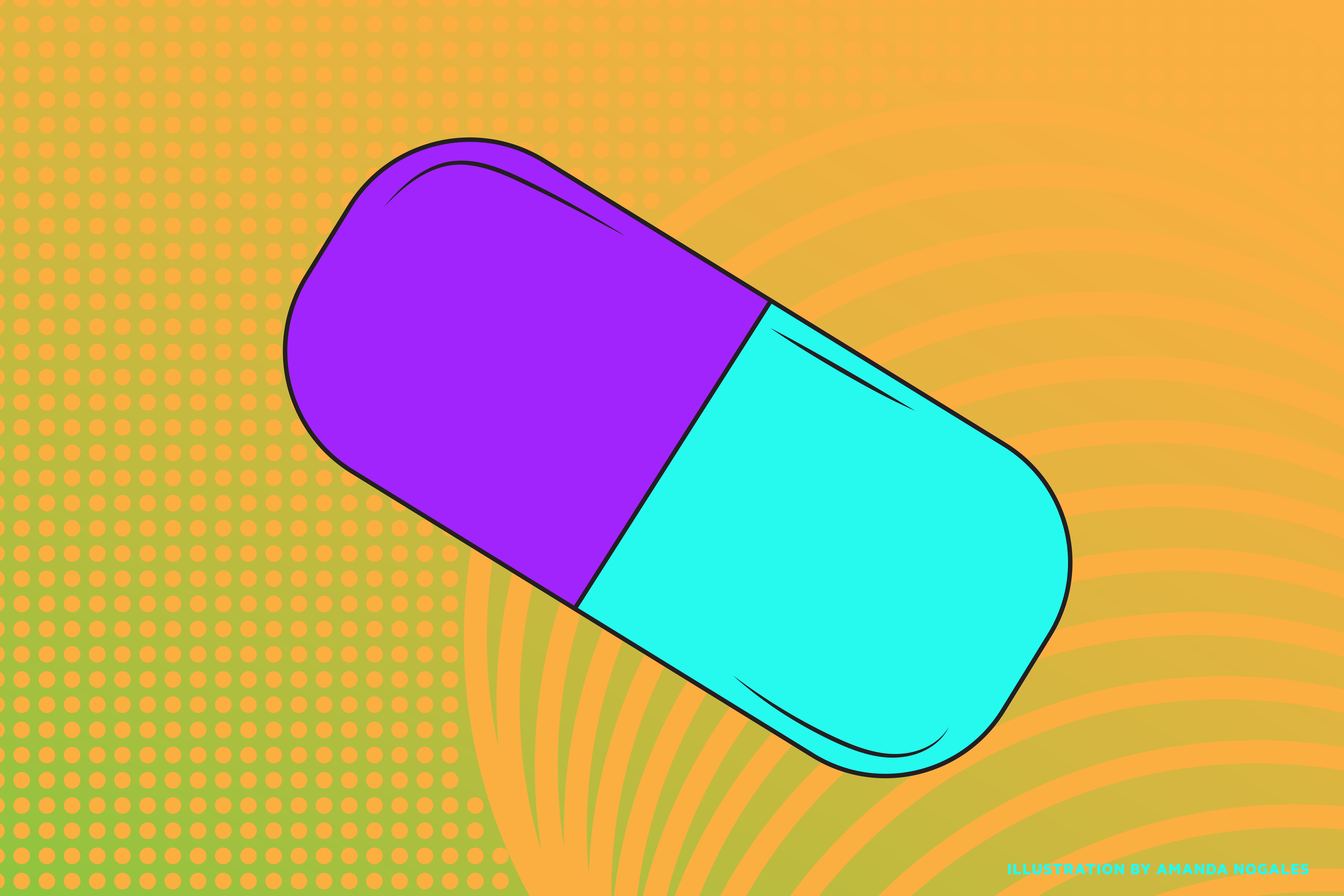 Ketamine-assisted therapy is having a moment in Utah

A A new era of mental health care in Utah is being ushered in, with an assist from some unexpected drugs. Among them is ketamine—a hallucinogenic drug traditionally used as an anesthetic—which has been shown to help treat depression in some studies.

One clinic spearheading the effort to bring ketamine to the world of mental health is Cedar Psychiatry, which has six locations in Utah. Dr. Reid Robison co-founded Cedar Psychiatry and currently serves as chief medical officer for Novamind, which has since purchased Cedar Psychiatry’s clinics. He has his MBA and MD from the University of Utah, where he served on the faculty researching and studying medicines, looking for new and improved treatment options.

“I was growing increasingly discouraged by what we had available and the response rates,” Robison says. “And then I stumbled upon ketamine.”

In 2011, Robison conducted his first research study with ketamine and saw the drug’s potential for treating depression.

“I was just blown away, because not only did it have a better response rate, but it works so quickly—which in some cases is crucial because people are suffering and sometimes it’s even a crisis situation,” he says. In 2016, Robison “felt called to start a clinic.”

The first Cedar clinic opened in Springville, then expanded to Orem, Salt Lake City, and Layton.

Cedar’s six clinics will soon grow to a total of eight in Utah, with additional plans for out-of-state expansion in the works as well. Currently, Novamind has revealed that two clinics are coming soon to Arizona.

In ketamine-assisted psychotherapy, an injection at one of the clinics is supervised by a professional. The effects last about an hour, during which patients “can listen to music and gain access to inner knowledge,” according to the company’s website.

In ketamine psycholytic psychotherapy, an oral dose of ketamine is taken in the office “as a trained, licensed therapist guides you through psychotherapy in a deeper way.” According to the website, the medicine allows the patient to open their mind and breakthrough stubborn barriers in a safe, cozy space with an empathic therapist.

Spravato can be covered by health insurance due to its FDA approval for mental health treatment. The others are often not covered by insurance, as ketamine—when used in this way—is being used off-label, Robison says.

How often someone comes to the clinic for treatment is different for every person, Robison says. One course is six treatments, twice a week for three weeks, after which staff will re-evaluate whether additional treatments are needed and where to go from there. The average patient comes in for between five and ten treatments, but it’s an individualized process.

“These protocols are still being tested, developed,” Robison says. “The evidence is still growing around this because we know ketamine works for the majority of people to pull them out of a depressive episode. We also know it tends to be temporary for many people, hence the need for therapy and hence the need for sometimes multiple treatments.”

A meta-analysis by researchers in Poland of recent studies around ketamine found a “significant efficacy advantage of single-dose ketamine vs. control” from 24 hours to seven days post-administration, peaking at 24 hours and “generally smaller-to-medium effects” at seven days. The analysis concluded that “ketamine is a promising candidate for an effective therapy in patients who do not respond to conventional treatment.”

Ketamine treatment is not suitable for everyone, however. “It could be a wonderful, life-saving tool for some people in the right setting, but it can be absolutely life-wrecking in the wrong situation—like in the context of uncontrolled, reckless street use,” Robison says. “While psychedelics, in general, are extremely safe compared to other illicit substances—and even compared to alcohol—there’s still a very careful process that needs to be followed of making sure it’s appropriate and safe because there are conditions where we wouldn’t want to give it, like if someone has a history or is at serious risk of psychosis or mania. Psychedelics are very likely not for them. They would need to be used with great caution, so there is a risk of being overly enthusiastic about these new modalities where more research certainly needs to be done. It does need to be done in a very careful way.”

Another concern that people might have with ketamine use for depression is the possibility of addiction. A National Institutes of Health study of 163 patients over 13 years reported 34 side effects “found to be significantly associated with the treatment.” None were found to last more than four hours, and no cravings, “propensity for recreational use,” or “significant cognitive or memory deficits” were observed at a three-month follow-up.

While it’s still early and much more testing is to be done, Robison describes what’s happening in mental health care as a “psychedelic renaissance.”

Along with ketamine therapy, studies are ongoing regarding psilocybin and MDMA for certain mental health conditions. One study from researchers at New York University, the University of California San Francisco, and the Multidisciplinary Association for Psychedelic Studies described MDMA-assisted therapy as “a potential breakthrough” for people with severe post-traumatic stress disorder (PTSD). In that study, 28 of 42 participants (67 percent) “no longer met the diagnostic criteria for PTSD” 18 weeks after baseline tests, compared to 12 of 37 participants (32 percent) in a placebo group.

Novamind’s 2021 corporate presentation says it’s “positioned for what’s next,” with a phase III trial for MDMA for PTSD set for 2023 pending FDA approval, a phase IIb trial on psilocybin for depression set for 2025, and studies on LSD, DMT and others in the late 2020s.

“This is a new chapter in mental health, and it’s long overdue. The rates of serious mental health struggles and some of the consequences like suicide—those numbers are staggering, sobering,” Robison says. “And when you have something that comes along, that just has so much potential to change the status quo, or a new option that has double or triple the response rates for something like severe PTSD, then yeah, that does become game-changing. It’s one of the reasons we’re here and doing this—to pave the way for people to actually get these things in a legal, safe, and therapeutic way. Utah has been a great home for that thus far.” 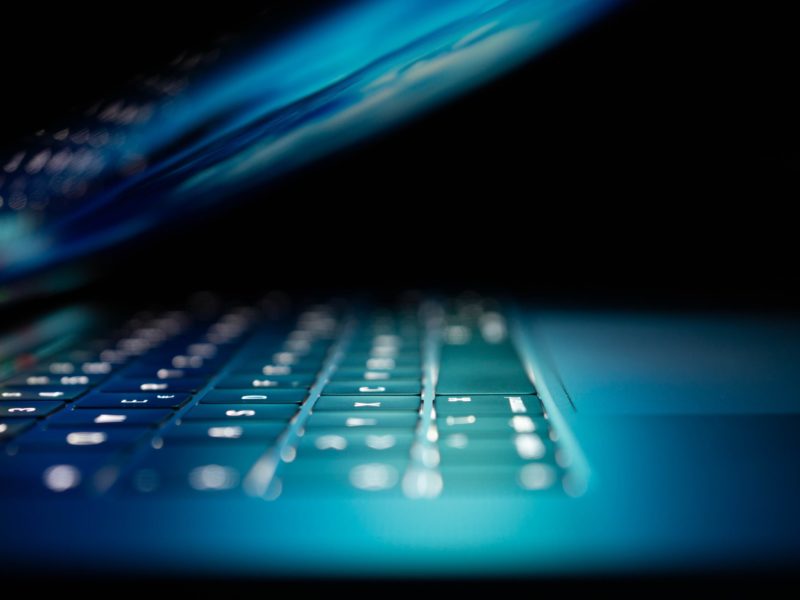