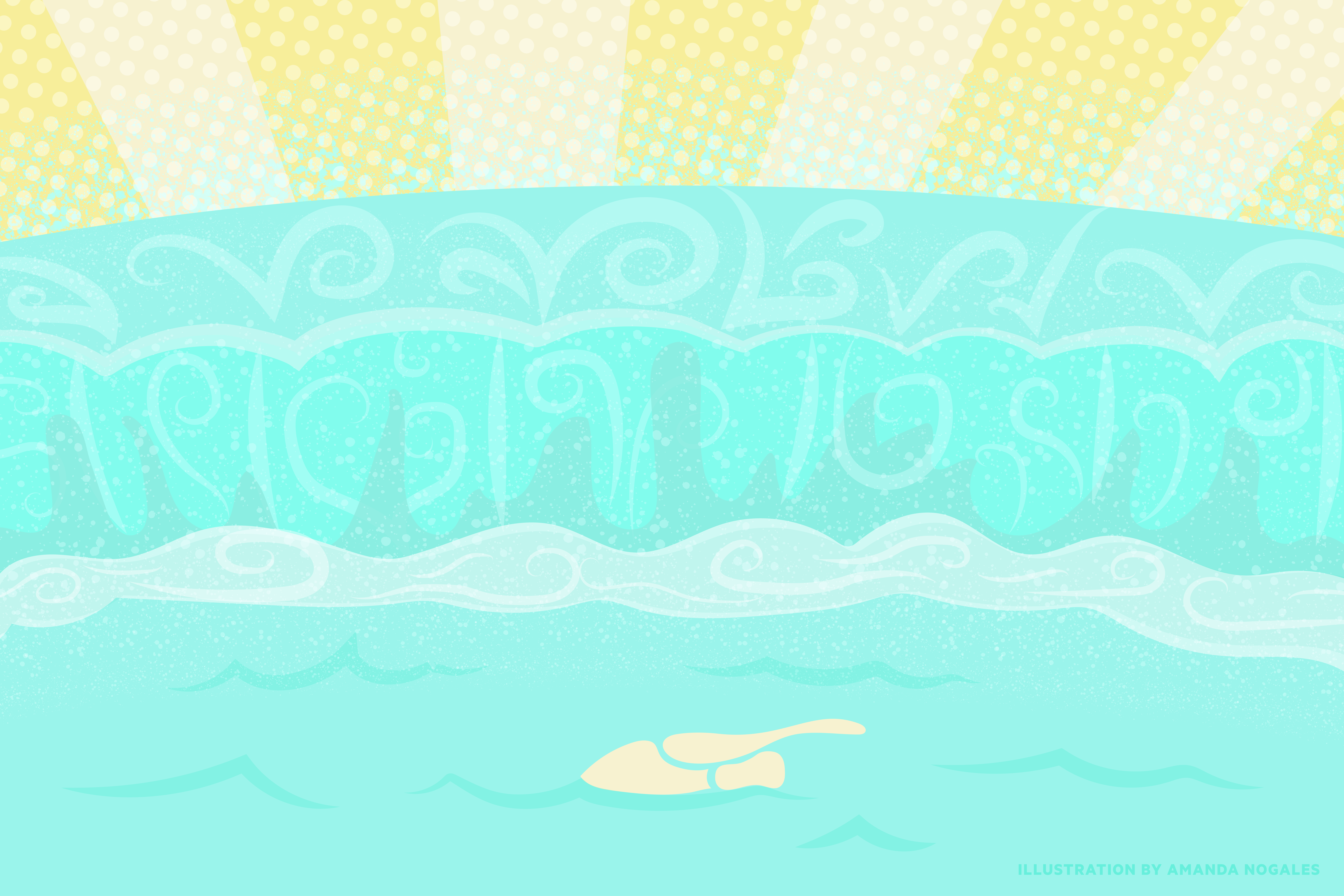 How a near-death experience made me a better salesman

A couple of months ago, I almost lost my son.

It was our last night on vacation in Hawaii and one of my boys, Mason, had only one request for our last day―bodyboarding. Conditions weren’t great, so we decided to go watch the sunset at Pipeline, an advanced surf spot instead.

The waves looked big but no one was out, so without that perspective, it was hard to tell how large they really were. Sensing Mason’s disappointment, I decided we could go in for a quick swim without our boards.

The second we got out there, I knew I’d made a mistake. My younger son and I immediately swam to shore as freak sets (waves twice the size as before) started to roll in. I assumed Mason was right behind me.

When I reached the beach and turned around, I panicked. To avoid the rough break, Mason swam out beyond the waves…how would we get him in now? One might think braving the wild surf and getting worked by the breaking waves would ultimately spit you out onto the beach―but I can tell you from many years of experience swimming and surfing these waves that it doesn’t work that way.

More often, if the swimmer tries to come in, freak sets and giant hollow pipes end up dragging them across the reef, spitting them right back out into the foamy break, where the vicious cycle starts again. Scenarios like these usually lead to fatigue, a possible head injury, or drowning/death because there’s no easy way to come ashore.

In fact, a lifeguard would normally need to rescue someone in Mason’s situation with a jet ski, but I could see they’d all gone home for the evening and the severity of the situation was really sinking in.

But then suddenly, miraculously, there came a lull in the waves, and I immediately yelled to Mason, “NOW! SWIM. IN. NOW!”

He heard me, trusted me, and swam like hell until his feet touched the shore. For 15 minutes afterward, we sat in stunned silence until Mason said, “Dad, I really thought I might die out there.”

I admitted that I was scared too, and apologized to him for making such a stupid decision while feeling grateful that the worst didn’t happen.

Later, as I pondered the harrowing, but life-changing experience, I realized that the ordeal came with a few gifts in the form of life lessons. As I thought about them more, I also realized that these same life lessons I took from the incident also applied seamlessly to the principals I’m constantly teaching my sales teams.

Here’s what I learned:

Number 1: Always be prepared before jumping in. Do your research. Get perspectives from others. Never go in blindly without context. Like respecting the ocean, respect the prospect by knowing as much about them in advance as possible.

Number 2: When it’s the right time, you must act, or risk losing your chance forever. Had Mason not come in when I noticed the lull, I hate to think of what might have happened. In sales, there’s also often a small window to act and close, or lose the sale. We must hone our instincts to know how to recognize that moment and have the courage to act.

Number 3: Never stagnate. Never give up. Keep swimming. While struggling in the water, I knew Mason was scared and tired. I can’t tell you how proud I am of my boy for continuing to swim, and for not giving up. It reminds me of a quote by Dr. Martin Luther King Jr. that says, “If you can’t fly then run. If you can’t run then walk. If you can’t walk then crawl, but whatever you do, you have to keep moving forward.” Sales is a series of failures and rejections. The true greats are those who pick themselves up after discouragements and keep trying.

Number 4: When overwhelmed, go back to the basics. My son knew to swim with the tide, not against it. He knew to move beyond the break until the right moment to swim in. He stayed calm. These basics saved his life! In sales, sometimes going back to basics is the answer too, like asking sincere questions, finding common ground, and actively listening. Like my son, who chose to swim with, not against the tide, remember that in sales, you are on the same team as your prospect. You’re not dueling, you’re working together to solve a problem.

Number 5: When in deep water, look for your mentor and ask for help. I’m grateful my son listened to me when my experience helped me recognize the right time to swim to shore. In sales, sometimes the wisest thing we can do is ask for advice from someone more experienced than ourselves. That’s why cross-pollination is so important. You never know when utilizing a skill you learned from someone else, or the advice or perspective of a mentor might save your deal…or in my son’s case, your life! 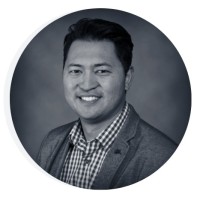 Keith Tanaka grew up in Hawaii and now calls Utah home. He’s spent his career in software sales, helping companies of all sizes scale. Keith loves family, food, and fun, especially when it involves surfing and snowboarding. Keith is currently the SVP of Sales at Lucid.