For Karma Thomson, vice president of Tesoro’s Salt Lake refinery, joining the oil industry wasn’t on her immediate to-do list after college. But the Uintah Basin farm girl saw a possibility when approached about a refinery job in California. Now decades and several senior leadership positions later, she is helping others to see possibilities as well.

Emissions control is something Thomson is passionate about, and she knew the refinery could do much more to upgrade. She began to talk to the refinery’s leaders and employees, helping them see the possibility of an improved refinery.

“The first thing I introduced was a forward-looking infrared camera which allows you to see hydrocarbon leaks in piping that normally the naked eye would not be able to see,” she says.

Thompson didn’t introduce the camera system by sitting on the sidelines or in her corner office. She really championed it by getting out into the field with the employees who would use it every day. She helped employees get comfortable with it and demonstrated how it was relevant to their work area.

“They saw the potential and how it could be used, and they became much more creative on how it would benefit them,” says Thomson.

In addition to introducing the camera, Thomson has led significant capital upgrades that will reduce emissions. Tesoro has invested more than $550 million into the refinery to improve its safety and efficiency. The company has committed to selling Tier III gasoline in Utah, which has less sulfur and contributes less to air pollution problems.

“Reducing the emissions is the right thing to do, so it was easy to sell,” Thomson says. And the changes have improved morale among employees. “They are pretty proud to work at Tesoro. When talking to neighbors or family, it is much more positive about what we are doing as a company.”

Another accomplishment for Thomson was the creation of employee development programs, along with the aggressive recruitment of new workers. “We’ve added more people that allow us to be more proactive than reactive, so I’m proud that we’ve built the refinery so we’re looking to the future,” she says.

Thomson made the business case for developing and executing a frontline leadership training program and an operator training program that focuses on competency enhancement. “Your job qualification is your 100 level course. Now we started focusing on 200, 300, 400 level courses that really make our operators experts in technology and the processes.”

At the end of the day, Thomson’s passion, focus on quality and her collaborative leadership style have served as a springboard for the refinery’s recent success. Her strategy, she says, is to gather input from all the stakeholders, “and then I become more of a support role in getting the right resources … to let us be successful.”

Prior to her arrival in Salt Lake, Thomson was vice president of environment, health, safety and security for Tesoro Companies, Inc. In this role, she developed Tesoro’s Social Responsibility strategy and was responsible for publishing the company’s annual social responsibility report. 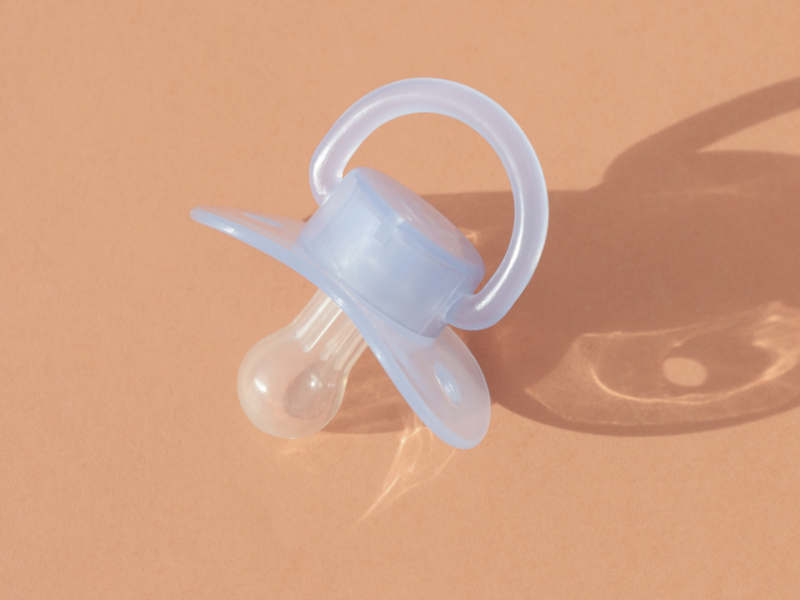 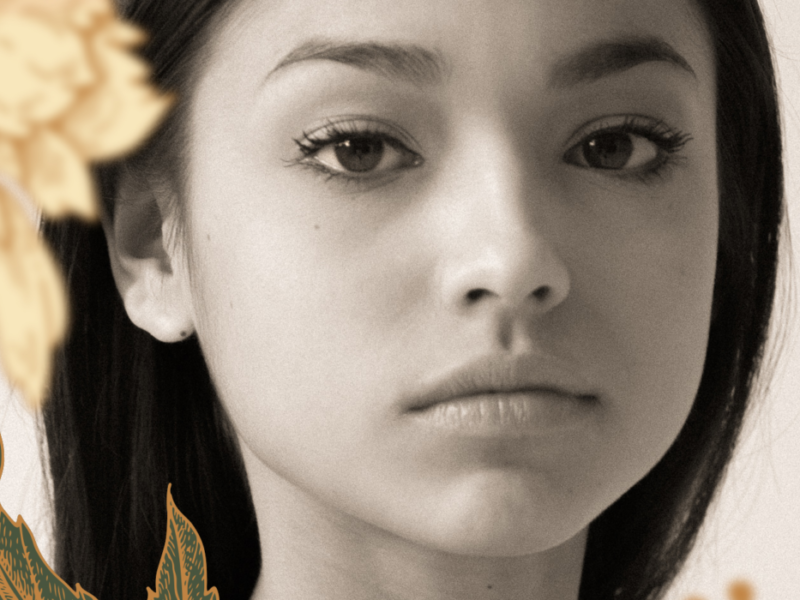 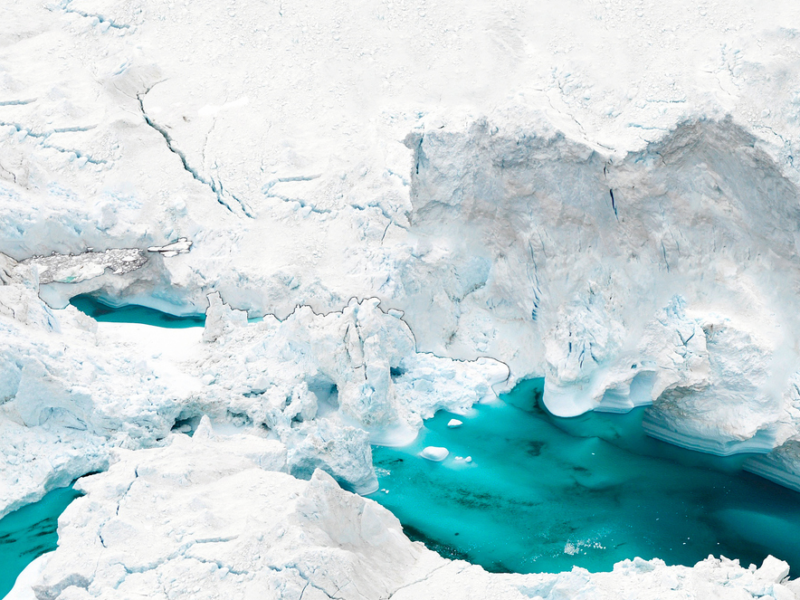 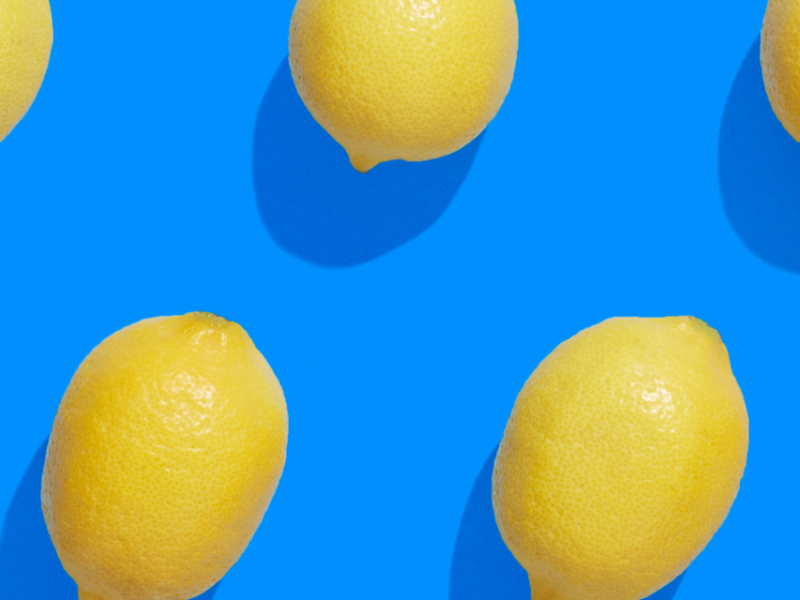 How To Leverage The Power Of Community As An Entrepreneur