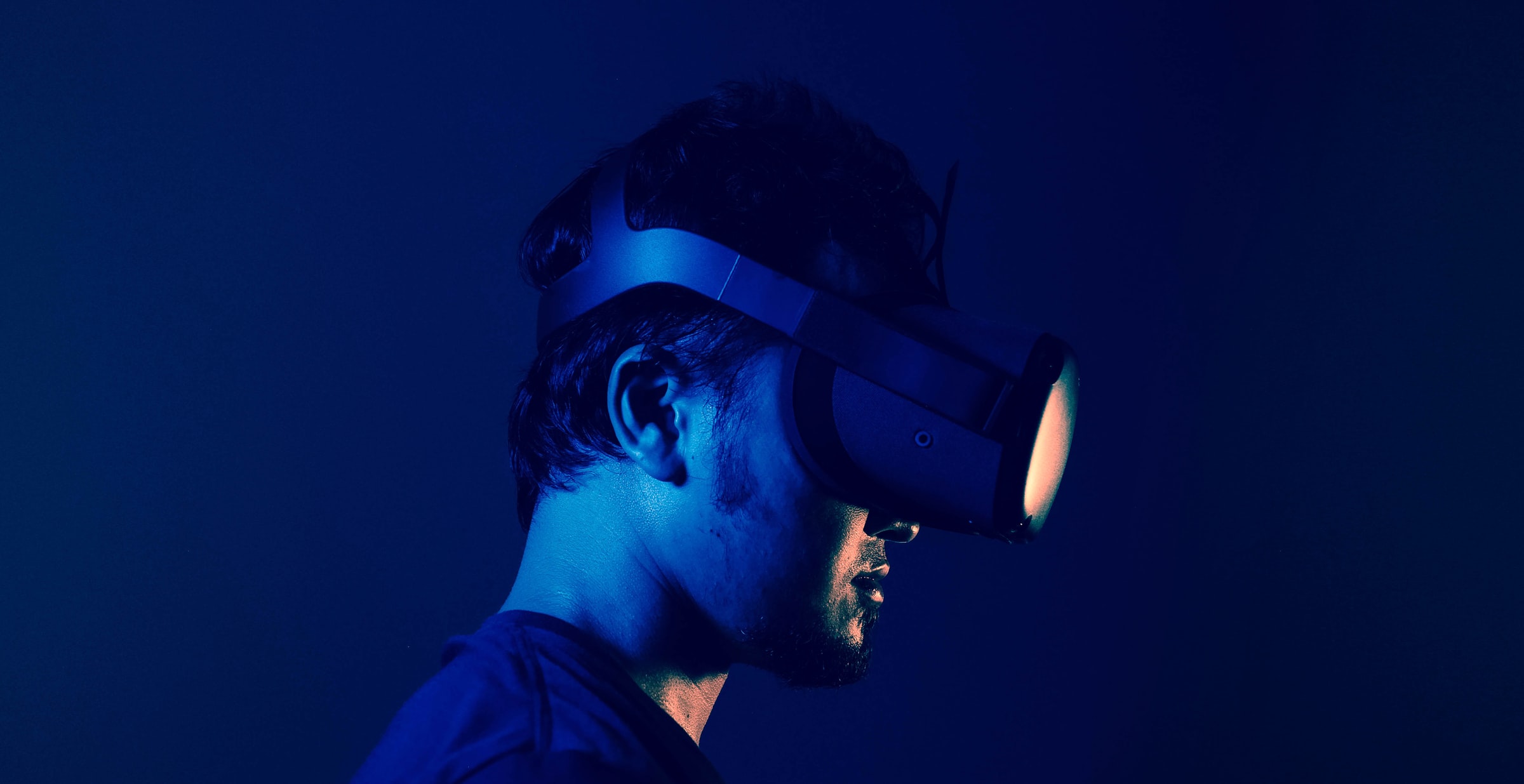 JUMP is a virtual reality (VR) company that gives users the experience of BASE jumping and skydiving with the safety of a headset. And after a year in the startup-phase, major investors are now deciding to take the leap of faith.

James Jensen, founder of another successful VR project, the VOID, is spearheading the effort. The VOID was part of the mixed reality entertainment industry, and although the parting from the VOID wasn’t clean or easy, Jensen credits his departure experience to JUMP’s success.

“I had to learn how to walk before I could fly,” he says. “The VOID was an awesome project that I did completely for entertainment only. I saw that there was a lot more to what was going on in the world, though.”

Now Scott Paul, former founder of Wooly, is joining the cause. Paul has followed Jensen’s projects since the VOID began in the 2010s and, after taking his first virtual jump in 2019, he decided to take a real one with his bank account. Paul is one of the largest seed investors for the company, and JUMP is his biggest investment to date.

“I’m putting in almost a million dollars,” Paul says. “That’s the most I’ve done for any investment, other than my house.”

Paul isn’t just investing in the flight experience though––he’s resigning his position at Wooly, his own firm, to take a position without a name or clear duties at JUMP.

“I’m talking to the board now to hire a CEO,” he says. “It’s been in the works for a while, but I’m planning on, after finding one, to take up a nameless title over with [Jensen]. We’re thinking of calling it ‘chief evangelist’ or something for now.”

Paul has spent years with Wooly, and many other of the largest seed investors into JUMP are making their biggest donations ever, too. What’s drawing this money, talent, and time-investment?

“It’s such a unique area and space,” Paul says. “I’m so bored with software companies and standard pitches with pretty websites and names. I needed something different, to work with dreamers and these people who ask questions without answers. There’s no one else quite like James Jensen, and that’s why I’m doing this.”

Jensen got the idea for the business while hanging out with his friend Marshall Miller, a professional wingsuit jumper. He wanted to give the feeling of jumping, soaring, and landing safely, that Miller achieved through years of training―to anyone. To Jensen, JUMP isn’t “just” a video game or solely for entertainment––“it’s about breaking past fears.”

“Imagine being able to perform one of the world’s most dangerous and technically difficult stunts with little to no training, no parachuting experience, no cost for equipment and set up, and no risk of death trying to pull it off,” the JUMP website muses.

That’s what Jensen promises: not just a fun experience, but a meaningful one. “There’s a big disconnect in what’s happening in VR right now,” he says. “Once we see real connections taking place, that’s when mass adoption will happen throughout the market.”

Along with the large amounts of seed funding, Jensen is working on garnering more funding to fully launch the JUMP. The company will be headquartered in Utah, just like the VOID was, and plans to open public locations for jumps across the country.

“The talent that’s here in Utah is unbelievable,” Jensen says. “The graduates out of our colleges are world-class, and we can’t imagine leaving Utah to plan or develop content somewhere else.”