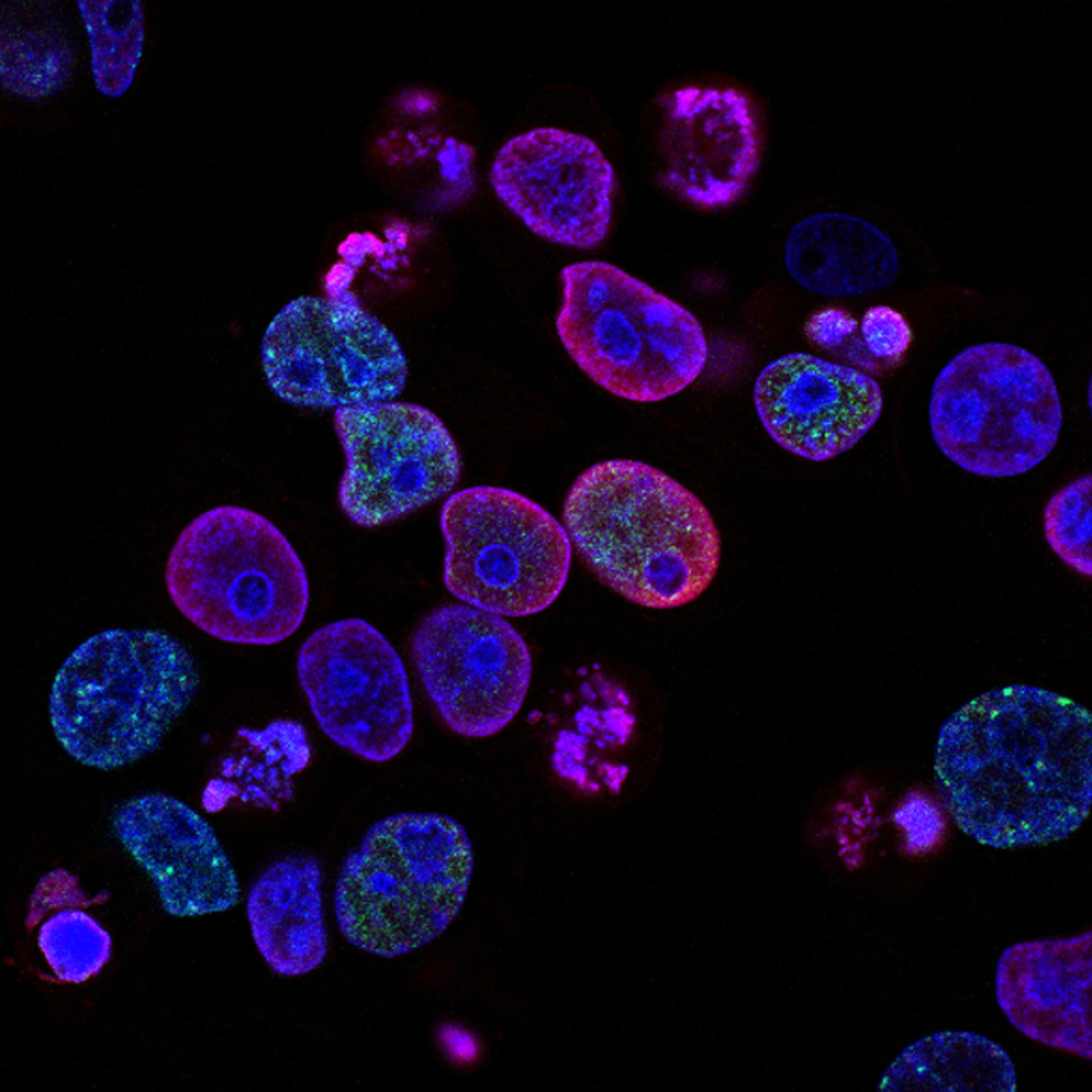 “The body’s electrical properties change in the presence of cancer.” – IONIQ Sciences

Cancer. One of the most disturbing words possibly uttered in our language. In so many cases, while it begins its insidious ingrowth throughout the organs and tissues of the body, the unknowing host lies victim to its impending destruction without so much as a warning sign. This often leads to the delayed diagnosis and treatment of an otherwise treatable disease process, drastically shortening the life expectancy of the affected individual.

Fortunately, advances in science, medicine, and engineering have allowed for the characterization of cancer cells in earlier and earlier stages of growth to help mitigate cancer’s catastrophic presence. Enter: IONIQ Sciences.

Using proprietary technology, tagged ‘Electrical Impedance Analysis’ (EIA), IONIQ non-invasively measures up to 13,125 electrical readings of the body over a 20 minute period to determine the likelihood of cancer presence and/or malignancy in its earliest, most-treatable stages. In simple terms, cells in the body emit electrical impulses. These impulses have been found to change and can be detected when cells undergo particular changes, such as the growth of cancer.

With the support of seven published and in-progress clinical studies of safety and efficacy at 24 clinical sites with 1,200 subjects and over 20 million data points, IONIQ’s library of data continues to expand. They’re even starting to identify ways in which AI may dramatically improve the current performance of the proprietary algorithm. “It’s early and we still have a lot of work to do, but it is encouraging,” says Andy Robertson, VP at IONIQ Sciences.

As the leading cause of cancer-related deaths worldwide, lung cancer has been IONIQ’s initial target for market rollout. The IONIQ Prolung Test*―designated a “breakthrough device” by the US FDA for its life-enhancing potential―has been developed with a specific target to reach patients with suspected lung malignancies to deliver earlier, life-prolonging care.

Now, IONIQ is looking to expand their footprint into breast cancer detection as well as a multi-cancer early detection screen. “IONIQ’s patented technology is designed to non-invasively detect the presence of malignancy in its earliest stages, potentially improving survival and reducing costs,” explains Robertson.

This emerging technology relies on the body’s bioimpedance differences (in other words, those cellular electrical changes) among healthy and cancerous tissues, as cancer cells have been shown to possess different electrical characteristics compared to healthy cells.

Bioimpedance measurements have shown particular potential as an alternative (or adjuvant) to some of the more traditional cancer detection methods, such as blood biomarkers or bioimaging [1]. Bioimpedance analysis in cancer diagnosis has been investigated for decades and has shown good potential for clinical use in a variety of cancer types and severities [2]. For Utah-based IONIQ Sciences, clinical use is starting to look like a near-future reality.

Building from their origins in lung cancer detection, the IONIQ Breast Test is currently in-development, targeting earlier detection of breast cancer. According to the American Cancer Society, approximately one in eight women will develop breast cancer over the course of their lives, and 5-year survival is an estimated five times higher when the cancer is identified early. A current feasibility study (ongoing, started in January 2020) is showing promising preliminary results for IONIQ’s future in multiple cancer screening capabilities using EIA and AI technologies.

Central to IONIQ’s growth and development has been their locale along the Wasatch Front, according to Robertson. IONIQ Sciences is a proud supporter and key member of BioHive, a thriving collective of more than 1,100 companies representing the life science and healthcare innovation ecosystem of Utah’s economy. From its inception in 2004, IONIQ Science has maintained its local roots, and they don’t have any plans to relocate. This is perhaps highlighted by IONIQ Sciences’ recently-added world-renowned bioimpedance expert, Dr. Benjamin Sanches from University of Utah Health (previously at Harvard) to its Scientific Advisory Committee.

With lung cancer clocking in as the deadliest form of cancer, there seems to be no better time than the present to disrupt the current marketplace for diagnostics and therapeutics with innovative solutions such as those from IONIQ Science. The ever-rising price to consumers of healthcare delivery within our nation (and worldwide) also begs for more cost-effective, less-invasive treatment modalities to lessen the financial and physical burdens placed on the shoulders of affected patients.

*IONIQ’s ProLung Test and Breast Test are not available for sale in the USA.