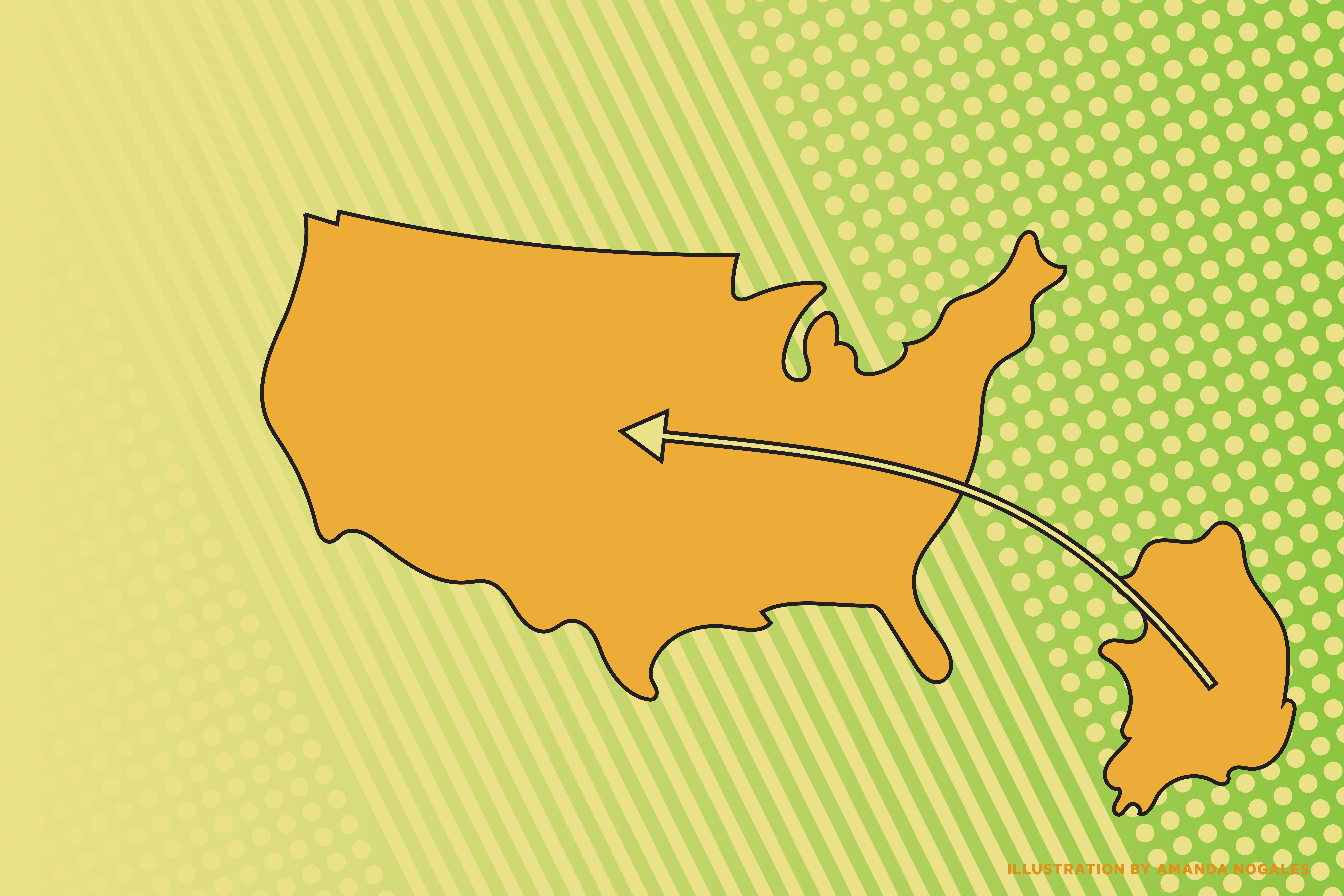 As an Asian and an international adoptee, I walk a complex path. In my TED feature, I shared the emotional complexity of transracial adoption. While international adoption may seem rare, over 410,000 children have been adopted from 28 countries into the United States between 1953 and 2016.  That’s a significant number. And while US citizen parents usually try their best, they can’t always control how their child is treated in school, work, or their community.

I was born in Korea and adopted by white parents at age 3. As a young adult, I was naturalized and knew I was a US citizen. Early in my career as a law clerk, a partner at the firm where I had been hired casually asked me if I was a legal US citizen because I was adopted.  He said, “You know, I have to ask you that.”  The firm had formal HR personnel, and this individual was not the recruiting partner or the managing partner. So I was taken aback that he would ask about my citizenship status. I was quite sure the partner did not ask this question to all the law clerks at the firm.

One year after I had this experience with the law firm partner, Congress made a well-meaning law through the Childhood Citizenship Act of 2000 to automatically grant US citizenship to all intercountry adoptees adopted by US citizen parents. But the Act also contained an important technical oversight that failed to automatically grant citizenship to international adoptees born before February 27, 1983. As a result, if an adoptee’s parents or legal guardians did not complete the naturalization process, they were not actually US citizens like they grew up believing themselves to be.

When an adoptee finds out about their citizenship (or lack thereof), they experience additional challenges to access citizenship rights that most of us take for granted: such as applying for a job or even opening a bank account. It is estimated that thousands of adopted individuals fall into this technical oversight. Despite repeated attempts by advocates to fix this oversight, Congress has allowed this law to stand for over 20 years.

There is a current bill in Congress called the Adoptee Citizenship Act of 2021 (H.R. 1593, S. 967) that would remove this systemic barrier to give all international adoptees fundamental rights that all US citizens deserve. Utah Congressional Representative John Curtis says, “When I heard about this situation, it was obvious that I needed to sponsor this bill. I’m pleased to see such tremendous bipartisan support for the Adoptee Citizenship Act.”

Utah State Senator Jani Iwamoto also filed a Utah state bill for a resolution to support international adoptee citizenship for the 2022 general Utah legislative session. Senator Iwamoto says, “Utah has always prided itself on being a family-friendly and child-friendly state. This technical flaw should have been cured decades ago. International adoptees should never have to worry whether they belong in this country.”

Much of my work as a diversity, equity, and inclusion consultant is helping leaders and employees develop empathy to better understand the lived experiences that might be invisible to others. International adoptees often live in a strange place “between” cultures, resulting in a complexity that few people realize. The complexities can be extreme—such as a complete lack of US citizenship—or subtle, such as unwanted and awkward workplace conversations relating to their adoption or country of origin. Countless times I have been asked the question “Where are you from?” with the underlying assumption that I’m not an American, despite sharing the same cultural, religious, and educational experiences as my peers.

There is a growing understanding and sensitivity that adoption experiences are very personal. Adoptees can have a wide range of feelings about their adoption. My recommendation for any workplace relationship is to develop a friendship based on mutual appreciation and value. Then, if you have a sincere desire to learn more, respectfully ask if they are comfortable talking about their adoption and let that person lead the conversation based on their own comfort level.

In the meantime, I am hopeful that all of Utah’s congressional and state government leaders will agree to change the law so that international adoptees can gain the citizenship they deserve.  Watch this video to learn more about why this legislation will make a world of difference to the lives of these international adoptees. 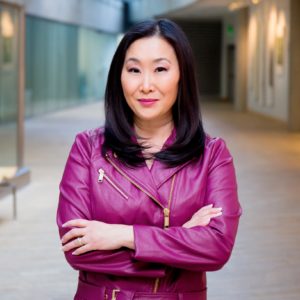 Sara Jones is CEO of InclusionPro. She draws from over 20 years of professional experience in technology, business development, law, and leadership. InclusionPro works across a range of industries including technology, engineering, materials manufacturing, financial/venture firms, human resources, legal services, health care, higher education, e-commerce, consumer products, distribution, and non-profit organizations.  Jones, who was adopted from South Korea at age three, grew up as one of few Asians in a predominantly white community, and in her professional life, has often been one of few women leaders. These experiences helped her develop a profound and personal understanding of the value of diverse perspectives. Over 2 million people have watched her TED talk on transracial adoption. Jones was previously CEO of ApplicantPro, VP of Strategic Development at Patent Law Works, head of business development at School Improvement Network, and began her career as a patent attorney, becoming a partner at Workman Nydegger. She has advocated throughout her career for the benefits of greater diversity in our companies, boardrooms, and circles of power. Jones is a Co-founder of Women Tech Council (WTC), a national organization focused on the economic impact of women in driving high growth for the technology sector. She also serves on the Utah State Workforce Development Board, Board of Trustees for Intermountain Healthcare Salt Lake Valley Hospitals, and the Executive Board of Silicon Slopes. Jones was honored as a Distinguished Alumni from the University of Utah (2021), a Utah Business Magazine CEO of the Year (2019), received a Distinguished Alumni award from the University of Utah College of Engineering (2017), and was a Utah Innovation Awardee. Jones has a J.D. from BYU and a B.S. in chemical engineering from the University of Utah.