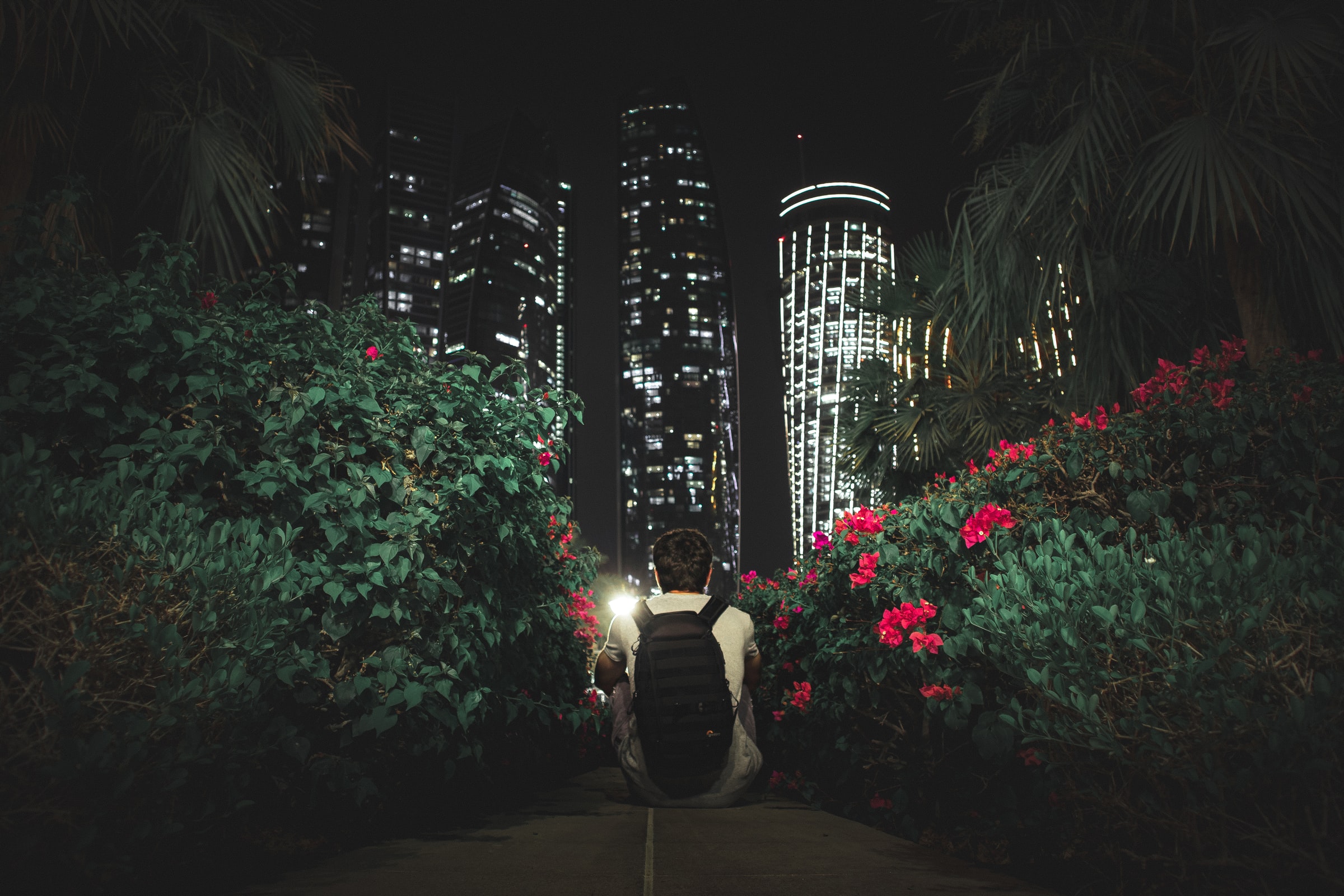 When I was young, I idolized entrepreneurs, even those still early in their startup’s development cycle. They seemed like a different breed of person: exceedingly passionate, with incredibly high energy, super creative, and nearly defiant in their commitment to success.

I also marveled at their ability to see a great idea that no one else seemed to see.

I was convinced I wasn’t from that breed. After all, I wasn’t an “idea guy,” I was an execution guy.

So I focused on what I believed I was good at: execution at various levels… at Siebel (acquired by Oracle), at Omniture (acquired by Adobe), at inContact (acquired by NICE), and at MaritzCX (acquired by InMoment).

But as I wrote in my prior article, it took me until my mid-forties to believe in myself enough to take the plunge and to answer a question once and for all for myself: Can I do this? Can I be an entrepreneur?

At this point, you already know I’m going to say it: “it’s execution, silly.” There’s no question in my mind after over five years as an entrepreneur that entrepreneurship is more about planning and persistence (a quick proxy for execution) than it is about anything else, including the vaunted art of strategy.

What you may not expect, is how I now define an entrepreneur vs. a “normal person:” a normal person has an idea; an entrepreneur actually starts working on it. But starting is so hard that it often differentiates entrepreneurs. However, there were four things I did that enabled me to start and make the leap to entrepreneurship, and they may just help you too.

Before I jumped, the decision felt like a permanent one making it so difficult to undertake. But as soon as I told myself, “I’m giving myself permission to take a year to do this; it’s absolutely worth a year,” it made the decision feel tractable.

I was fortunate to be able to provide my own seed funding, and I realize that’s not always possible, so please know I’m sensitive to that as I write this. Spending my own money did two important things for me: I didn’t have to worry about the responsibility I’d be shouldering if I blew someone else’s money, someone who believed in me; and, equally importantly, it ensured I established capital efficiency and optimization as a habit within the company from its onset.

The one-year “time runway” was only useful if I set a clear go/no-go target at the end. So I did: I publicly declared to my friends and my team that the target was to end the year with, “ten paying clients, even if they paid very little.” I want to be intellectually honest and say that we ended year one with only five paying clients, but I gave myself and my team a pass because of the quality of the clients and relationships. I’m glad I did.

Finally, and arguably most importantly, I jumped into my startup with 100 percent focus: no side hustles, no distractions, and no unnecessary commitments beyond my obligations. It was my mission to hit those year-end targets within my self-imposed deadline and budget. 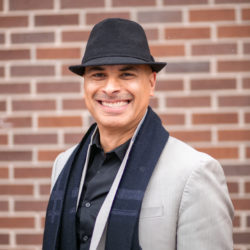