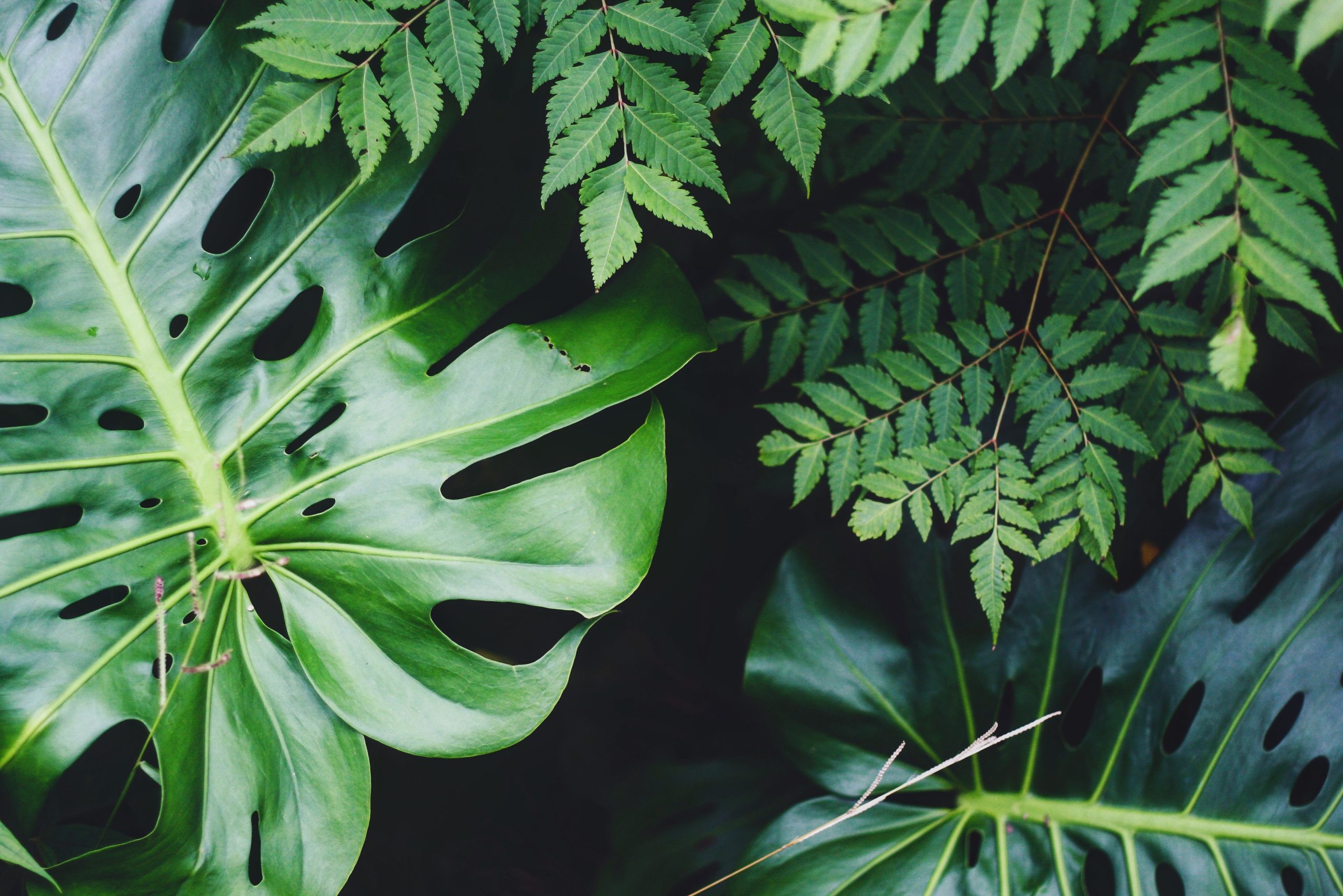 Bill and Suzanne Jun have been successfully running their Etsy shop ilovelotus since 2011―just six years after Etsy itself started up.

The Juns opened a brick-and-mortar store in 2000 selling crystals, jewelry, and glass bottles. After relocating to Draper in 2008 they began marketing and selling on Amazon.com, but they wanted more, so they chose to move to Etsy soon after.

To date, their Etsy store features 3,025 active listings, 431,800 current sales, and 115,276 reviews. These reviews give the store an average item review of five stars. The popular keywords that accompany these stellar reviews mention, “quality”, “shipping”, and “customer service”. Bill also tells me the retail store and Etsy shop average the same number of monthly sales and both turn an impressive profit, though he says that it took the company two years for their shop to bring in consistent sales and regular customers.

Currently, the company only does a minimal amount of marketing through Instagram, though they do use Marmalead and eRank to create specific targeting keywords that boost their SEO. This helps to boost sales while helping them to stand out in the large virtual crowd. “You constantly have to feed it,” says Bill of the constant evolution of marketing a business online. “It’s like a growing being and entity on its own. You have to nurture it and you have to guide it.”

He adds that continuously putting up listings keeps up the flow of purchases because the amount of listings you put out directly correlates with the number of sales coming in. “It’s like a monster, all of the different companies, different ways they do things, all of the percentages and margins. There are so many ways to make money on the Internet right now.” And Bill has been one of the lucky few who has been able to create a stable living doing just that.

Bill appreciates the ability to have flexibility in his schedule through online selling. He likes being able to make money and values free time and the ability to work from wherever he pleases. He also enjoys not being overwhelmed by the in-person chaos of retail and taking measures at his own pace.

But every shop is different and Bill says that for many, starting the business is the hardest part. “99 percent of people give up so quickly because it’s such a challenging time in the beginning for any Etsy or any online business.”

Bill and Suzanne Jun are just one of 4.3 million Etsy sellers, and as the creator economy grows increasingly popular, so will those seller numbers. Of those sellers, 61 percent are multi-channel retailers, 82 percent are looking to grow their business and get their name out there, and 43 percent are using Etsy to manage their sales. Due to COVID-19, these numbers are much higher than they had previously been predicted because during the lockdown; online shopping became more prominent than ever before, and from estimates, the number of online shoppers will continue to increase.

Etsy also takes mandatory fees from sellers. The mandatory fees include listing fees that take $0.20 to list an item, a five percent transaction fee when a sale is made, and then, of course, shipping. Etsy also offers optional advertising and promotional to users looking to boost their sales. From a statistic taken in September of 2020, it has been totaled that Etsy has profited $330 million dollars from marketplace fees. With these harsh fees, many Etsy sellers feel the need to mark-up their prices to obtain a profit from their online sales.

All Etsy seller experiences are different, so they do not all find success in the same way. To make a solid living on Etsy, a great deal of effort and sacrifice would need to be put into the shop for 65 percent of sellers report that they generate less than $100 per-year from their Etsy shop. 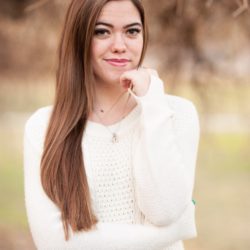 Kylee Haslam is a third-generation University of Utah student working on her double major in psychology and criminology. She spent the majority of her childhood in the mountains and traveling to various parts of the world exploring the cultures of Africa, the Dominican Republic, the Virgin Islands, Mexico, and throughout the United States with her family. Kylee spends her free time practicing with her special effect makeup, modeling, drawing, and discovering new artistic hobbies. Beginning at the early age of two, she began her extensive background in dance and later moved on to become a dance instructor. Alongside that, she has been singing in a choir since the fourth grade. Her passion for writing came from her love of reading that started at a young age. From there, she moved on to win many awards at her private school for her essays and brought that same enthusiasm into high school where she excelled in advanced writing classes. Combining all these skills has led her to where she is today through continuous hard work and dedication. Kylee is extremely excited to begin this opportunity to expand her writing abilities and share her ideas.