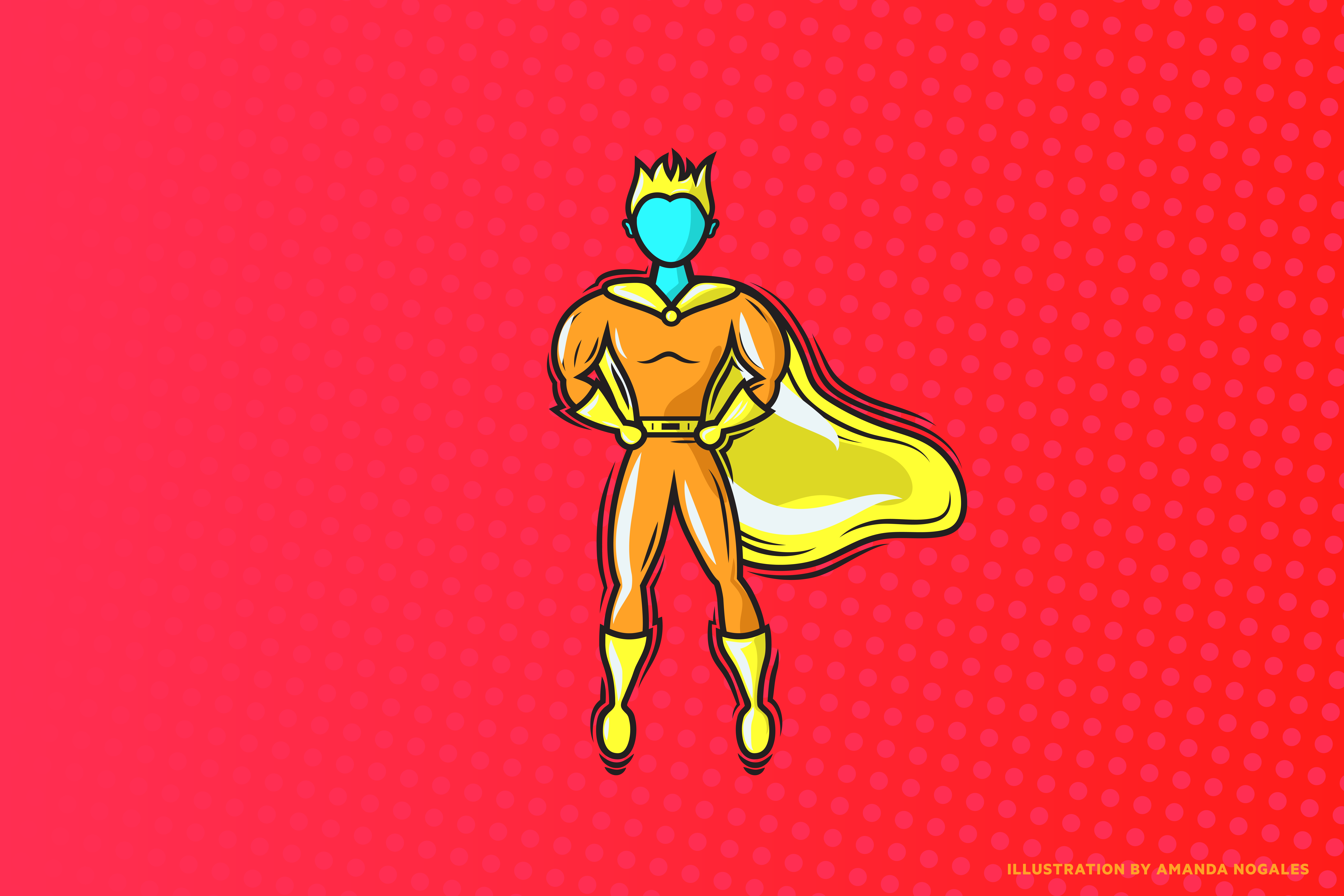 Comic book fans across the world have undoubtedly dreamed of having the opportunity to guide the direction of their favorite franchises. Now DC is hoping to give a similar experience to holders of their new Bat Cowl NFTs.

Warner Brothers Consumer Products and DC Comics sold the Batman NFT collection from April 27 through May 3 following an April 26 pre-sale. A total of 200,000 unique NFTs were available at $300 each during that period.

They didn’t all sell—there are still 11,544 cowls out there, according to Josh Hackbarth, Warner Bros. head of NFT commercial development, in a May 17 Discord Q&A. Those who did purchase, however, will receive future utilities headlined by the ability to vote on aspects of a future comic, including storylines, characters, and art. That could begin as early as June 2022.

A two-year roadmap has been developed for the Bat Cowls, with new upgrades and features set to be announced every 52 days. Other recently announced utilities include access to behind-the-scenes art and content through the creation of a future comic, access to future drops, the promise of future utilities in the realm of the metaverse, and augmented reality integration.

Fans who purchased Bat Cowls during the primary sale window will also be assigned one of 10 districts in Gotham City through an additional NFT this summer called Gotham City District Knightwatch, according to a DC press release. What will likely garner the most excitement among fans is the potential impact each holder has on a future physical comic book to add to their collection. It’s an interesting dynamic for fans and creators alike.

“It’s something that I’ve been toying around with for years now, ever since the rise of social media and having that direct connection with fans, this idea of crowdsourcing. It’s almost like improv,” DC Comics writer and artist Jim Lee said in a Discord Q&A on May 17. “We’ve got the starting point… and I think it’s a real challenge to the creatives to take the different bits of feedback from the audience and use it to guide a story that will hopefully be as interesting and full of twists and turns as a story that they would have crafted on their own.

“And how do you do that in a way where people feel like they haven’t spoiled the story for themselves? I think we have a couple of tricks that we’re holding back. How can we continue engaging with the fans, the Bat Cowl owners, and really deliver something that will take their input, but at the same time, surprise and delight them all along the way?”

That 200,000 individuals didn’t buy Bat Cowls bodes well for the engagement level that holders can expect.

“There are 11,544 cowls, and I think every one of the cowl holders is going to feel very special as we go forward and launch some of these initiatives,” Hackbarth said during the May 17 Q&A.

The project was a collaboration between Palm NFT Studio and Salt Lake City-based design studio Daz 3D, part of Tafi. Known for helping launch NFT projects like Non-Fungible People and CloneX, Daz 3D was brought in to help with the cowls’ 3D art.

Palm NFT Studio and Daz 3D have worked together in the past. When Palm staff approached Daz 3D to see if they would work with them on the project, the Utah-based company wasn’t sure it was in the cards.

“We were like ‘You know, we’re really busy, we’re not sure if this is going to fit with our other projects,’” Jessica Rizzuto, VP of eCommerce at Daz3D and Tafi, says. “Finally, we get down to the nitty-gritty and we’re like ‘Look, if it’s not somebody really, really impactful, we won’t have the time, we won’t be able to help you.’ And they’re like ‘It’s Batman.’”

That was enough to convince Daz 3D and bring them into the project.

Between the three historic cowls, 10 lighting effects, 192 materials, 20 backgrounds, and other possible differences, there was a total of 2 billion different possible combinations each NFT could have. From there, the Daz 3D team narrowed it down based on what they think looks best and best represents the Batman brand.

And comics are still all the rage. According to Comichron and ICV2.com, which compiles a yearly report on comic sales in North America, $1.2 billion was spent on printed and digitally downloaded comic books in 2020, a new record despite fewer comic books being released in the face of the Covid pandemic. There was just one year, 2017, where sales dropped from the previous year, according to the 2020 report.

Batman continues to see widespread popularity. According to Comic Book Revolution, which has been reporting on comic book news since 2006, December 2021 saw DC’s comic book rival Marvel put 18 titles in the top 25 of sales. The other seven all came from the Batman franchise. And on the big screen, the Caped Crusader’s March 2022 release of The Batman starring Robert Pattinson and Zoë Kravitz grossed over $769 million worldwide at the box office, second only to Doctor Strange and the Multiverse of Madness for the year as of this article’s writing, according to IMDb.

The overwhelming popularity of the Batman franchise can bring a new group of people into the world of NFTs. The average Batman fan might not be interested in NFTs or even know what they are, but the ability to get involved with a comic book in this way might be enough to bring them in.

“I see this as a huge emerging part of NFTs in general,” Rizzuto says. “There have been others where you can buy into a fan experience. I just think that has an incredible opportunity to bridge a different gap. It’s a token that you can sell to somebody else, and if I no longer want that fan experience, somebody else can enjoy that where that really doesn’t exist today. That’s how I see it with Batman. Batman is a fan experience.”

NFTs on the Palm Studio Marketplace are available to be purchased with credit cards, unlike many NFT projects. Not needing to use cryptocurrency is another way that the companies hope more people can get involved in the world of NFTs. The lowest purchasable NFT on the marketplace as of writing was $400.

“I think that there’s a group of fans that was highly interested and was willing to purchase, and I think that over time, certain collections that are going to do incredible things like Batman where they have utility coming out every 52 days, they’ve got this really strong community on Discord and Twitter. To me, I think people will be really sad that they didn’t buy,” Rizzuto says. 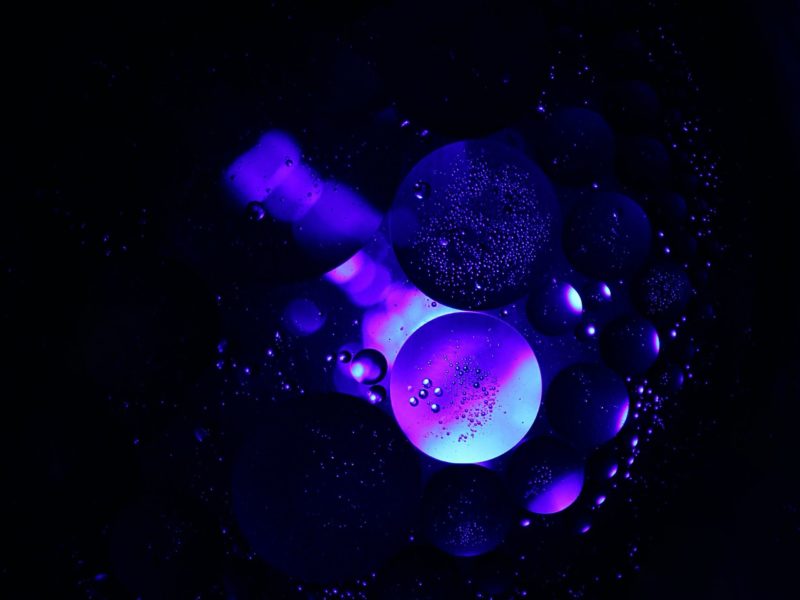 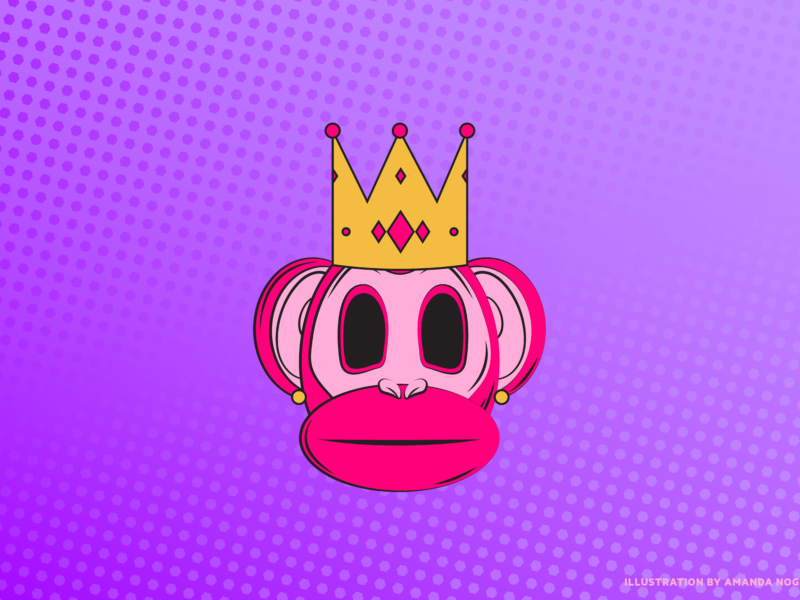 NFT prices may fluctuate, but opportunities abound for the artists 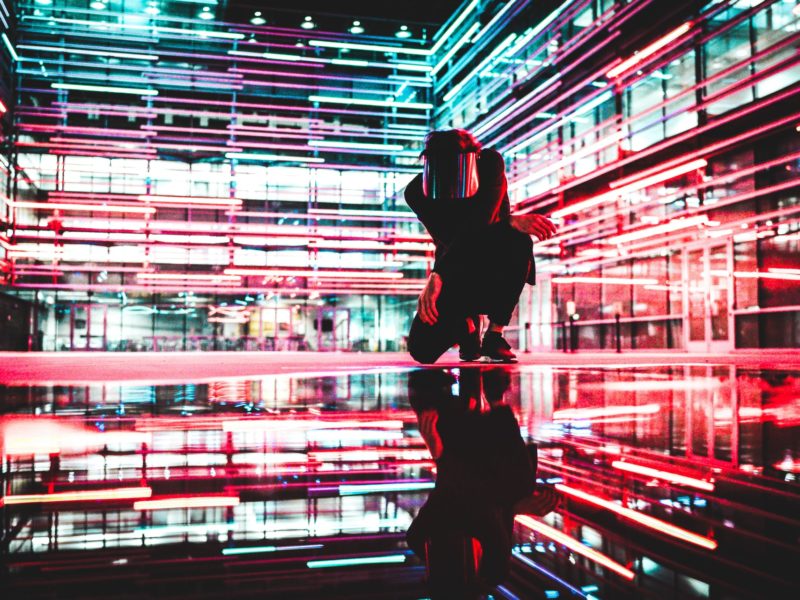 How to buy, create, and sell NFTs