How Fast is Your Company Growing?

Utah Business magazine is now accepting nominations for our annual Fast 50 recognition program, highlighting the 50 fastest-growing companies in Utah. Winners will be featured in the September 2016 issue of Utah Business and celebrated during a luncheon in late August.

To be eligible, your company must be headquartered in Utah, be at least five years old with reported revenue for each year. While the top 50 companies will be selected based on revenue growth, Utah Business will also honor the Emerging Eight, companies that are less than five years old but already sending off sparks.

Applications must be signed by a top-ranking company executive to certify accuracy. Program sponsor Tanner will collect and tabulate financial information, which will remain completely confidential and will not be released.

Nominations are due Wednesday, June 15. 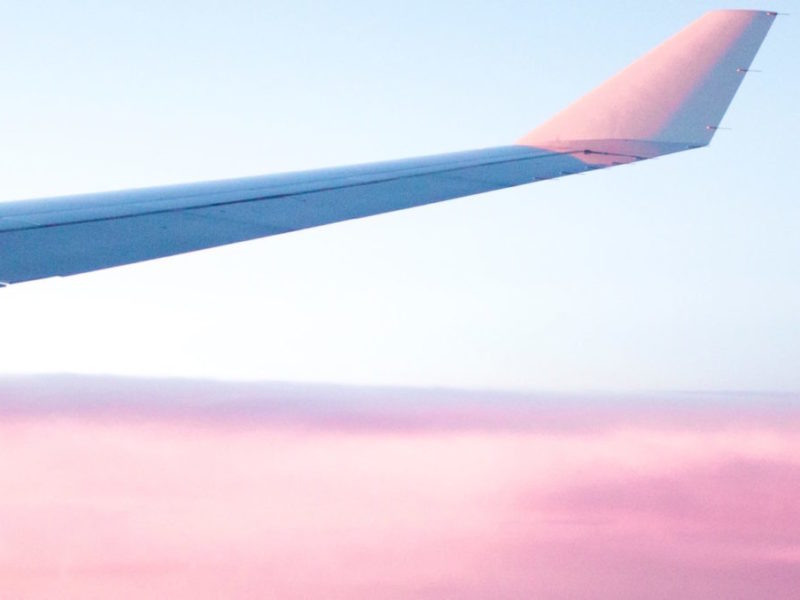 These are Utah’s fastest growing companies