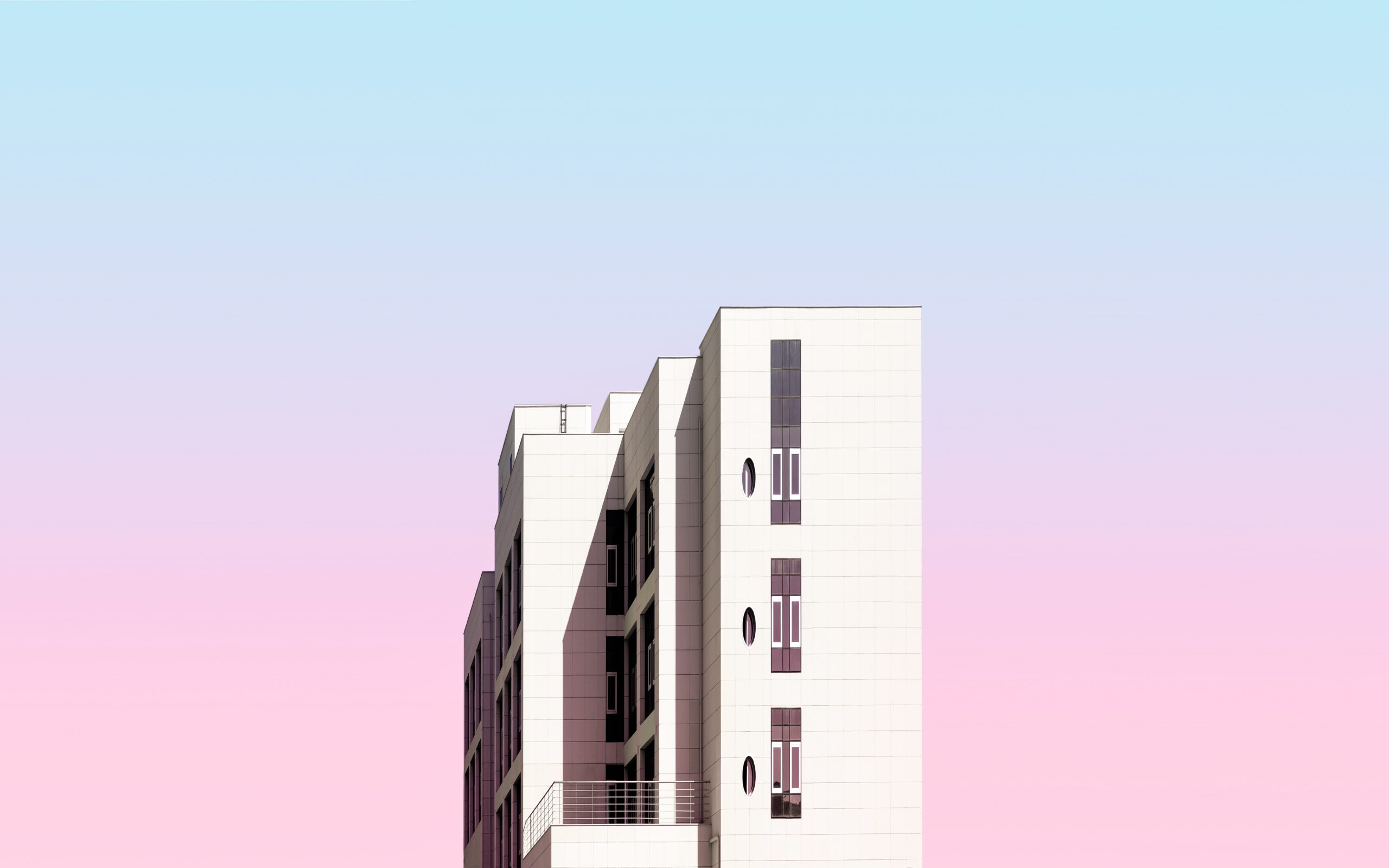 What’s going on with housing affordability in Utah?

With a shortage of inventory and buyer demand at an all time high, Utah’s housing market is insane. Many homes are getting multiple offers, over asking price, within hours of listing. Some homes sell before they even hit the market. People are getting desperate and are going around knocking on doors in neighborhoods asking residents if they would consider selling. What is going on?

Unfortunately, housing affordability is on the decline here in Utah, and many other places in the country. It’s easy to blame Californians for the accelerating increase of home values here (which are currently up 19 percent year-over-year), but most of our fastest-in-the-nation population expansion is homegrown. Utahns just aren’t leaving the state like they used to, according to a study by The Utah Foundation, and there are more and more of us every year. Household growth is outpacing housing unit growth. There simply aren’t enough homes for all of the people who want to own one, and believe me, homebuilders are working as fast as possible to keep up with burgeoning demand.

Utah also has the fastest growing job market and lowest unemployment rates in the nation. This is good news, and I hope every Utahn gets a piece of this economic pie. But wage growth is not keeping up with the increase in home values. According to one Utah housing study, “maintaining the housing development and investment status quo or making only small, incremental changes will not alter the trajectory of the social landscape in significant and lasting ways.”

When you add all of these factors together, affordable housing starts to look like a pipedream for many Utahns. We also can’t forget those who have historically been excluded from homeownership. Redlining, the historical failures that made homeownership difficult or impossible, has held economic opportunity back from minority populations for generations. That may seem like one of those “somewhere else” problems, but it has happened here in Utah, too.

Here at Homie, we think about equity in two ways: first, the money that you save using our real estate services and second, impartial and fair treatment for everyone who wants to own a home. These are equally important. To combat racial housing inequality―and in concert with several key partners―we’ve launched an initiative to close the Black homeownership gap in Las Vegas and we are working to bring similar solutions here to Utah later this year.

Owning a little patch of soil is the American Dream, and that dream should be available to everyone who wants to chase it. We are all about empowering people to make their own choices, and that’s exactly what homeownership does. Americans’ wealth is largely tied to homeownership, and homeowners on average have a net worth 44 times that of renters. It’s a big part of why Mike Peregrina, Mike Trionfo, and I founded Homie. To help address these affordability problems and make everyone’s American dreams a reality.

The traditional real estate business model is outdated, inefficient and unequipped to solve the housing affordability problem. Technology has made buying and selling a home easier and less expensive, and it has empowered people to do much of the work themselves. But by and large, the cost to the consumer hasn’t changed at all.

The status quo gives a good, fair deal to fewer and fewer people. We’re fighting to change that, but honestly, we can’t do it alone. Each and every stakeholder needs to take part to make change happen. Private and public organizations will have to work in tandem to make Utah a better place to buy a home. I believe we can do it together.

In 1914, Henry Ford decided to double the wages of his employees. Apparently, the logic was that he wanted his employees to have the power to afford the products they were manufacturing. His radical thinking essentially gave birth to the living wage and greatly expanded Ford’s customer base. It made a positive impact on society and the company’s bottom line. We’re taking a similar approach at Homie. We hand savings back to the customers, including our employees, so that more people can afford a home in any market.

So far, we’ve passed more than $80 million in savings to our customers. It’s a start, but we still have work to do. When everyone can afford a Ford, you sell more cars. Even more important than selling cars or homes, is doing the right thing. That’s why we won’t stop pushing to make homeownership more affordable and more accessible for all. 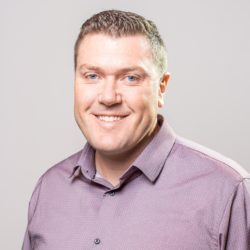