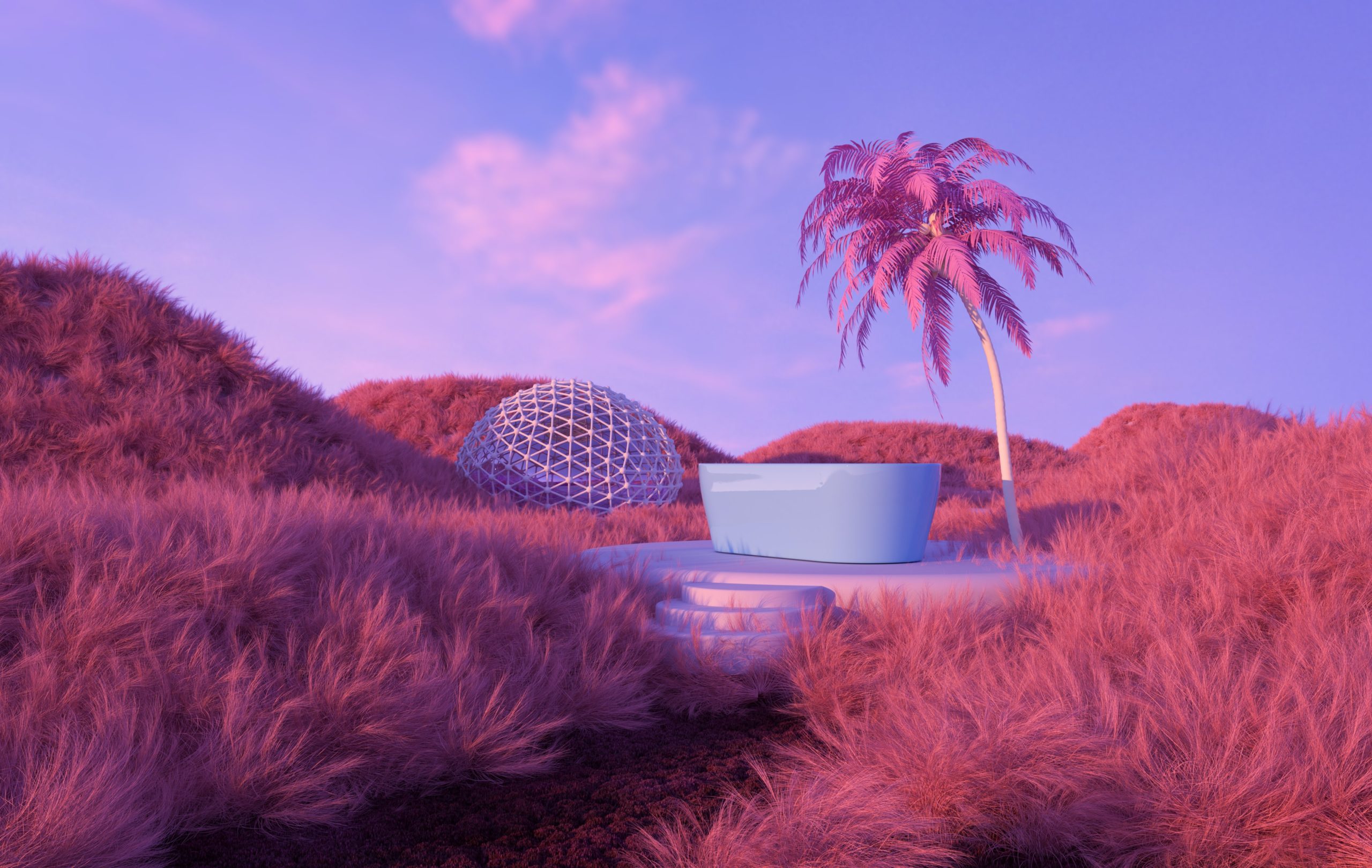 Construction material prices soared 20 percent in 2021. Despite prices moderating in December, 86 percent of contractors surveyed list costs as their top concern into 2022, more problematic than any other construction obstacle. Availability of materials and supply chain disruptions were the second most frequent concern, listed by 77 percent of the more than 1,000 respondents.

Costs may not rise as steeply, but they are likely to remain volatile, with unpredictable prices and delivery dates for critical materials. As supply chain challenges and steep price increases in materials add to the squeeze, developers in Utah have become resourceful—and are turning to adaptive reuse as an effective solution.

The advantages of conversion are many, repurposing with environmentally friendly features, preserving historical significance, and extending the life of communities existing infrastructure to fight urban sprawl. The result is an updated and modernized building—breathing life into societies—without new development and frequently at a lower cost.

The repurposing of an old building is often the starting point for redeveloping a street, city block, or even an entire district. This approach gives architects and developers significant freedom to reimagine these spaces. Reuse can symbolize that a community is restoring pride in its neighborhood by getting the most out of prior investments.

Not only does repurposing past development create a cultural identity, but according to the United States Environmental Protection Agency (EPA), it drastically preserves natural resources. “Repurposing old buildings—particularly those that are vacant—reduces the need to construct new buildings and the consumption of land, energy, materials, and finances they require.”

The EPA states that rehabilitating old properties can be critical for promoting energy efficiency by preserving the “embodied energy” in existing buildings rather than expending additional energy in the new construction process.

According to Lana Howell, Managing Director at Colliers, better positioning existing space is the key to driving sustainable, long-term growth. “Utahans enjoy a truly unique and world-class landscape. We take pride in our mountains, lakes, trails, and valleys.”

She explains that preserving natural zones can only be achieved by planning with a mindset of permanent preservation. “Adaptive reuse channels growth into the right geographic areas of our state. It safeguards our most precious environmental assets and more comprehensively contributes to an eco-friendly Utah.”

Vacant industrial buildings, old factories, and historic buildings have provided unique opportunities for architects and developers to engage in adaptive reuse. This trend has been spreading across the Wasatch Front.

Two years ago, Robins sold a former Granite Furniture store to Sportsman’s Warehouse for their new corporate headquarters in West Jordan. “I even suggested they add a shooting range so their customers could try out the guns before they buy them,” he says. “They did a beautiful conversion.”

Robins provided other examples, like when he sold a former K-Mart in Farmington, which has been converted to multiple uses. Several years ago, a hospital on State Street and I-80 closed, and Granite School District converted it into its headquarters. Jordan School District purchased a former shopping center around 7800 South and Redwood Road for their new offices. Intermountain Healthcare recently announced that they purchased the city block of the former Sears at 800 South and State Street and will convert it into a hospital and clinic.

Robins says the critical factor that makes a site or location attractive for decision-makers is “location, location, location,” no matter the end-use. Proximity to a freeway, convenient access, and parking are significant considerations in site selection.

Ben Franklin told us long ago, says Robins, that there is a fixed amount of land, and they are not making any more of it. “We have high population growth, and there is much competition for land between multi-family, retail, industrial, and office developers,” he adds. “Most smart and experienced developers know to survive—they have to be flexible.”

From unoccupied factories to vacant movie theatres, medical buildings, libraries, and strip malls, opportunities to showcase, preserve, and repurpose outdated retail and industrial spaces for new uses abound. Robins says that repurposing is a good model because most locations are excellent for any usage, especially when a creative developer sees the vision and wants to make it work.