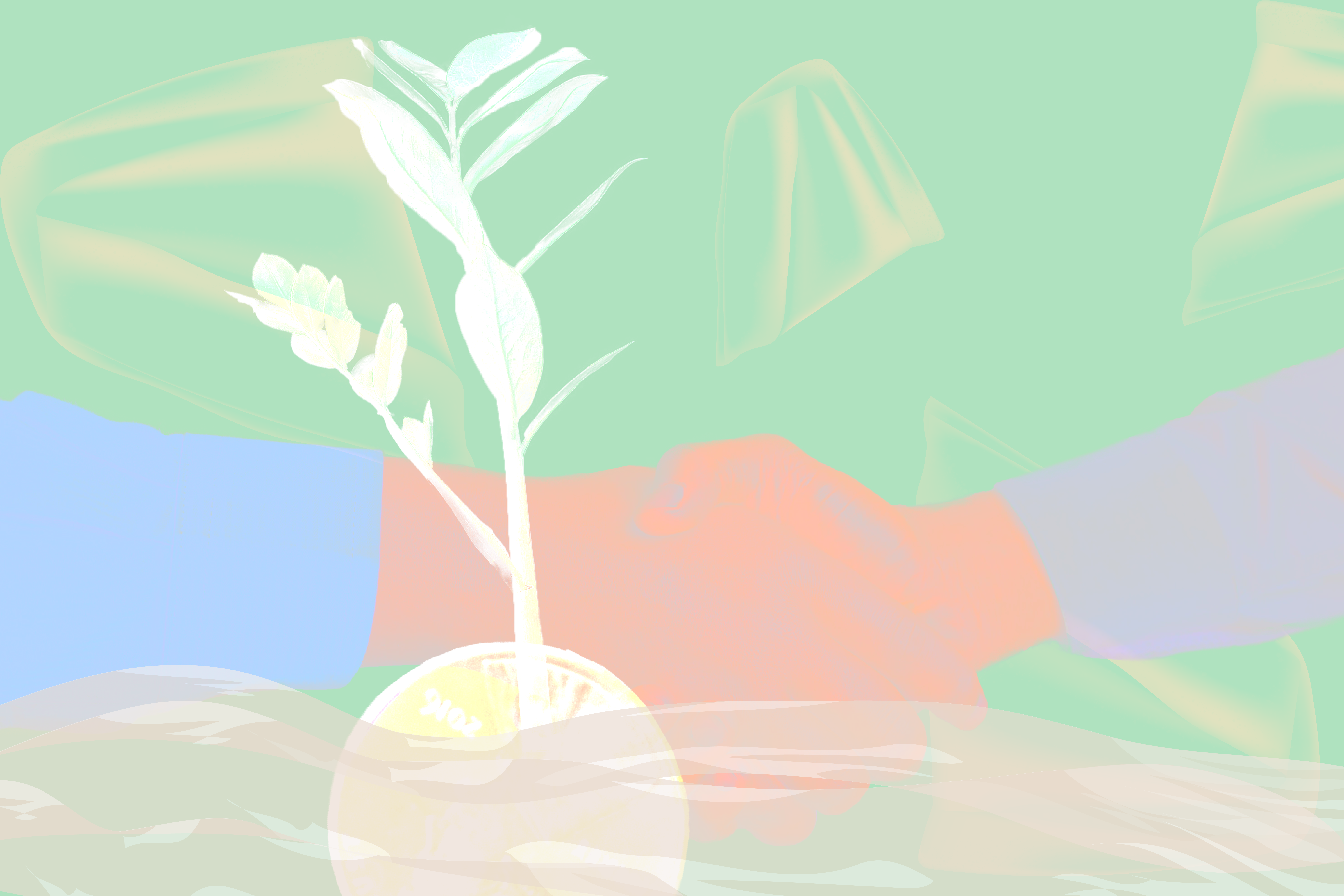 Tthe past year has been an absolutely wild ride―and I’m not just talking about the global pandemic we’ve all been fighting together―during the past 12 or so months, my business has undergone transformational change. We’ve acquired three additional companies, more than tripling our headcount, and we’ve brought in new cultures and ways of doing things.

I’m proud to say that those acquisitions were done without layoffs and that now, a year later, systems have been integrated, bonds have been built between former strangers, and the company is poised to shake up the eLearning industry and take it to the next level.

But how did we get here in the face of global economic upheaval, an abrupt switch to remote work, and of course, the typical challenges you expect to face during an acquisition (difficult negotiations, banks balking, mounds of legal work to go through)?

The right team and an abundance mentality, something that I think is essential for a business leader.

In other words, the abundance mindset is when “a person believes there are enough resources and successes to share with others.”

I think many of us grew up thinking that in order for us to win something, someone else has to lose. Capitalism certainly drives the scarcity mentality home. But I’ve always approached my business differently.

In this book, Covey explains why looking at things from an abundance mindset is so important. “In the long run, if it isn’t a win for both of us, we both lose. That’s why win-win is the only real alternative in interdependent realities.”

I agree with Covey. I like to ally myself with other rockstar companies who are innovating and see how we can all work together to make online training more enjoyable and impactful for everyone, while also being profitable, of course. That’s a win-win for everyone—my business, the companies I partner with, and the learners. I firmly believe there is plenty of success to go around. That’s the root of the abundance mentality—there’s plenty for everyone.

As I completed three acquisitions and integrated dozens of new employees into my company, this mindset has helped me in a myriad of ways. For one, an acquisition involves a lot of moving parts and requires many different people to agree to the terms of the deal. Without an open mind and a positive attitude, I would likely have given up when talks stalled or seemed like they were about to be shut down.

But I kept pursuing that win-win situation, showing the target companies how an acquisition could benefit us both, whether that was in terms of additional resources like headcount, marketing dollars, or a strong brand awareness.

And once the acquisitions were complete and the task of integrating new teams and systems began, my abundance mentality paid off there too because I was able to lead by example. I believed this integration would work and I showed that in how I made plans and spoke to the leaders of the acquired companies. Together we could make this work. That attitude trickled down to the rest of the companies.

Because I was confident that there was room for everyone and that we would find the right roles for everyone, we didn’t lay anyone off, even when there was some talent overlap. And guess what? Employees who felt confident in their place at work and appreciated for their talents returned the favor with productivity and loyalty.

An abundance mentality allows you to see more in your life: more options, more choices, and more resources. Opening my mind to more ways of doing things enabled me to resist the urge to say, “well, we’ve always done it this way” and instead listen to the new ideas and expertise that the new companies were bringing to the table. Because of that, my teams are working together to innovate and make our products better than ever before.

Sure, there have been bumps along the way, but by approaching them with an abundance mentality, I’m able to see them as opportunities to create new processes or solutions. And that keeps me excited and motivated every day. 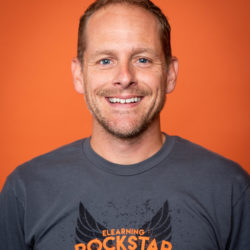 Andrew Scivally is the co-founder and CEO of ELB Learning . He has 20 years of experience in the learning technology space, including all aspects of course design and development, as well as leading learning and development teams for financial institutions such as JPMorganChase and Zions Bank. He holds a master’s degree in computer education and cognitive systems. Led by Andrew, ELB Learning has established an industry-leading brand and been featured in the Inc. 5000 for six consecutive years.