Despite what John Oliver thinks. 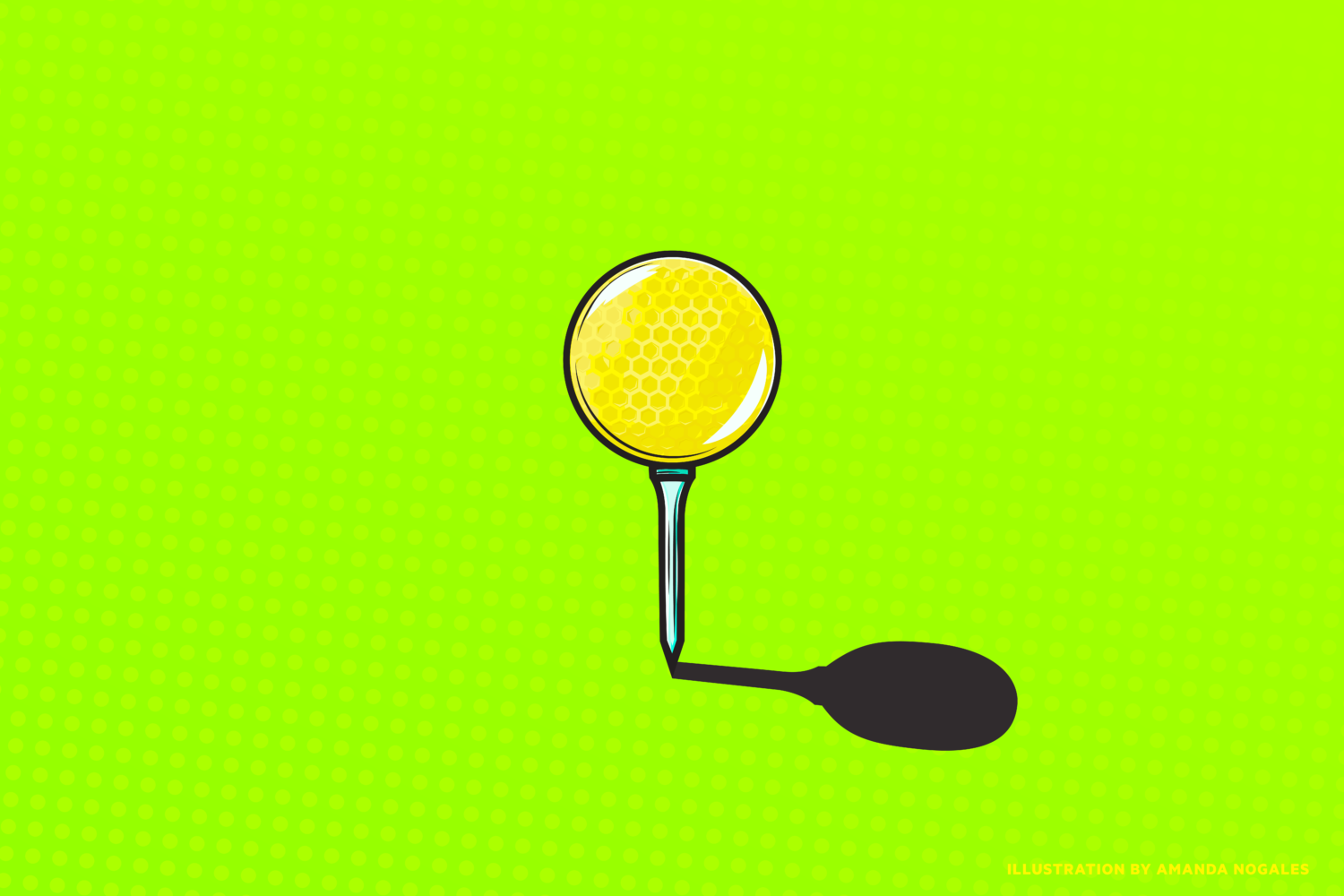 A recent segment on water usage in the American West by comedian John Oliver singled out Utah for being, what he considers, ludicrous and flagrantly wasteful with water in the face of a drought, particularly due to its many golf courses.

To be fair: golf generates upwards of $805 million for the state, according to the latest data from the Golf Alliance for Utah. The sport also supports more than 9,625 jobs, boosts tourism, spurs residential construction, and generates demands for retail and other goods and services.

Still, Utah, the second driest state in the union, is home to some 140 golf courses, many of which are exhibited in their full green regalia against beautiful red desert rock formations. And nowhere is that more prominently displayed than with St. George’s four city-run golf courses and eight private courses—a point also made by Oliver.

Michele Randall, mayor of St. George, the fastest growing city in the US, attributes the city’s growth to the friendliness and cleanliness of the city, in addition to its vast recreational resources, which no doubt, include golf courses. And clearly, the pandemic brought increased interest in golf, with its inherent social distancing and outdoor environment. The National Golf Foundation (NGF) says 3.2 million Americans played golf for the first time last year—up 33 percent from 2019. The NGF also counted 28 million US golfers in 2020.

So exactly how much water do golf courses in Utah use? Does the popularity of golf and its economic benefits justify the water it uses, especially in a drought? Alan Davis, head golf course superintendent at Willow Creek Country Club in Sandy, Utah, and former president of the Utah Golf Course Superintendents Association (UGCSA), says few people are aware of what makes golf courses green. Hint: it’s not always water.

“Overall, Utahns need to know how thoroughly their course superintendents study this subject [the drought] and what they’re doing about it,” The Golf Alliance for Utah says.

Joel Williams, deputy director of the Utah Division of Water Resources (DWR), saw the John Oliver segment and, though he concedes it’s part of a comedian’s job to poke fun, he did note that things are better than they seem. “As regular citizens, we always want to have somewhere to point our finger to say, ‘Oh, they’re the problem,’” Williams says.

Golf might not be that place. The DWR met recently with Utah golf courses to discuss their water conservation tactics, and the state officials came away pleased. “We’ve seen them do their part and step up…and they’re doing it more efficiently than homeowners,” he says.

There are many methods golf courses have been using to conserve water for some time, Davis says. For every golf superintendent, water has been an ongoing topic of conversation, and it has been for years. “We’re just trying to stay on top of the drought, and also speaking to superintendents on a regular basis to see what they’re employing,” he says.

He points out that overwatering a golf course could never happen in the first place. “The marrying of playing conditions actually goes hand in hand with the drought. You can’t play golf on a wet bog. You’ve got to have a firm surface; you’re driving 800-pound vehicles over the grass all day, every day. There’s just this perception based on limited knowledge that it’s overwatering. It’s just not the case. It’s so far from it.”

UGCSA held an educational conference last October to further educate superintendents on managing their courses in the face of a drought. Most superintendents already use a number of strategies, including watering with secondary water sources—usually untreated, unfiltered water largely gathered through runoff. They also adjust watering schedules based on turf water loss and upcoming weather reports.

Superintendents use advanced weather stations to record temperature, humidity, UV index, precipitation, and wind speed to help them carefully gauge water usage on a daily basis, according to UGCSA. As they say, they apply “extremely precise, balanced fertility” programs to their individual sites and create dense turf that helps grass maintain its color and withstand the stresses of reduced watering.

Conservation in Utah goes beyond just golf courses; it is a statewide focus, Williams says. Oliver quoted data saying Utah uses the most water per capita of any western state. However, those statistics are deceiving because Utah counts its water usage in a more stringent way than other states, according to Williams.

There is no national standard for how water usage is accounted for, Williams says. Most states use the water usage data from water providers. Utah counts all water used, whether it is used indoors, outdoors, is treated or untreated. Unmetered water is estimated. “We’re just going to count everything so that we know the total water use,” he says. As far as he knows, Utah is the only state that does it this way.

Measuring data this way “kind of paints Utahns as water wasters, when really we do care,” Williams says. He points to an “unprecedented” number of water conservation bills passed this year by the state legislature, totaling $500 million for infrastructure, planning, and management related to water conservation.

Davis says UGCSA will continue to work with different entities to try and get the word out about water conservation and the efforts golf courses play in the statewide effort. “We’re 100 percent all in this together,” he says. “Every homeowner, golf course, every farm—so I don’t mind the spotlight being put on us because we have nothing to hide.”