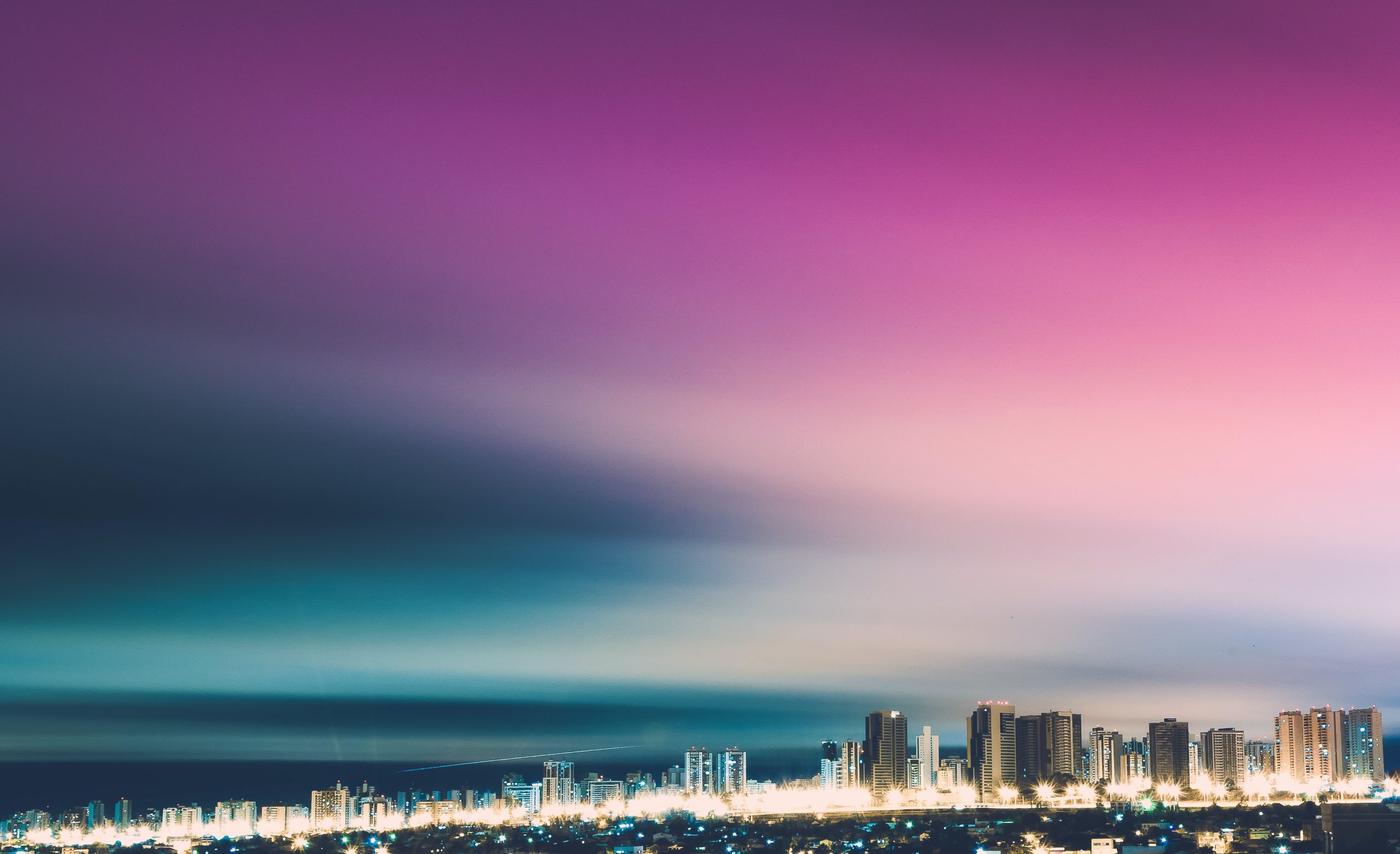 “I hate to say it, but the most creative people are not accountants,” says Pamela Stevenson, member of the Park City Angels’ executive board. “I don’t expect [degrees]. I’m constantly amazed by some people that can run circles around numbers that didn’t do an MBA, much less an undergrad.”

For Don Roll, a five-year member of the Park City Angels and investor in more than 15 companies, success is much bigger than a Bachelor’s degree. “If they’ve been successful in the startup world before, that’s good enough for me,” he says.

Scott Paul, the most active angel investor in the state with hands in Wooly, Homie, Gabb, and more, tends to agree. “It’s hard for people not inside this world to understand. They’re so used to the idea of getting degrees or certifications to advance in their careers, but it doesn’t matter in our world,” he says.

Some angels do like to see a framed diploma: “I’ve spoken to some angels who expect their founders to have degrees in business, and others who expect this or that. It varies a lot by angel,” Stevenson says.

Though angels differ in what makes for a good investment, these three shared a few of their secrets with me. Here’s what I learned:

Do I need a co-founder?

For Paul, this question is a go-to. “Solo founders are a red flag for me,” he says. “I like companies that have two or three founders on them. The best ones, and the most successful, are ones with good founding teams.”

Stevenson is also wary of solo acts. “It’s a case-by-case basis for me,” she says. “But there are entrepreneurs who have presented to us that are a one-man band without support systems. They hadn’t demonstrated an ability to recruit good people and partners, and I would never invest in that.”

For Roll, it’s about the team as a whole. “I don’t necessarily need to see co-founders,” he says. “But you have to have all the key pieces. If you’re a software company, I don’t care how great the sales or marketing or CEO is. If your technology guy doesn’t deliver, you don’t have a chance.”

Do I need a minimum viable product?

This question of product-market fit is also the first criteria on the Park City Angels’ Judge Evaluation Sheet, defined as “addressable target market is large and/or growing, or is a high

“If you meet these [expectations], investors are much, much more comfortable investing,” Roll says.

Tim Cooley, who screens all the companies for the Park City Angels, asks this big question: “How well do they know how to sell into that industry?” The answer helps determine whether or not the startup even gets to pitch.

While Paul values this too, he also likes to see startups and founders break the mold. “I love to back people who do things that are not obvious, that don’t really fit into the investment thesis,” he says. “I’m a misfit myself, so I like ideas that are easily challenged. If they’re too obvious, then the space is probably too crowded.”

Does the industry matter?

Every angel seems to have rules of thumb when it comes to industries they’ll dive into. For Roll, retail is a non-option. “I won’t touch retail––it’s just not for me,” he says. “If you’re presenting a retail opportunity to me, I don’t care how compelling you are, you’re dead in the water. I’m not investing.”

But, according to Roll, “[Angel investing] is more of an art than a science.” That’s how Paul approaches angel investing: any industry is a possibility, if the right founders are involved.

“I like opportunities that have unfair advantages, where founders are starting something in an area that they’re super well-versed in,” he says. “It’s easy to get behind something that’s run by a person who has that much expertise––an unfair advantage.”

Can I be a first-timer?

“I look for known quantities,” Paul says. “These people have already done something in the past and have muscle memory for growing a company.”

Running a successful startup isn’t a requirement, though––far from it.

“Really, I just like to see some correlation to succeeding. It doesn’t have to be in a business, it can be anything in their life that shows that they can achieve something. I look for behaviors: they want to achieve something, not just have a job.”

Is it a personality thing?

Every single angel pressed hard on the personality, character traits, and motivations of the founders they work with.

Paul is drawn to reactions to problems: “I think the thing that matters is if they’re angry about the problem,” he says. The founders at Homie were frustrated with the real estate market, “they were so angry, and it was obvious. You could see their passion, and I loved it.” Because of this, Paul became one of their earliest (and largest) investors.

Cooley only lets adaptable founders through the initial screening process. “Is the founder coachable? Do they take advice and make changes?” he asks.

Stevenson says putting personal questions first is unusual but effective. “I find that not everybody asks, [but] I always inquire about the entrepreneur’s personal history,” she says. “I get to know them a little bit. I try to assess their grit, the obstacles. It’s all about the people: you’re putting your own personal money down for them.”

Roll is a big people person in life and in business.

“For me, it’s 60 percent people, 40 percent everything else,” Roll says. “Especially the founder. That’s the person who has to make it happen. It’s very important that you are comfortable with the CEO. For me, that’s my number one criteria.

“Without 100 percent trust and belief in the CEO, I will not invest. It could be the greatest idea in the world. It could be a multibillion-dollar opportunity––I won’t invest unless I’m 100 percent comfortable with the CEO.”