Facebook Is Opening In Eagle Mountain… Does Anyone Care?

Facebook is opening a data center in Utah, and this data center is expected to provide the local economy with 30-50 jobs. But despite initial excitement that such a verifiable company would join the Silicon Slopes, local tech insiders say the project is little more than hype. As evidenced by a hot button LinkedIn post we recently published on the subject:

“Good for them” says Daniel Deceuster on our social media post. “But we’re calling 30-50 jobs a stimulus now? I hope expectations aren’t too high for economic impact after it’s built.”

“My fear is that we may have state and local officials that pursue brand names over real benefits,” adds Dan LeFevre on LinkedIn.

The data center move comes after the Utah legislation approved a sales tax deal (SB3002) to entice the development of future large business centers around Utah. As part of the package, Facebook is set to receive a sales tax exemption provided by the state. They are expected to save $5.8 million in sales tax exemptions and $150 million in additional property tax incentives over the next 20 years. In return, Facebook promises to invest $100 million in infrastructure and utility improvements targeted to grow rural western Utah Country.

The proposed improvements include an electrical substation that provides a higher power delivery capacity to support the data center and future economic growth in the areas around Eagle Mountain. But will it have as big of an impact as everyone thinks it will?

What about West Jordan?

Utah legislators have always been interested in the kinds of economic growth that Facebook is said to bring to the state. Two years prior to the Eagle Mountain announcement, there were talks of the Facebook data center going into an area of West Jordan. This deal was struck down in August 2016 after the Board of Education said that they would only agree on the center if the proposed tax break plan was decreased and capped at $100 million. After the decrease in the proposed tax break plan, Facebook lost interest in West Jordan, and ended up putting the facility in Los Lunas, New Mexico, instead.

However, the Eagle Mountain deal appears to work out a little better for the community, anyway. West Jordan is a rapidly developing area, and real estate is expensive. Unsurprising to most, the state of Utah has less to lose with the construction of a data center in a remote area like that of Eagle Mountain, where the land is cheaper, and it’s less populated.

“This is an area that wouldn’t develop for 40 to 50 years” says Salt Lake County Mayor, Ben McAdams regarding Eagle Mountain. “The remoteness of this site—I think there’s less that we’re giving up. The move to Eagle Mountain makes sense, due to the thousands of acres of cheap, undeveloped real estate. With so many acres of cheap real estate (unlike in West Jordan), there’s plenty of opportunity for other companies to make Eagle Mountain their new homes.”

What does this mean for Eagle Mountain?

Facebook expects to employ anywhere from 30-50 people at the data center full time, with potential contracting work coming later on, but as everyone on mentioned on LinkedIn, these numbers aren’t that astounding in terms of added job growth. In fact, it seems like a new restaurant or two could bring the same in terms of new jobs to the area.

But though the data center itself won’t create hundreds of new jobs around Eagle Mountain, the building of the center, as well as the added growth of other potential companies in the area just might. Large tech companies like Adobe, Bluehost, Instructure, and now Facebook have figuratively “set up shop” throughout Utah Valley. It’s the hope of the Utah legislation that many other industry leaders will follow suit, creating a lot more than 50 jobs throughout Eagle Mountain. 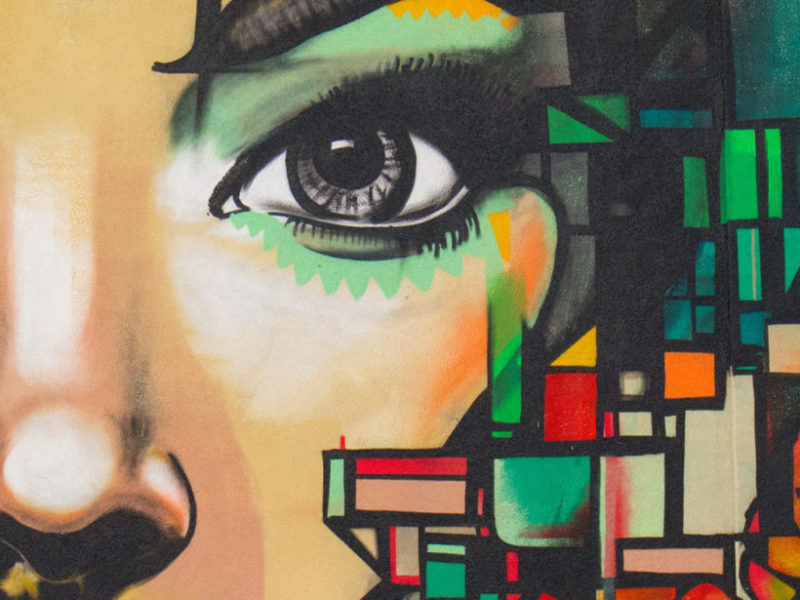 Utah D&I officers discuss how companies can be more inclusive