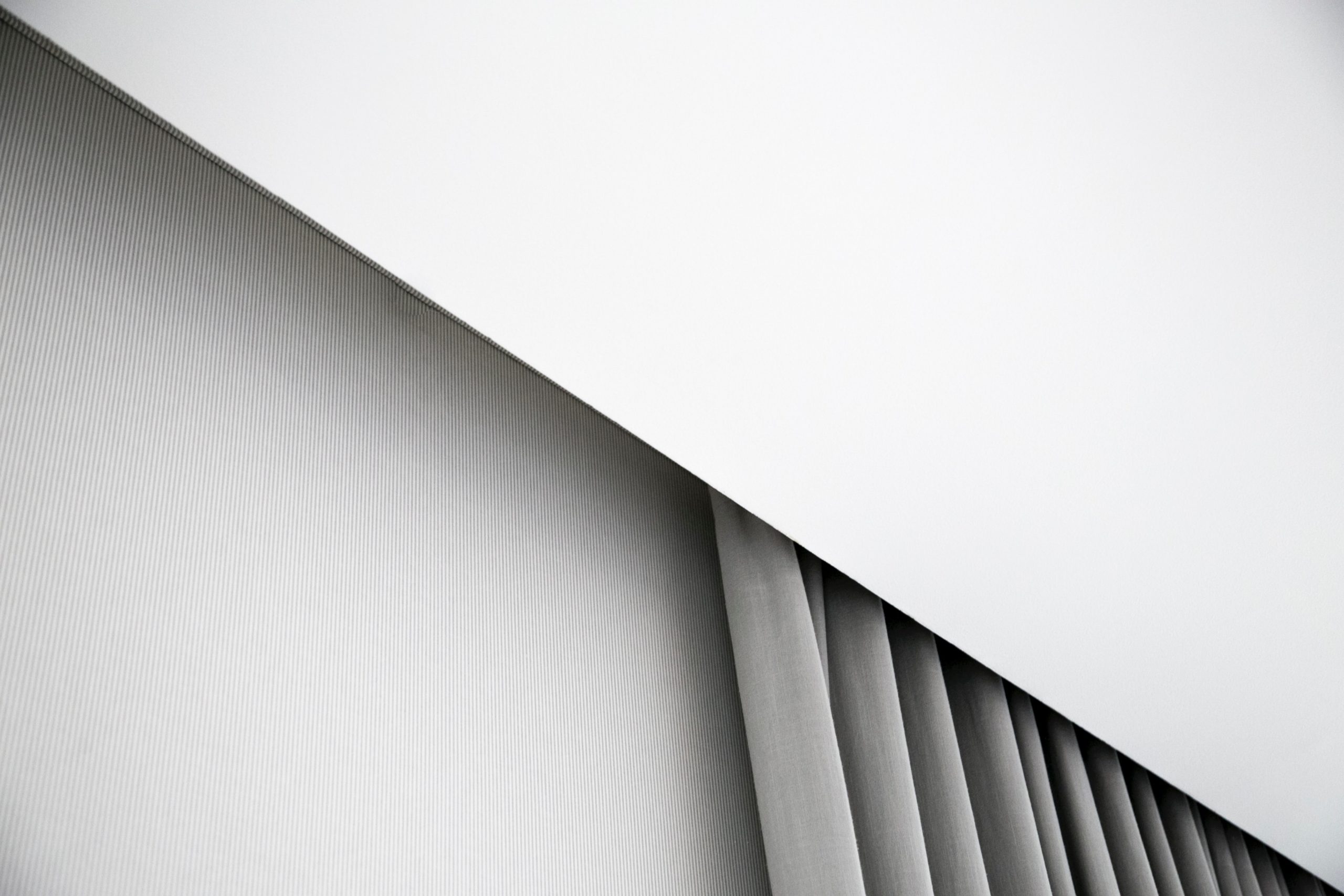 EVŌQ Nano’s new weapon in the war on antibiotic resistance

The world breathed a sigh of relief as COVID-19 vaccines arrived in late 2020. Yet, a potentially greater global threat still looms—antibiotic-resistant superbugs. Last July, Admiral Brett P. Giroir, US assistant secretary for health, warned, “Antimicrobial resistance, I do believe, is the existential threat of this century. ”Indeed, secondary infections in COVID-19 patients could amplify the pandemic’s death toll and the widespread use of antibiotics may also accelerate antibiotic resistance worldwide.

A recent study at Seattle Children’s Hospital and the University of Washington (UW), funded in part by a grant from the Cystic Fibrosis Foundation, found EVQ-218 killed 60+ pathogens in vitro, including many of the world’s most dangerous antibiotic-resistant pathogens.

This war is personal

Tessa and Eliza Parkinson are the heart of EVŌQ Nano’s “why.” Tessa is a UVU freshman and her sister Eliza, is a Woods Cross High School sophomore. Both have cystic fibrosis (CF).

CF is a genetic disorder affecting pulmonary and digestive systems, where thick mucus congests the lungs, blocks central airways and allows drug-resistant bacteria to thrive. Every three months, Tessa and Eliza’s lungs are tested. For CF patients, it is a question of when, not if, life-threatening infections will develop.

Tessa and Eliza’s father, David, has been an advocate and leader for the Cystic Fibrosis Foundation’s Utah and Idaho Chapter since 2004. Parkinson currently chairs EVŌQ Nano’s board of directors.

Testing done to date on EVQ-218 gives Parkinson hope. “We will push forward until CF patients and families no longer have to live in fear of these terrible infections—we will get there.”

The smallest of the small

EVŌQ Nano’s particles measure between four and 10 nanometers. Using the University of Utah’s Nanofab and its leading-edge spectroscopy, EVŌQ Nano’s scientists can view the effect of EVQ-218 on the most dangerous bacteria.

UW’s research indicated EVQ-218 also permeates biofilm, a protective barrier that adds to bacteria’s ability to resist existing antibiotics. Further, EVŌQ Nano studies to date suggest EVQ-218 will not lead to mutations that can cause drug resistance in bacteria.

EVŌQ Nano has initiated preclinical toxicology studies, as well as meetings with the US Food and Drug Administration to formally enter the complex new drug development path. CEO Scott Morrison, a down-to-earth Brigham City native, and performance athlete knows his team has something special in EVQ-218.

“Our nanoparticles are unique,” Morrison explains. “Unlike other nanomaterial, our particles are non-toxic and do not agglomerate or disintegrate in aqueous solutions. This is a game-changer.”

In 1928, penicillin ushered in the antibiotics era. A century later, as micro-organisms continue to evolve, that progress is threatened. Antibiotics are increasingly ineffective worldwide — life-threatening for CF patients and heart-wrenching for their families.

The real human cost is undeniable as David Parkinson watches his daughters banter and laugh, recounting memories of his energetic bedtime stories, animated with dramatic tones and funny voices.

The EVŌQ Nano team is determined to develop safe, effective antimicrobial solutions that ensure the Parkinson sisters—and every other CF patient—make many more treasured memories. 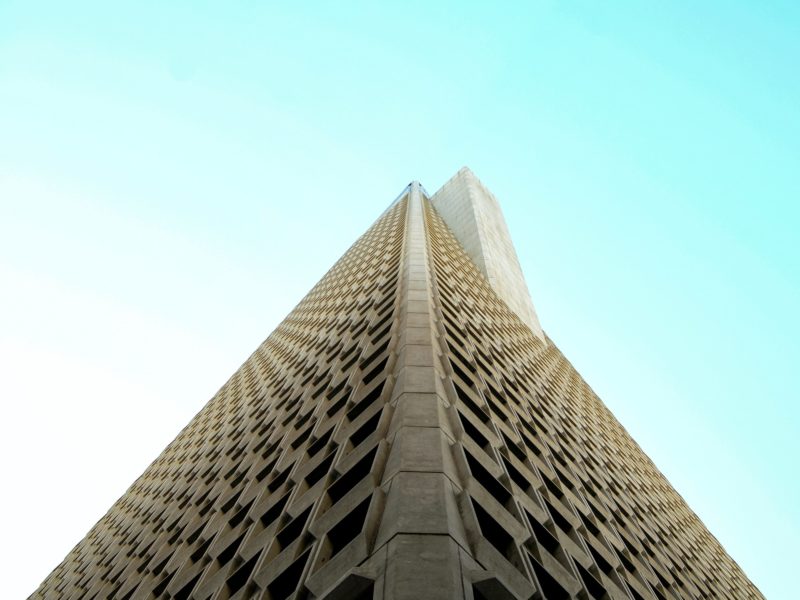 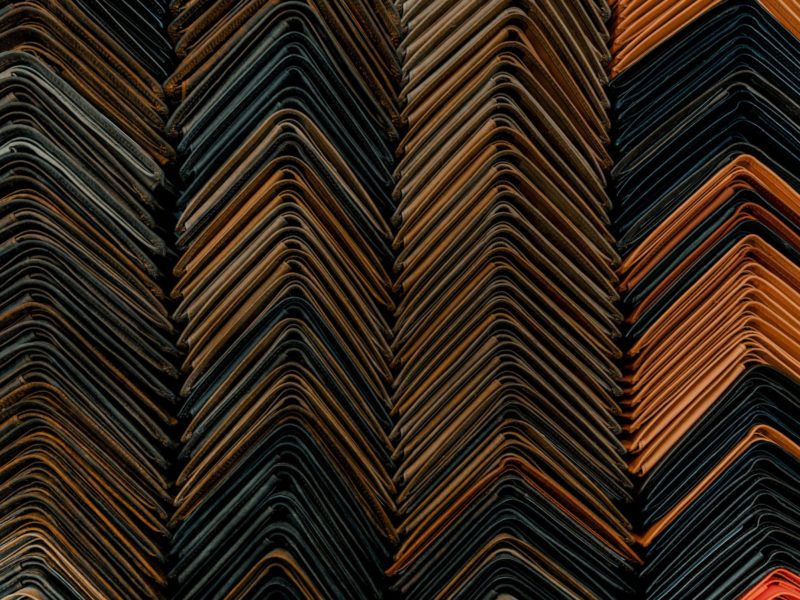 How to seamlessly obtain funding 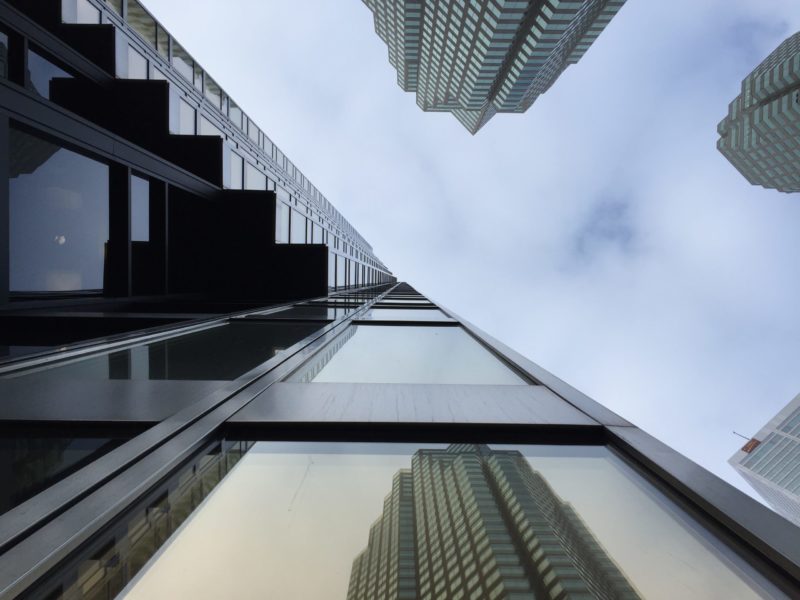 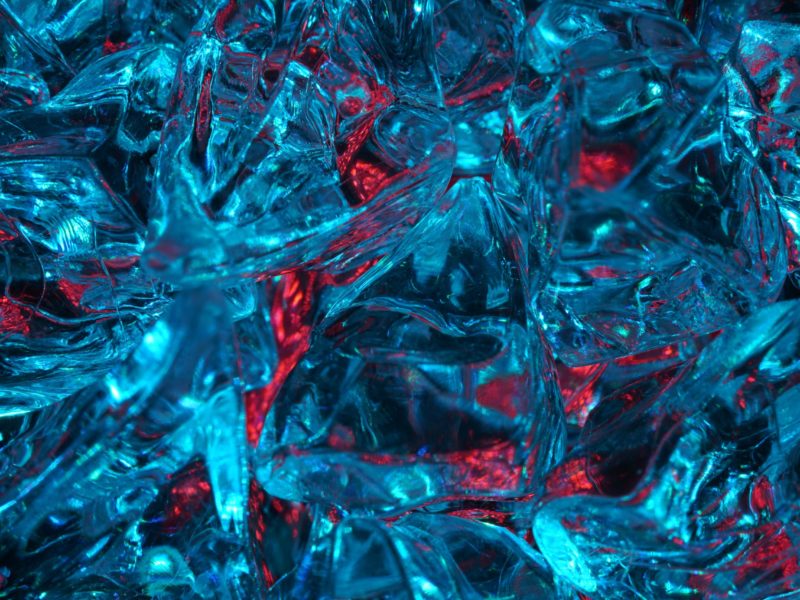 Capital formation 101: What is a security and how are they regulated?