Everyone quit their jobs this summer

Business was plugging along at 1-800 Contacts last summer, despite the height of the pandemic. Not only had the Covid lockdowns prompted consumers to seek new shopping alternatives, but company recruiters had their choice of top talent as they sought to fill positions needed to keep up with growing demand. Between March 2020-2021, the company hired 201 new sales associates.

Then the turnover tsunami arrived.

“It really was an interesting comparison to last year, when so many folks were shutting down, and at that time our business was growing at an incredible rate,” says Dave Walker, chief people officer at 1-800 Contacts. “This summer was far more competitive.”

According to the US Bureau of Labor Statistics, nearly three percent of employees quit their jobs in April 2021, marking the highest rate of employee turnover in the last decade. Turnover has hovered at or above 2.5 percent each month since, with the quit rate in June approaching that of April.

While the typical monthly quit rate has gradually increased from 1.5 percent to 2 percent over the past ten years, the sudden spike in the spring of 2021 has raised a number of questions about why millions of Americans decided to quit their jobs all at once. Did employers try to bring them back to the office too soon? Did government aid erode Americans’ motivation to work?

These elements may have played a role, experts say. But they suspect a larger trend has driven the majority of workers away from their former occupations: the crisis of mortality presented by Covid has fundamentally altered the way Americans think about work. And if businesses aren’t prepared to meet the demands of a choosier workforce, additional turnover may be headed their way.

It might be tempting to assume that because so many workers quit their jobs simultaneously, the “turnover tsunami” had a single unifying cause. But while there are commonalities, most who quit were part of several distinct but occasionally overlapping trends, according to Arran Stewart, co-founder and CVO of Job.com.

Some who left their jobs never intended to stay in those positions, Stewart says. Hospitality workers, entertainers, restaurant staff, and others who found themselves abruptly without work during the pandemic may have taken a new position they always intended to be temporary—a stop-gap until their industry of choice got up and running again. When businesses began to reopen last spring, they jumped ship.

“It wasn’t their true career or passion or pursuit. People who worked in restaurants and hotels went to work at grocery stores and did so to remain employed,” Stewart says. “But now those businesses are reopening, and all that labor is moving back into their original industries. That’s a huge driver.”

But Stewart says that some who left their jobs this spring quit with no intent to return to the workforce in any capacity. For example, baby boomers who had put off retirement due to financial strain were allowed to finally ramp down their careers thanks to stimulus payments combined with an uptick in the stock market. There’s also some evidence for a growing number of early retirements this spring, Stewart says, with an average age of 54 for employees who reported they had chosen to leave work behind for good.

National data also points to a final shocking statistic: an estimated 2 million women who left the workforce last year do not expect to return to work. “Demographically, they are within families that have managed to learn to live on a single income with their partners, and they have decided they will remain at home,” Stewart says.

Some of this loss of women workers is tied to difficulty securing childcare, even a year after the pandemic began. But it may also be tied to a broader, underlying trend that Justin Rohatinsky— branch manager for recruiting firm Robert Half—says seems to underlie the entire exodus from the workforce this year. Covid prompted Americans to take a step back and seriously reconsider their priorities, including how and where they want to work.

“The pandemic gave everyone a chance to step back and take a look at, ‘What am I doing, where do I want my career to go,’” Rohatinsky says. “Everyone had an opportunity to think about whether a career path was available at their employer—do their values align, do they offer flexibility? If anything is not in place, if a company showed its true colors over the pandemic…they are jumping.”

Employee’s choices this spring make more sense if you look at it from this lens of behavioral science and motivation, says Kerry Goyette, founder and president of Aperio Consulting group. This school of thought tells us that humans don’t just want a large salary or good health insurance—they also need to “feel like they are part of something bigger,” Goyette says.

From this perspective, Goyette believes that exposure to remote working explains a good deal of the turnover US companies experienced last spring—a view Rohatinsky shares. People realized they could have great work-life balance while still doing well in their careers and got a better sense of what that might look like.

Walker says he and his employees experienced a “slow-moving epiphany” last year as the transition to remote work gave people the flexibility to try new hobbies or spend more time with family.

“We’ve had folks go on trips,” he says. “One of my associates has family in Montana, so for a few months last summer, she went to Montana so her kids could run around in the woods. She was there with her parents, and she didn’t skip a beat. Her team was incredibly busy, and she just thrived…I think people want to keep that.”

But to say improved job flexibility caused record turnover is an oversimplification, Goyette says. Most of the businesses losing workers were those that left their employees feeling burned out and neglected during the pandemic.

“In a remote environment, it’s harder to build culture,” Goyette says. “You have to be very intentional about the culture you create; otherwise, it begins to feel very transactional.”

Employees of companies that experienced layoffs during the pandemic may feel a broken sense of trust and worry they might be next, Goyette says. But the problems don’t have to be that severe for employees to feel disillusioned with their work. Perhaps the company simply failed to adapt to online communication, leaving employees without a clear sense of direction. Or employees may have felt pressured to work long hours with little institutional support, leading to burnout.

Mark Morris, the owner of the Work Hive coworking space in downtown Salt Lake City, says he’s definitely seen people leave their jobs in response to changing personal priorities and a desire for greater flexibility in their work. Managers, in turn, have shifted their priorities as well.

“It’s been interesting to see companies change their expectations as far as how frequently they’re expected to be in the office or they can work from anywhere,” Morris says, adding that in many cases, the shift to hybrid work models has actually increased utilization of his workspace. “We’ve seen a lot of people who moved to Utah, and they’re working for a company that allows them to be fully remote, and they’re looking for a place to be their home base.”

The companies that are making a successful transition, Morris concludes, are those that embrace remote and hybrid work models while finding ways to continue building a sense of belonging and connectivity for their employees.

According to firm president Paige Frame, this may have given companies like McKinnon-Mulherin—a corporate communications firm with a Work Hive office—a leg up on the recruiting front this summer. The company only lost three employees this summer—a normal rate of turnover—and not only replaced those positions but also filled a new position to support sales.

Having worked with fully remote teams before establishing an office and moving to a hybrid model in 2018, Frame says McKinnon-Mulherin knew they needed to prioritize company culture if they planned to retain employees through the pandemic. They started initially with Friday check-ins to make sure their employees felt in the loop and connected, ultimately introducing weekly professional development workshops they call “McMasterClasses” where one team member teaches a skill to the other employees in a semi-structured webinar.

“Marrying that professional development time and connection with coworkers has helped a lot,” Frame says.

McKinnon-Mulherin is still debating whether to add an in-person component to these workshops. Historically, the company has offered both virtual and in-person options for events—such as the company’s end-of-year party—and has found good success. The virtual option, Frame says, helps employees who can’t or don’t want to attend the company party in person feel like they aren’t accumulating red marks on their record for missing the company party.

But some executives believe creating culture and connection requires an in-person presence, and they aren’t necessarily wrong, Rohatinsky says. It’s just that simply calling employees back to the office won’t cure a business’s recruiting woes. The most effective approach, he says, might be a hybrid model where employees set their own schedules and complete their day-to-day work from home while attending team meetings and culture-building activities in the office.

Whether or not executives and team managers are thrilled about the idea, Rohatinsky says, current labor markets are sufficiently competitive enough that if another wave of employees leaves this fall, there will be jobs willing to meet their expectations waiting for them.

“If you’re going to quit because you’re at odds with your employer,” he says, “you’ll find something else pretty quick.” 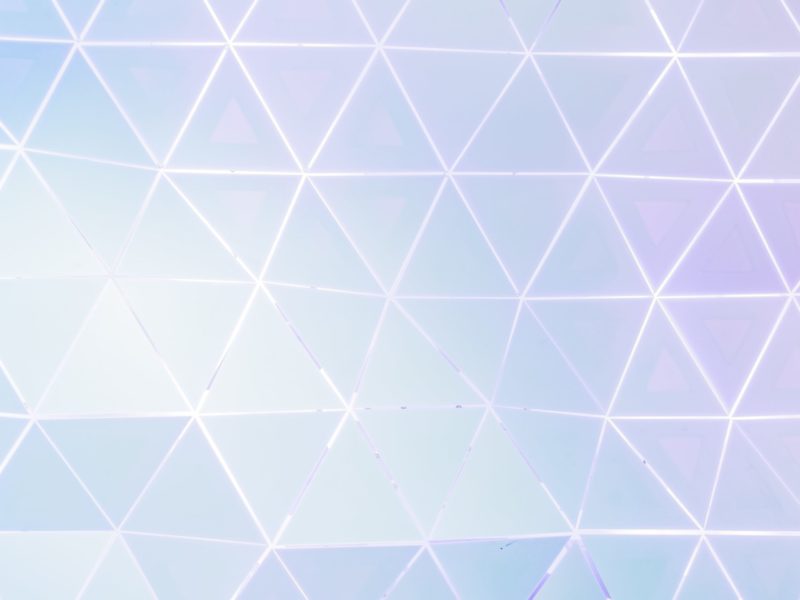