Prominent Utah historian, Thomas Alexander wrote the Beehive State’s official history titled Utah, the Right Place, as part of Utah’s centennial celebration in 1996. Mr. Alexander, who is now a professor emeritus at Brigham Young University, specializes in western US history and frequently writes about economic themes. He coined the term “economic commonwealth” in describing Utah’s diversifying and evolving economy since 1980 and I think Mr. Alexander got it right.

While we typically think of a commonwealth as a US state (there are four of them) or the British Empire, the term dates back to the 15th century. The term describes a community founded for the public good and connotes a coming together of people to promote the group’s well-being.

In economic parlance, it represents an economy that is diverse, self-sufficient, and independent. It’s an economy that supports the general welfare, controls its destiny, and provides well for its citizenry. The Utah economy today is an economic commonwealth.

A History Of Utah’s Economic Eras

It hasn’t always been this way. From 1847, when the pioneers first entered the Salt Lake Valley, the economy was ruled by a theocracy. Mr. Alexander called this economic era the “Mormon Kingdom.” It lasted until the turn of the 20th century. During this period, newcomers settled the territory before Utah became a state in 1896.

By the 1900s, outside forces began to move upon the Utah economy. Utah’s rich natural resources attracted mining interests funded by Wall Street. Wealthy outsiders like William Rockefeller invested in Utah. Major railroads made claim in Utah because of its location as the crossroads of the West. Mr. Alexander said during this economic era that Utah became a “Colony of Wall Street.”

By the 1930s, the economy needed something more―the Great Depression was in full force. The New Deal and World War II turned the Utah economy into a fiefdom of the federal government, or what Mr. Alexander termed a “New Colonial Society.” Utah’s defense and mining industry, including Hill Air Force Base, Tooele Army Depot, Thiokol, Hercules, Geneva Steel, Kennecott, and other entities played significant roles.

Importantly, all of these major employers were controlled from outside of Utah. Utah was primarily a goods-producing economy controlled by the federal government and outside mining and manufacturing interests.

By the late 1970s, a new commonwealth economy began to emerge. This coincided with the rise of service-producing industries, many of them in the technology, tourism, and financial services sectors. The Utah economy began to grow more from within and a diversity of industries contributed to more stable economic performance.

Utah’s economy now ranks as the most economically diverse in the nation, a lofty claim for a small, Western state. Net in-migration has become the norm in Utah, as the state has experienced a net in-migration in 30 of the past 38 years.

A landmark study by the Kem C. Gardner Policy Institute found that Utah now ranks tenth among states for tech industry concentration (industry’s share of all jobs) and first for tech industry growth over the past decade.

Utah is home to approximately 3.2 million people, making it the nation’s 31st largest state. The Beehive State has the most distinctive demographic profile of any state. Utah ranks third among states for its rate of growth in 2018 and is the youngest state in the nation with a median age of 30.8 years (US median age is 38.1). Despite falling fertility rates, Utah continues to have the largest household size in the nation at 3.19. Ninety-one percent of the population in Utah lives in an urban setting and the population continues to diversify racially and ethnically.

In addition, Utah’s labor market includes approximately 1.6 million people, most of them concentrated along the urbanized Wasatch Front. Unemployment in February 2019 stands at a very low three percent. The Utah economy includes 1.5 million jobs, with 84 percent of these in the private sector. The pace of Utah job growth (2.8 percent) was significantly higher than the national average (1.7 percent) and every county but two–Duchesne and Millard–registered employment gains from February 2018 to February 2019.

Utah’s total personal income–the broadest measure of income, which includes earnings, dividends, interest, rent, and transfer receipts―tallied $130 billion in 2017. This places Utah’s economy as the 33rd largest among states. Per capita income in Utah measures approximately $42,043, the tenth lowest in the nation, but that figure is heavily influenced by the number of “non-working” children. Household income measures show a different picture. In 2017, Utah household income measured approximately $68,358 and ranked 13th highest in the nation (including the District of Columbia).

There’s an old joke that economists have predicted 12 of the last three recessions. It’s not easy being in a profession fraught with prediction error. Because economists can’t place the economy in a petri dish and conduct a controlled experiment, we can’t predict the timing of the economic cycle. Based on economic indicators, we can share insights about the characteristics of the current cycle and when the next downturn is coming into view.

The US economy appears to be dialing back. The Federal Open Market Committee voted unanimously in March to keep rates unchanged. This decision was widely expected by financial markets, but underlines the caution with which the Fed views current economic conditions. US real GDP growth came in at approximately 2.6 percent for the fourth quarter of 2018, the second consecutive quarter of decline. Utah job growth remains steady, but dropped below three percent for the most recent year-over measure.

I don’t see a recession in the future any time soon, but I do see slower growth in the works. I’m encouraging business leaders to keep a close eye on national economic conditions as the best indicator for Utah. An outgrowth of Utah’s economic commonwealth status is that we mirror the nation. I expect the US and Utah economy to feel different a year from now.

Utah’s economic structure has progressed from a Mormon kingdom, to a colony of Wall Street, to a fiefdom of the federal government, to an economic commonwealth. This progression has served our state well and I expect our commonwealth status to continue for the foreseeable future.

Our well-diversified economy, success in attracting technology companies, and major institutions of higher learning bode well for the economic outlook. Many believe Utah has a shot at being a cradle for the Fourth Industrial Revolution, or the blurring of boundaries between the physical, digital, and biological worlds. If we do so, we will enter Utah’s next economic era. I’m excited to see what comes next. 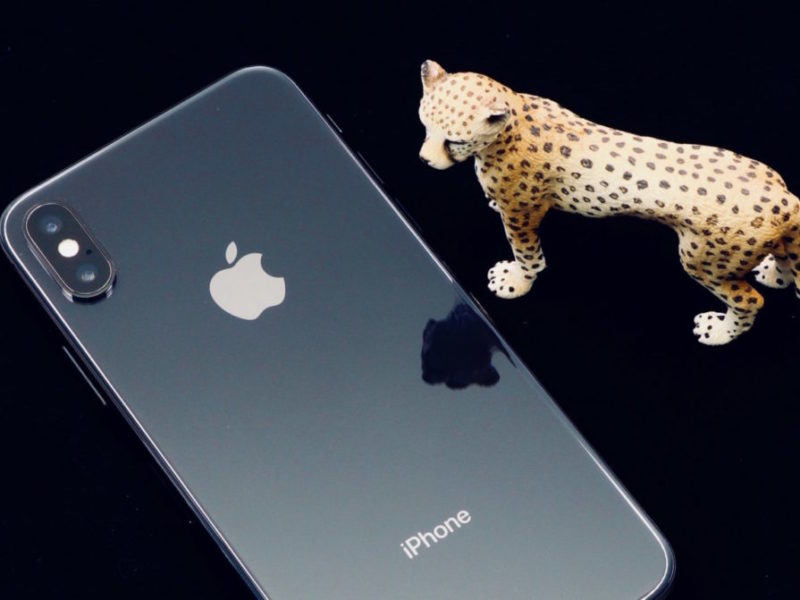 The second wave of “edtech” is here, and Utah is ready 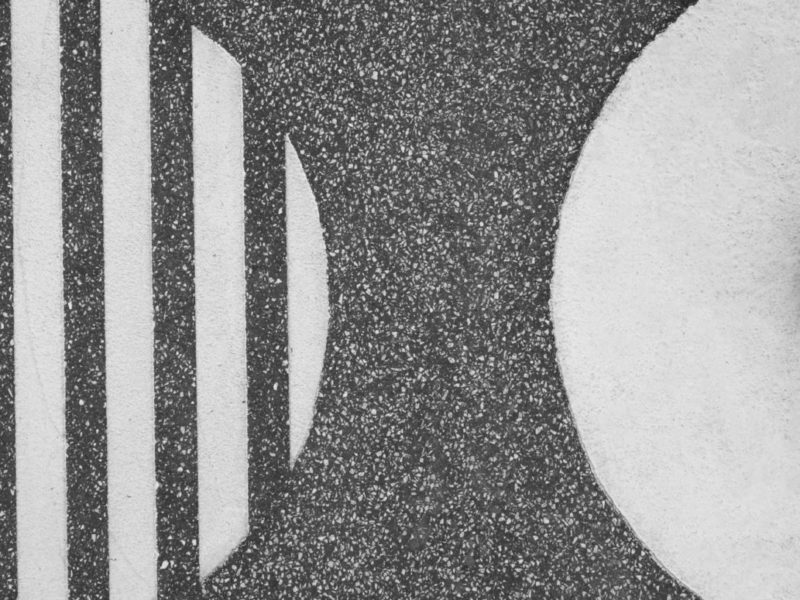 The Medicaid expansion will affect your business this year, here’s how 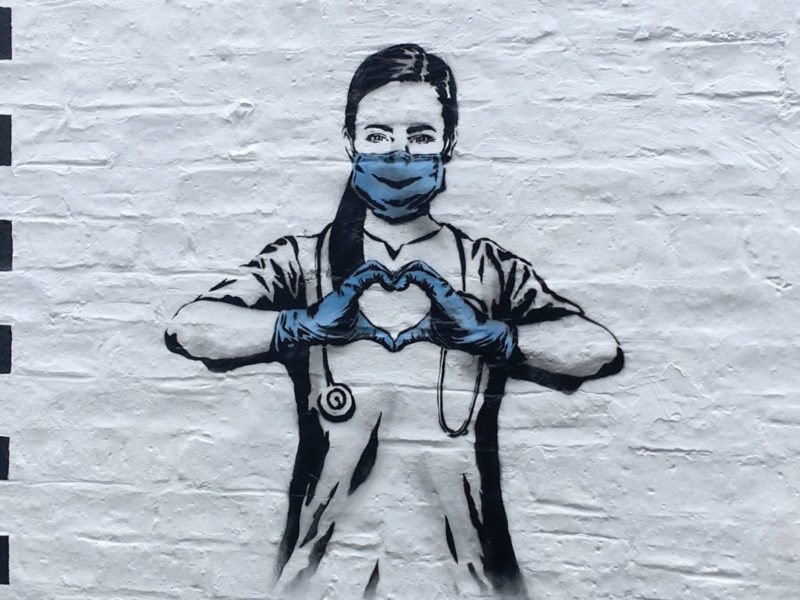 Utah’s biotech companies changed the course of the pandemic 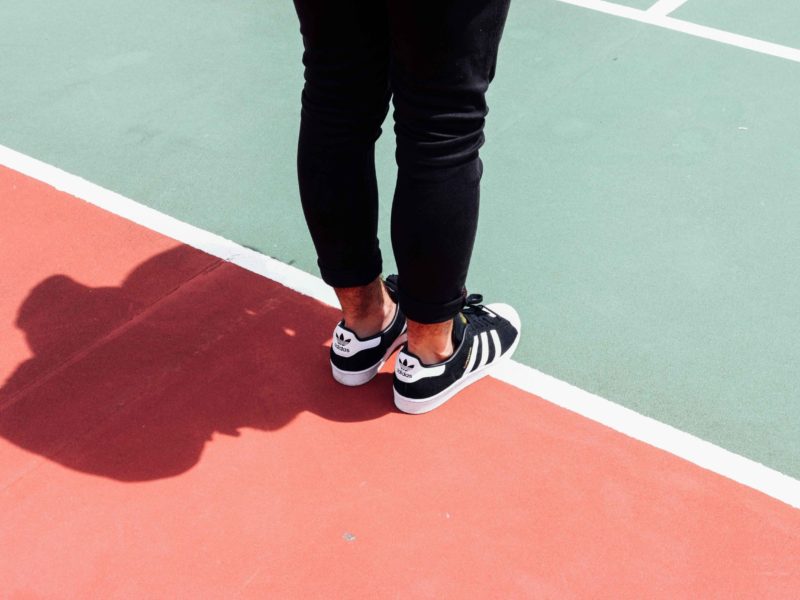 A conversation about the future of HR