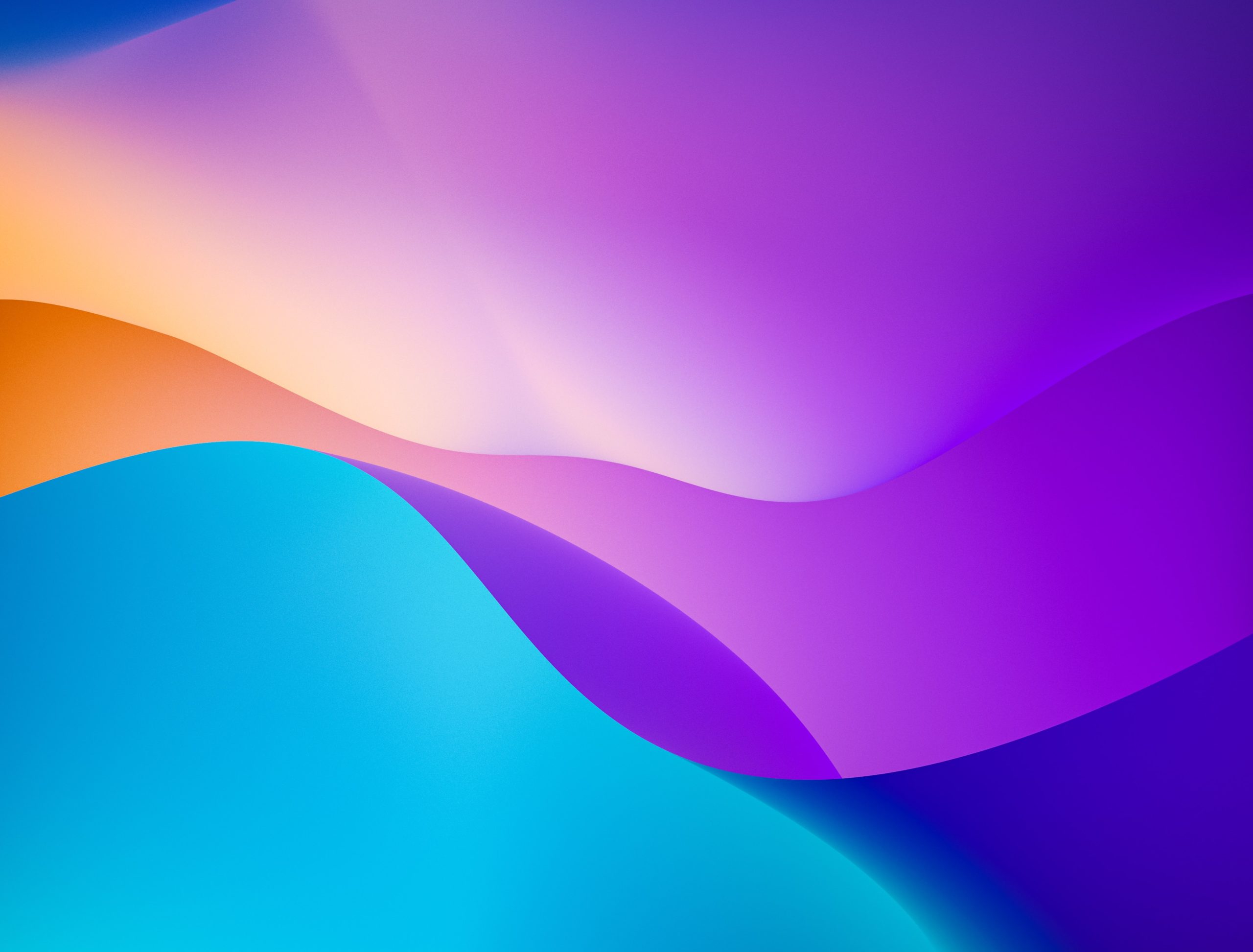 Do you need a big market to raise venture capital?

One evening when I was in graduate school, I was invited to an event held by the Young Presidents Organization (YPO). At the time, I didn’t even know what YPO was, but it sounded interesting, so I went. I ended up in a conversation with a guy who mentioned, in passing, that he’d flown in for the event on his plane. As also evidenced by his apparel and expensive watch, I knew this guy had made it, so I asked him about his company. “Oh,” he said, “I make bike reflectors.” “What?” I responded. “You make bike reflectors?” He replied, “Yeah. Turns out that no one really cares about bike reflectors, so I pretty much own the market.”

As a budding young MBA, I reflected on this experience as I returned to my apartment. How big would the market be for bike reflectors? How could anyone afford a private plane and wear Rolex watches making something so basic?  As I thought about it, I realized it was simple—create a monopoly. Monopolies have pricing power, and pricing power means outsized profits.

Peter Thiel of PayPal (as well as Palantir and Facebook) fame tells founders that they should focus on building an innovative company in a small market, perhaps so small and overlooked that no one else cares, and create a monopoly.  Don’t care so much about the size of that market, he advises because your monopoly will allow you the margins needed to expand and grow into something larger.

While I was learning the ropes in venture capital I would hear questions about market size in almost every pitch meeting. Whether just at Kickstart or in conversations with other funds, market size came up over and over again. And what those questions always assumed was that a larger market was better and that we wouldn’t invest in the company if they were lacking a large addressable market. I had read Thiel’s book Zero to One early in my VC career, so I was experiencing some dissonance. Thiel says go small and monopolize, but we keep wanting to see big markets. How do I reconcile those two?

At times, the market is clear…

When Curtis Anderson pitched Nursa to Kickstart, the market size was obvious. I had previously been a CEO of a health system and knew that we had critical staffing needs that went unmet every day. Patient volumes change from day to day, nurses change jobs or call in sick, and pandemics create demand seemingly out of nowhere. Having the right staff in the right place at the right time was devilishly difficult. On any given day we might need to fill upwards of 50 shifts, often on very short notice. And we were a small system.

The problem was that our best solutions were extremely expensive (we’d pay more than twice the hourly rate of a full-time employee) and really bad (we’d maybe get our needs met 10-20 percent of the time). Nursa’s solution is a tech-enabled marketplace that solves the problem at scale, delivering 3-5x more filled shifts at a lower cost to the healthcare facility while delivering higher pay to the nurse. A big existing market with a poorly met need addressed by a simple yet elegant solution equals a big opportunity, even if Nursa doesn’t win that much of it.

I remember my initial reaction as he described the product and showed us early wireframes. I thought, “Okay. This feels super niche and kind of basic. Doesn’t a simple spreadsheet with commissions formulas do this just fine?” As it turned out, other companies sold software packages to do this, but they weren’t very large at the time. A traditional market sizing exercise (to sum the total market for commissions software) would have returned a very small market.

What Paul knew is that spreadsheets were a pretty problematic solution. Commissions formulas frequently change as companies experiment with different incentives. In addition, most commissions programs have formulas that are not linear nor perpetual—meaning that there might be a larger upfront payment, an ongoing payment that tracked with the customer’s continued purchasing, and then a sunsetting connected either to some cap that the company determines or if the customer churns out. Implement that for individual sales with different start dates on different incentive structures across many salespeople and you have a spreadsheet nightmare.

So essentially, the market for Spiff’s software didn’t really exist yet, but its need was clear. A poorly met need that might result in a big primary market (with an even bigger potential market with adjacent opportunities) catalyzed by a purpose-built solution equals a big opportunity.

Sometimes it’s not even clear there’s a problem, let alone a market…

On October 23, 2001, Apple announced the first iPod. In one of Steve Job’s classic product reveals, he declared that for the first time a person would be able to carry “1,000 songs in your pocket.” Wait. What? Had anyone ever even asked for this? Portable CD players had taken over from the original Sony Walkman, and they worked just fine. Sure, they were a bit heavy and would skip when jostled, but you could carry your favorite albums with you and listen to your heart’s content. Twelve to fifteen songs were plenty. Besides, most people don’t own anywhere near 1,000 songs across their entire music collection, so what’s the point of all that storage?

There wasn’t a problem that Apple was solving, really. In fact, Apple was betting that when provided the opportunity to have more music at their fingertips, people would buy more music. And Apple would conveniently provide a way to do so through its iTunes Music Store. This was a bet on creating new customer behavior, not capitalizing on what people already did. It was a bet on a basic insight: people want music while they move, not just some of their current music while they move. Add more capacity over time, and people will keep buying more music. And ultimately with the advent of high bandwidth wireless, you could have access to all music, not just all of your music. To summarize, there was no obvious need, but a significant innovation that would essentially create a new market.

How can you apply this when you pitch VCs? Know that you will get questions about the market, and be prepared to answer those questions before they are asked. If you are pursuing a large, obvious market, then focus your pitch on how your solution is 10x better than what customers can currently buy. If you are solving a clear problem with an unclear market, be ready to really bring to life your target customers’ pain so that we’re convinced they will open their wallets and pay for something they don’t currently believe they need to buy. And finally, if you are building an iPod-like business, you will have to show that you have insights about customer motivations that no one else sees, and that will allow you to create a large market from scratch.

Big opportunties absolutely matter if you want to raise from VCs. That said, when we think about opportunities it’s always easiest to see what is, bound by current definitions and perspectives, as opposed to what could be. Help us see what you see, and then you’ll have our attention.

With few exceptions, the best opportunities come from deeply understanding a customer need and applying innovation to satisfy it. This often results in markets that bear little resemblance to anything we’d see at present. That’s the whole point of innovation, isn’t it?