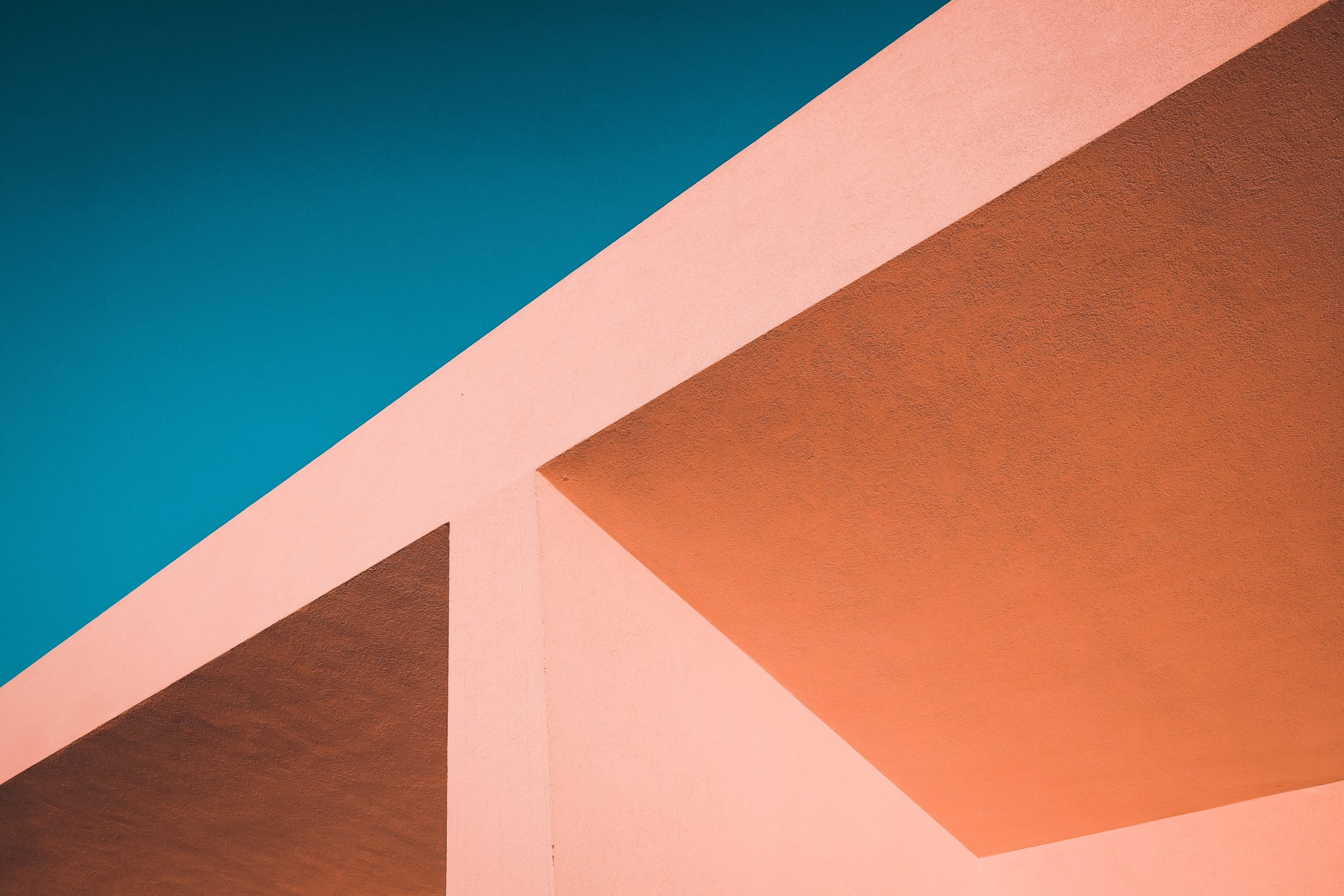 When people think of Utah’s economy, they think tech, and rightfully so. Our community has more than our fair share of incredible technology entrepreneurs, world-known unicorns, and leading-class tech products and companies. But as important and impressive as these people and organizations are, the tech sector is not Utah’s largest or most economically impactful sector.

I was unaware of this disconnect myself until I started a technology company that was anchored in consumer and B2C. We built a 3D facial scanner software that could turn anyone’s face into their favorite athlete or superhero, and all of the technology infrastructure to translate that into a physical product. But in the end, all our technology came to a head with a consumer product and experience. We were undoubtedly a technology company, but we were also undeniably a consumer company.

Consumer product goods (CPG) companies, including technology companies like mine and those in areas like apparel, food and beverage, nutrition, and household goods contribute to $16 billion of Utah’s GDP and $9.2 billion in income. These companies support one in 10 jobs in Utah—a far bigger number and value than most people realize.

Even some of our biggest tech giants are rooted in CPG, like Pattern whose recent valuation put them at $2 for their platform that accelerates brands in online marketplaces. This industry and these companies are part of the fabric of Utah.

One of the reasons Utah’s economy has performed so well is because we have incredibly diverse industries in the state. From manufacturing, mining, technology, CPG, agriculture, tourism, and nearly every other sector represented— this diversity buffers us against recessions.

CPG is an essential part of that too since it means these companies are helping our economy develop and diversify for long-term, healthy growth. Recognizing, supporting, and investing in only one sector is a recipe for instability. Instead, by shedding light on all the vital industries driving Utah’s economy and enabling scores of jobs, we’re helping position ourselves for economic prosperity for years and decades to come.

The more I’ve worked in our state and our incredible ecosystem, the more I’ve seen that my company sat at the intersection of technology and CPG was not so unique. Our thriving technology sector is full of CPG companies. And beyond those, CPG companies in all sectors and specialties are a robust, undeniably important part of our economy and state’s growth.

Utah should not just be known for technology and snow. We should be on the map as a consumer hub powered by technology. After years of flying under the radar, even in our own state, these companies are starting to come together to show the transformations they’re driving at home and abroad. Amplifying their work will help build and bolster the success of every company and sector of our state, because it takes a diverse approach to be successful, and enthusiastic support and resources for the areas that are making an impact.

CPG companies are making that impact for Utah, and they’re making ripples far beyond our borders. It’s time leaders, policymakers, and influencers at all levels realized the vitality of this sector and did more to show up and support its growth here in Silicon Slopes. 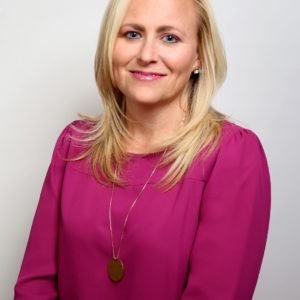 Cydni Tetro is recognized as an innovator of experience, a growth leader, technologist, STEM advocate, author, and speaker. A former tech founder, she is also a co-founder of the Women Tech Council. 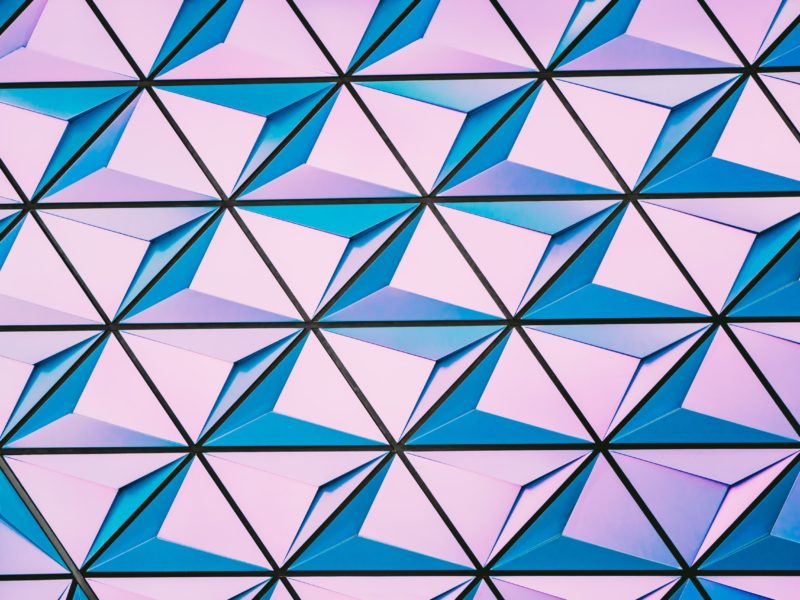 How a startup can find its “True North” 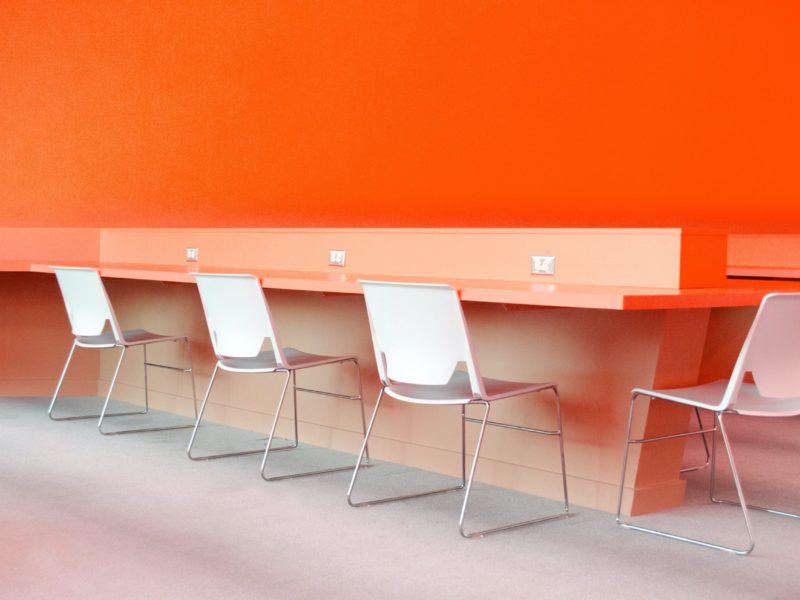 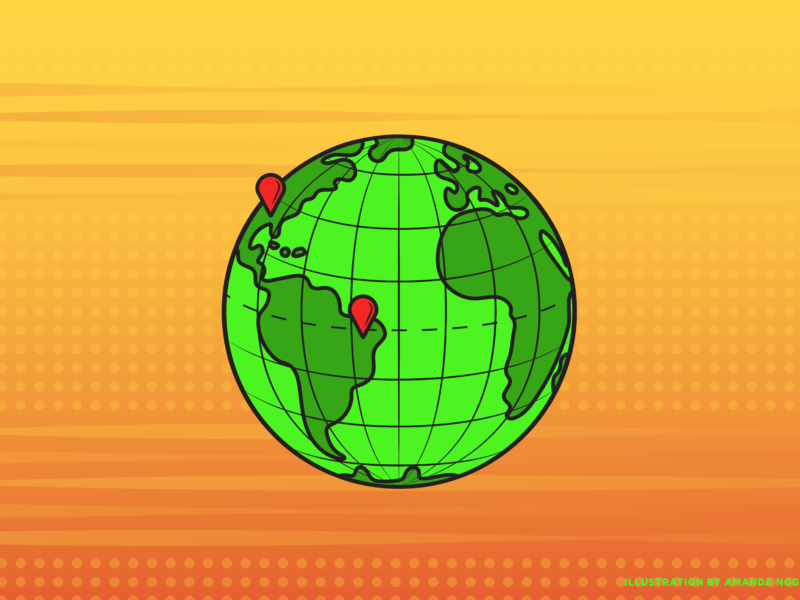 How should you set direction for your startup? 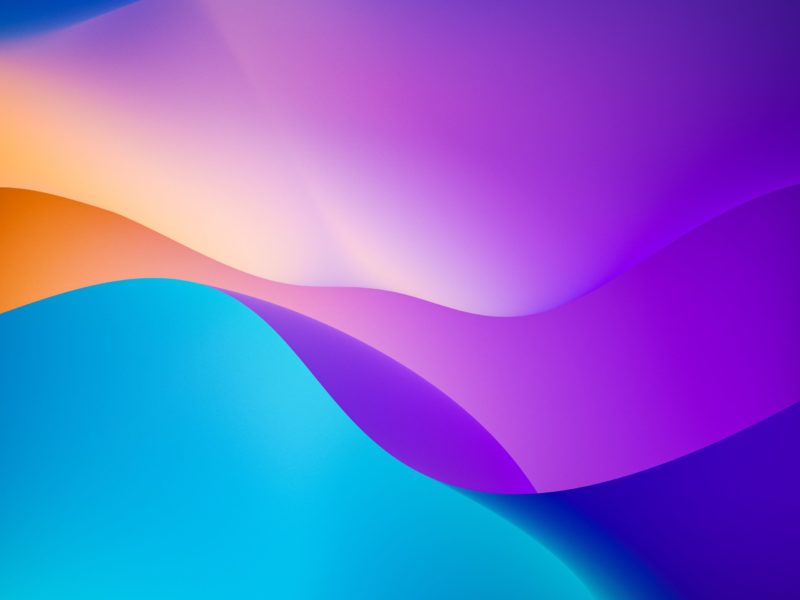 Do you need a big market to raise venture capital?