Our experts from Holland & Hart discuss the Colorado River and how it affects Utahns. 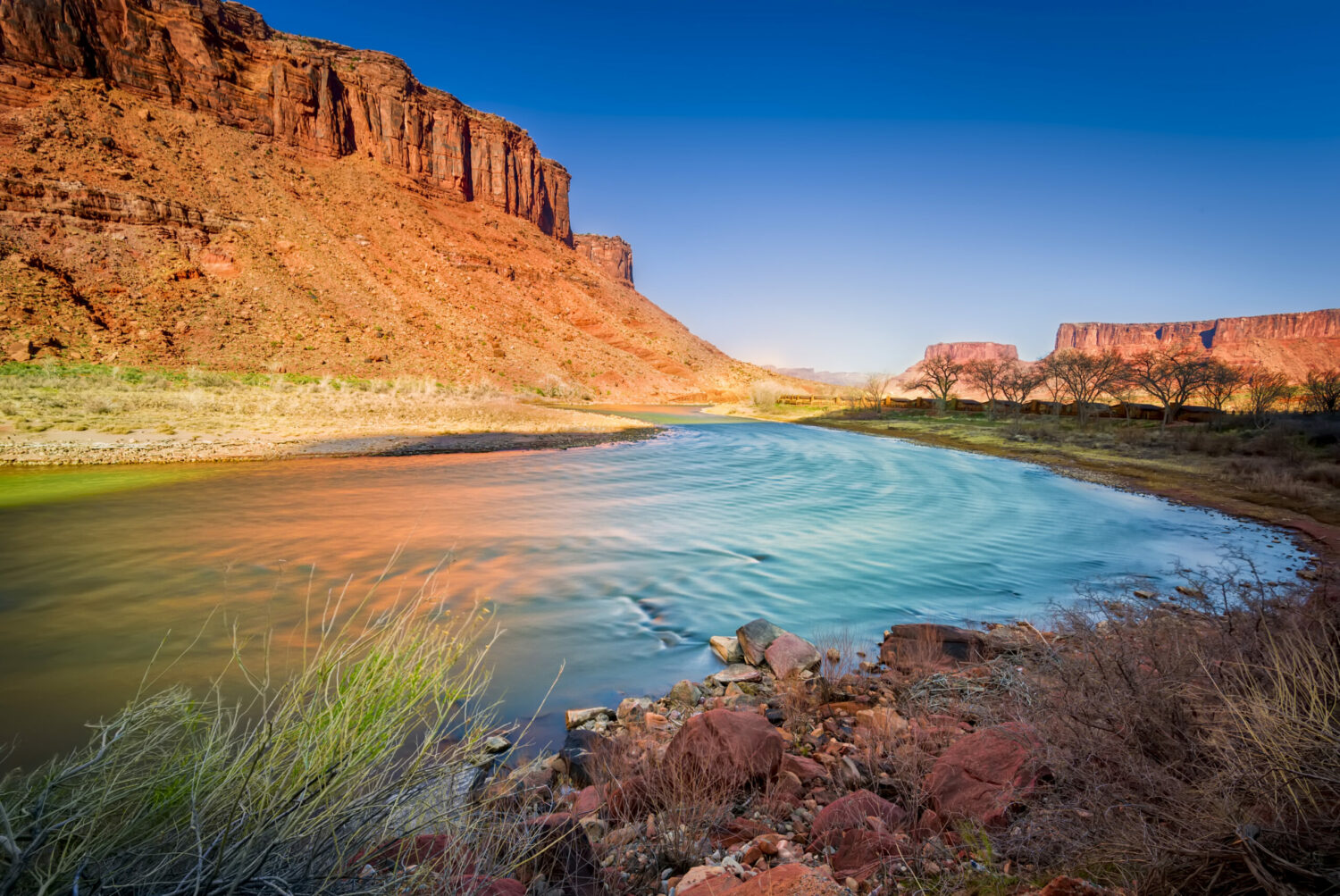 The Colorado River in Utah: Past, present, and future

Utah’s reliance on the Colorado River

Utahns have been drinking water from the Colorado River, and farms have been irrigating with Colorado River water for decades. The Colorado River makes up approximately 27 percent of Utah’s current water supply, providing water to approximately 60 percent of Utah’s population through an intricate network of aqueducts, pipelines, and reservoirs. Streams in the high Uinta Mountains are collected and diverted away from the Colorado River drainage into tunnels to the Great Basin. A tunnel constructed in the 1930s and 1940s brings water from the Duchesne River to the upper Provo River, where it is stored in Deer Creek Reservoir and transported to the Wasatch Front through a 69-inch underground aqueduct. Other tunnels constructed in the 1970s through the 2000s carry water to Strawberry Reservoir, where it is then delivered to Wasatch, Utah, and Salt Lake counties.

In 1948, the Upper Basin states agreed to the Upper Colorado River Basin Compact so they could start developing and using their share of water. They divided their water by percentages rather than by acre-feet to account for uncertainty in drier water years as well as their delivery obligation. Under the 1948 Compact, Utah’s allocation is 23 percent of the Upper Basin water. And like the other states, Utah plans to keep developing its Colorado River allocation.

According to hydrologists and climatologists who have correlated measured precipitation and snowmelt with ancient tree-ring data, droughts in the Colorado River basin have become more widespread and severe over the last 50 to 90 years. These scientists report that the last 23 years of dry conditions and declining hydrology in the basin constitute the worst drought in 1,200 years.

The Bureau of Reclamation (“Bureau”) operates the large dams on the Colorado River. Water is released from Lake Powell to Lake Mead to supply water users in the Lower Basin, who have not reduced their demands for water despite the continuing megadrought. As a result, Lake Powell has dropped precipitously during the megadrought, from the full-capacity level of 3,700 feet above sea level to 3,529 feet, more than a 170-foot drop despite the Bureau’s release of water from Flaming Gorge Reservoir to augment Lake Powell. This is concerning for many reasons. The Bureau established a target elevation of 3,525 feet at Lake Powell to provide a 35-foot buffer above 3,490 feet, the elevation required for electricity generation. Several Utah cities and towns depend on electricity generated at Lake Powell and revenue from power sales is used to pay for operations at the dams. If Lake Powell drops below the dead pool elevation of 3,370 feet, water could not be delivered from Lake Powell to the Colorado River, the Grand Canyon, or Lake Mead below the dam.

The Colorado River Authority and issues on the horizon

This news update is designed to provide general information on pertinent legal topics. The statements made are provided for educational purposes only. They do not constitute legal advice nor do they necessarily reflect the views of Holland & Hart LLP or any of its attorneys other than the author. This news update is not intended to create an attorney-client relationship between you and Holland & Hart LLP. If you have specific questions as to the application of the law to your activities, you should seek the advice of your legal counsel. 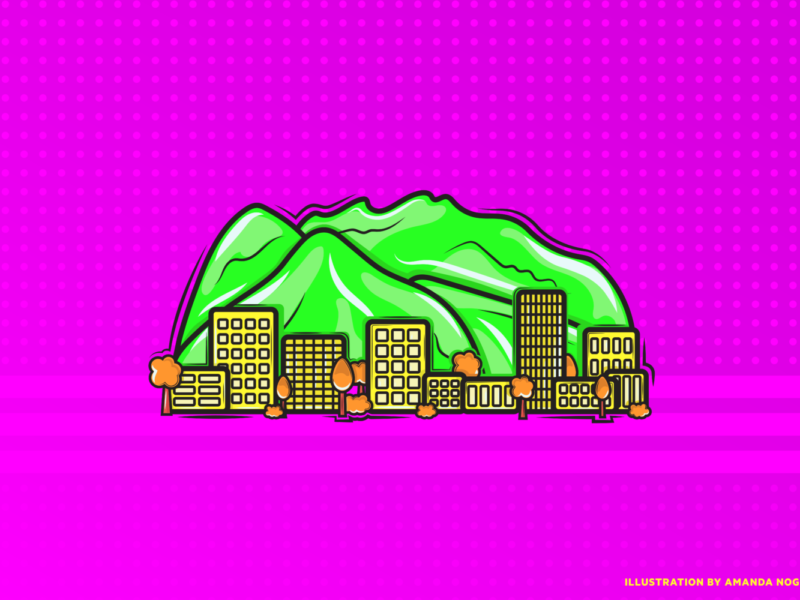 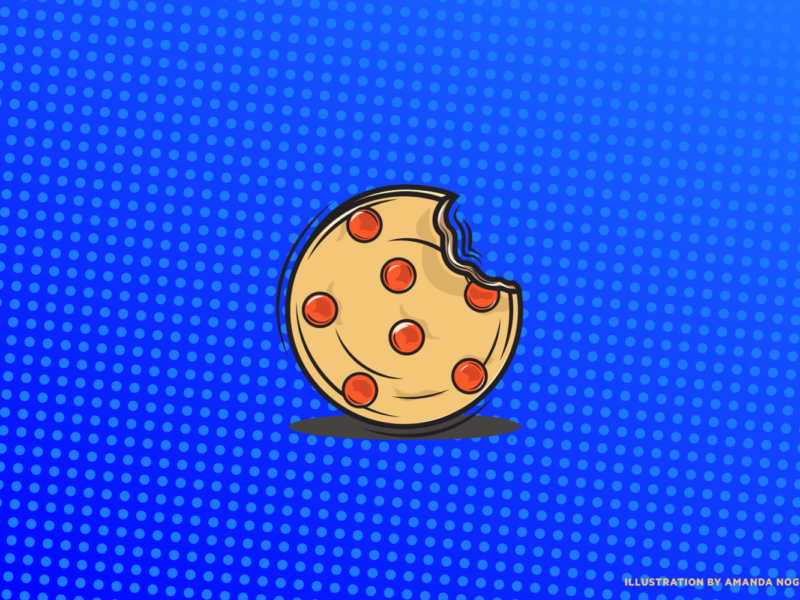 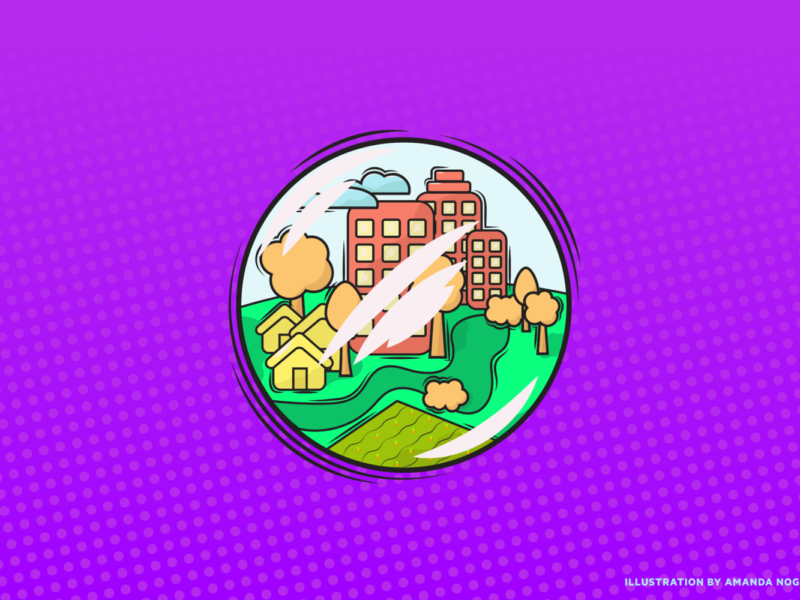 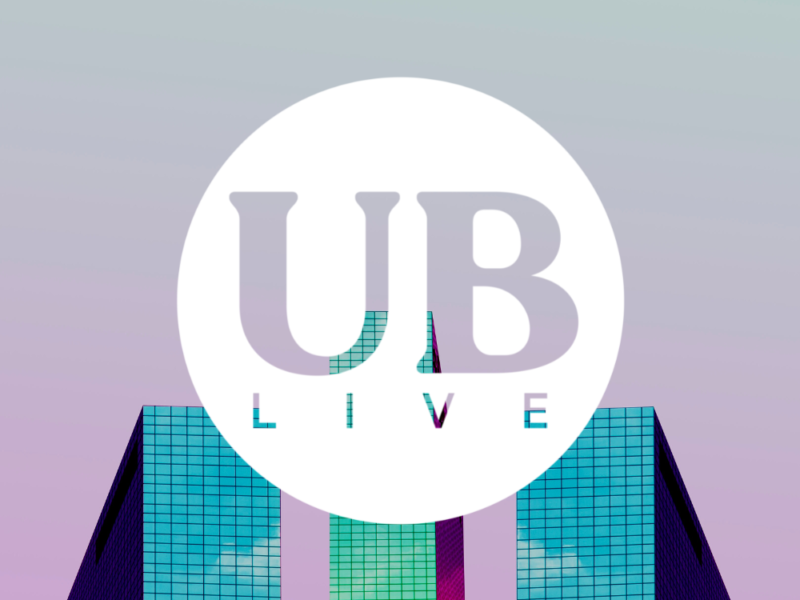 The state of Utah’s Black businesses