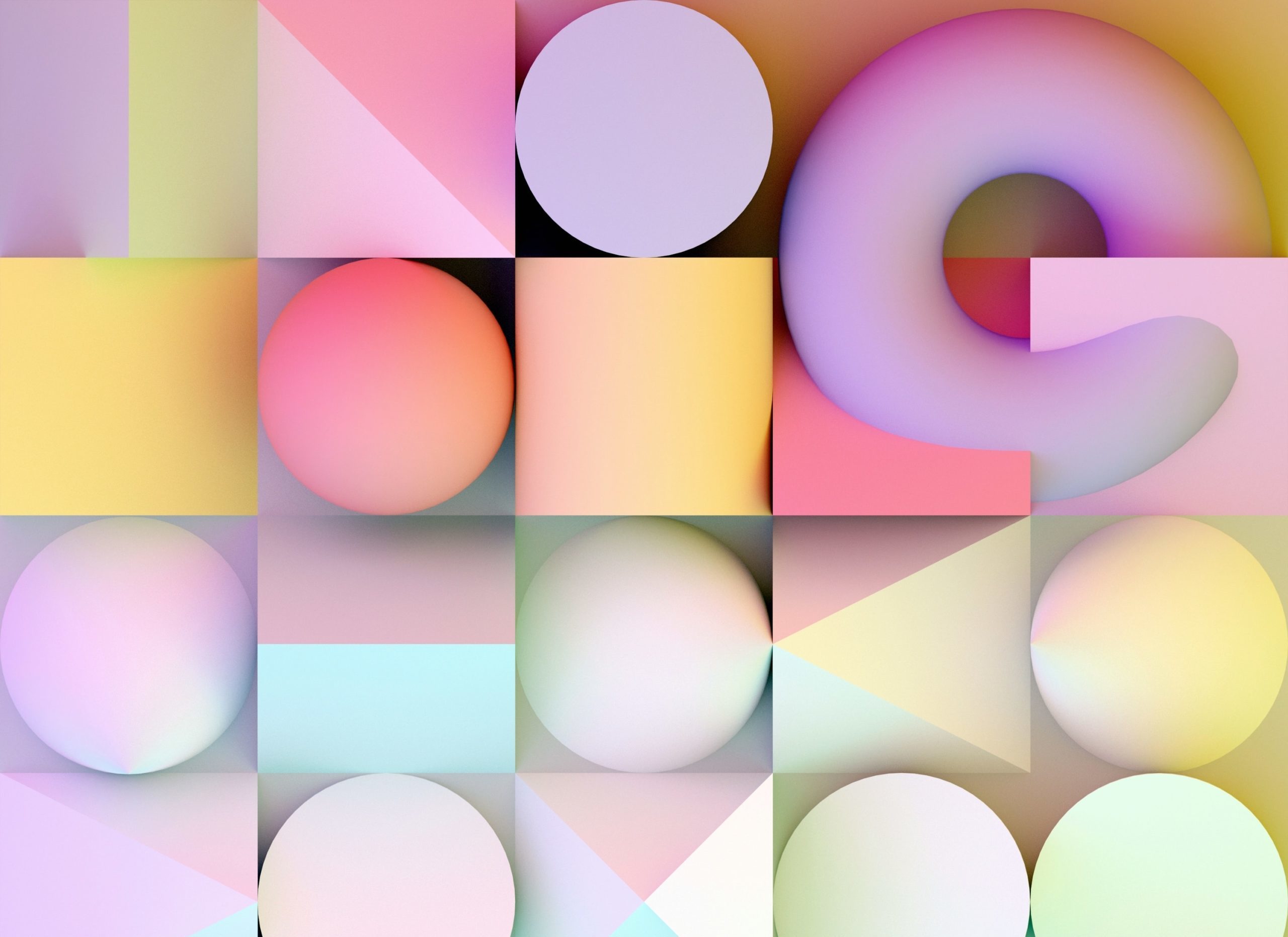 Cloutchain is trying to give power back to content creators and bring a direct relationship between fans and how creators get paid.

Right now, when a fan logs on to Spotify and tunes into their favorite under-the-radar musical artist, that stream puts one-third of a cent into the creator’s pocket, according to Business Insider.

Most of the artist’s value, Cloutchain founder Tim Nielsen says, goes to the streaming platform. That’s just one example, he says, of how platforms from Facebook to Apple Music and beyond benefit from the relationship creators have with their fans.

For creators, sponsored posts are one way to build an income from their online presence. They will take a payment from a company and promote its products to their followers. But Nielsen says creators should be catering directly to fans without a third party to pay the bills.

Cloutchain, based in Utah, wrote its own NFT protocol to help develop the relationship between creators and fans. Nielsen compares the company to Patreon, in which subscribers pay a monthly or annual subscription fee to access exclusive content such as blogs and videos.

While both Cloutchain and Patreon were created with the intention of providing a way for fans to pay their favorite creators directly, the main difference between the two platforms is that Cloutchain doesn’t have a monthly or annual subscription fee. If a creator doesn’t put out something in a given month that a particular fan is interested in, they don’t have to pay anything. If there’s more than one release that they want to buy into, there isn’t a limit.

They do this using NFTs.

“You have a lot of people buying NFTs purely to see if they can flip them,” he says. “We want to encourage people to engage. We want to encourage and improve fan engagement. That’s a very different mission than letting people go out and spin up an NFT that can be flipped for profit.”

According to Cloutchain’s website, a marketplace is under construction where NFTs could be bought and sold, with fans purchasing them directly from creators. Unlike many NFT projects, there is no minting process and buyers don’t pay gas fees. In fact, it mostly functions with the users unaware of any of the technology that is happening behind the scenes.

“These are all NFTs that are minted… But the point of our outward presentation is that we don’t feel like your fans and you as a creator should have to deal with that.”

Nielsen compares it to using a credit card. He says most buyers and sellers don’t care what protocol and authorization are used to complete the sale behind the scenes. They both probably just care that the transaction completes as expected.

What each creator offers to fans on Cloutchain depends on the creator. For example, several college athletes use Cloutchain to provide access to fans now that they can make money under NCAA name, image, and likeness (NIL) rule changes. One, Nielsen says, offers the opportunity to play Madden with fans that purchase NFTs via Cloutchain. Another, a college baseball pitcher, offers pitching feedback as a perk of his Cloutchain engagement. Other users send hand-written thank you notes. It’s all up to them. 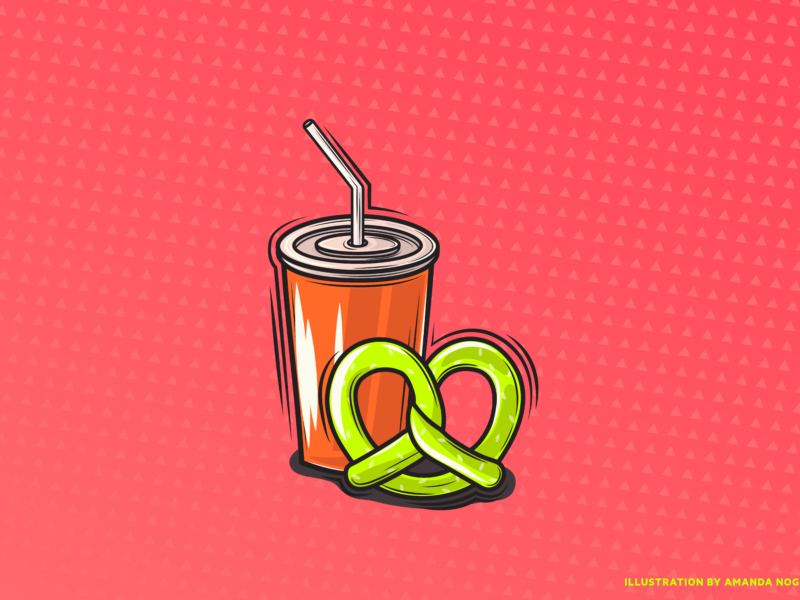