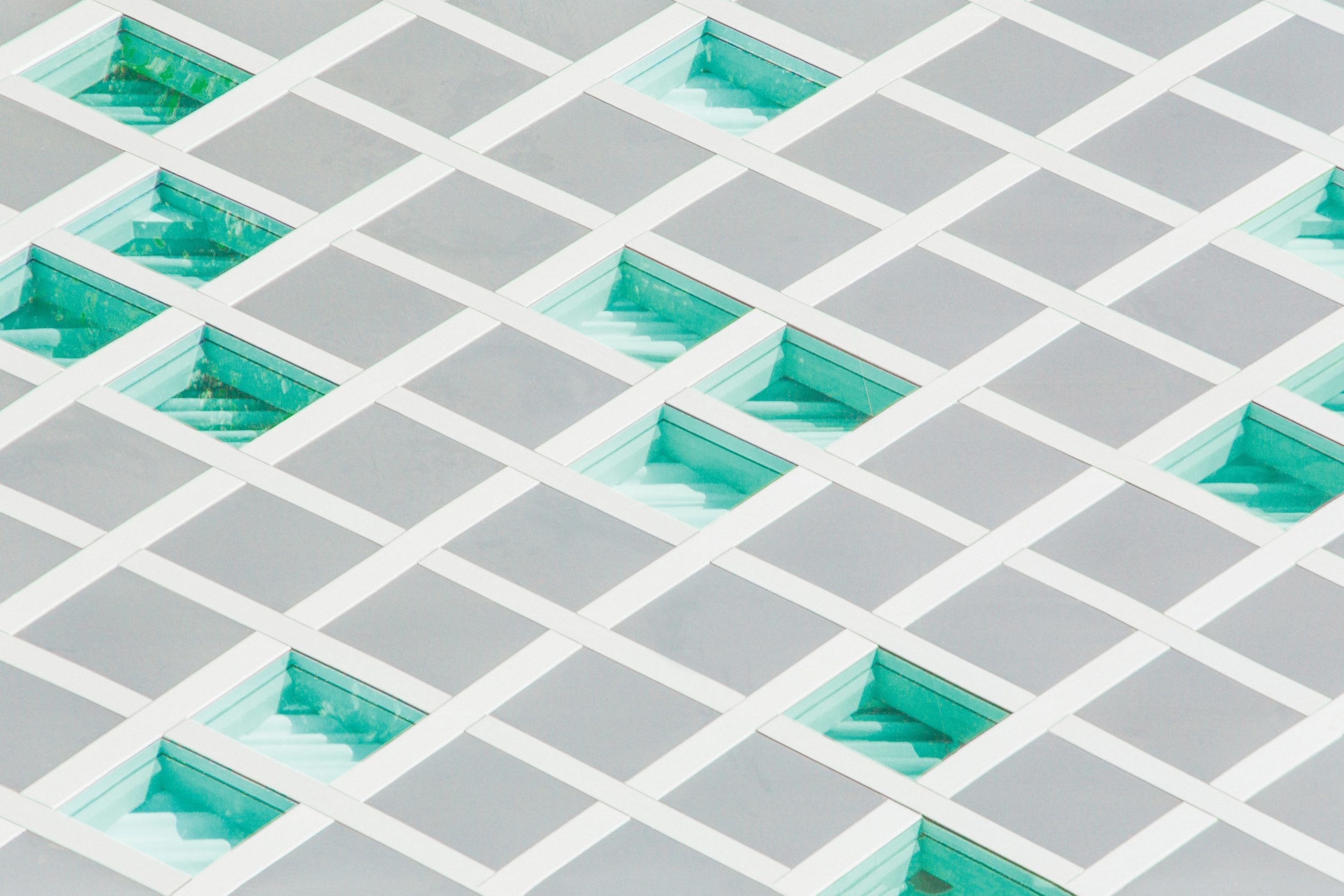 After graduating college, I tried starting a few businesses―one even made enough money to pay the bills. But after an unsuccessful venture, I went back into sales and worked in international logistics for a few years.

That experience gave me a new business idea, this time for a tech company working to solve the complexities in global trade. I knew that if this venture didn’t work I could always go back to sales; luckily it worked, and it’s how Zonos started.

We bootstrapped for more than 10 years―not necessarily by choice. I looked at raising money multiple times; each time looking for the right partner and the right time. Eventually, the right time came in the spring of 2021 when we were experiencing remarkable growth and global trade was getting more complex than ever (i.e., Brexit). Now, all we needed was the right financing partner.

Throughout the years, I had to find mentors that learned the lessons I was still learning. When you haven’t taken investment, you typically don’t have a board of directors, and without a board, you need to find your own advisors or mentors. That’s why years ago I cold emailed Eric Rea, the CEO of Podium, to learn about his experience raising capital.

For a few years, he would kindly meet up with me, I would ask about building a company, I would discuss raising money, and then I would go back to bootstrapping. But earlier this year, Eric and I met again. “I think it is time for me to raise a Series A,” I told him.

Eric asked about our metrics, our deck, and the future of what I wanted to build. Then he asked: “What do you think you are worth?” I threw out a number, and in typical Eric fashion, he said: “Dude, you are worth twice that.”

Driving home from that meeting, my mind was reeling. I called Austen Allred, the founder of Lambda School, to ask if he had any VCs he could introduce me to. He said: “I’m not sure which VCs would be best. How about I just send out a tweet?”

As I continued my drive home, my executive assistant called and said, “What just happened to your inbox?!”

Austen has more than 180,000 Twitter followers, including just about everyone in tech or interested in tech―like Marc Andersen and Paul Graham; even the Governor of Utah. Suddenly we had more than 50 investors interested in talking to us from that tweet alone, plus the investors we already knew.

One investor I had known for years was disappointed by the tweet and had an offer to me the next business day. I almost took it.

I experienced a bit of buyer’s remorse after that tweet. I couldn’t imagine the misery of talking to that many investors. But Eric Rea and everyone else I spoke to said the same thing: “I know you don’t want to, but do the roadshow.” So I did.

Was it as miserable as I imagined? Yes, and some.

Was it worth it? Yes, and some.

After a few weeks of pain, we had close to 10 offers. One of which resulted in our $69 million Series A. Austen’s tweet helped us find the right partner, and Eric was right; we were worth about twice as much as I thought.