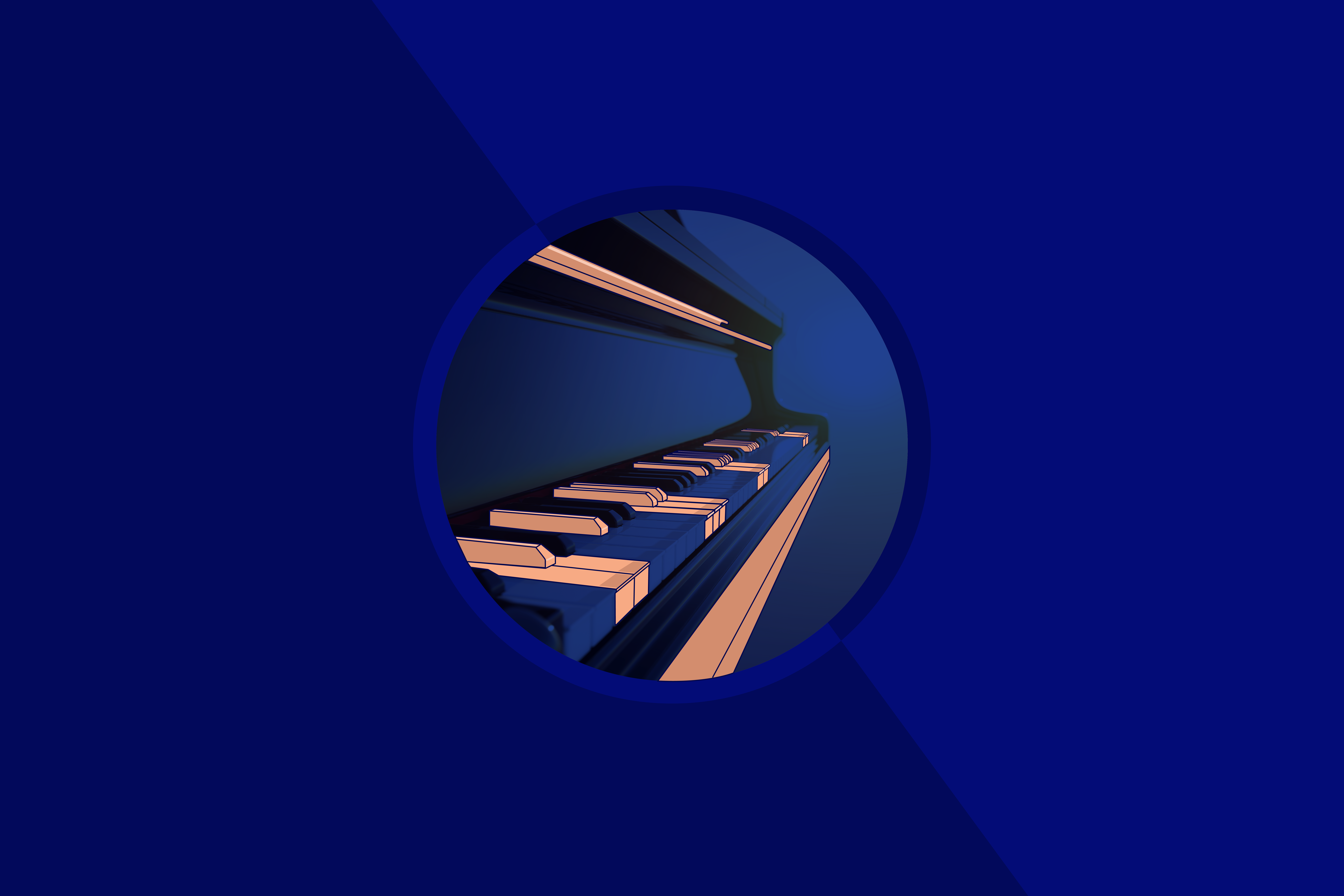 This viral pianist is bringing classical music to Instagram

Savannah Jones is a classical pianist pursuing her master’s at Brigham Young University. She also happens to have over 35,000 followers on Instagram.

Her growth on the platform comes from exactly what you’d expect: casual posting for a year or so before a video went viral. But Jones never wanted to be an influencer—in fact, she’s actively resisting the label.

In 2019, Jones started her Instagram account to combat the “isolation” that comes with being a pianist. “I can spend up to nine hours in the practice room by myself every day,” she says. “Unlike other instrumentalists who might be in an orchestra, band, or symphony, piano is solo. My account was initially an effort to build community—to find a world outside that practice room.”

She sporadically posted videos of herself playing music for a year to her 300 followers without any expectations of grandeur.

“I didn’t know what I was doing,” she says. “I wasn’t being smart about posting, but I didn’t really care.”

That all changed when a Reel comparing her piano playing four years ago to today went viral.

“I realized that I actually did have a big audience,” she says. “I just hadn’t found them yet.”

As her follower count grew, she spent more time planning content and mapping out posting schedules. Now, she’s posting a Reel a day.

“As I grew, I noticed that Instagram doesn’t promote all your posts to all your followers,” Jones says. “Creators—and just regular Instagram users, too—think they’ll annoy their audiences if they post too much, but the truth is not everyone who follows you will see everything you post. Just getting the content out there to be seen in the first place is what really gets a following.”

Jones’ posts cater to other professional musicians, namely pianists around her age group. The earliest posts on the account are almost indecipherable to non-musicians, something she says was intentional.

“My account is different from what you’d expect from a traditional ‘influencer,’” she says. “I wanted to meet other pianists, connect with them, and find new places to perform. I view my Instagram as a kind of ‘creative resumé.’”

Jones says there are four niches for musicians online: performers (what Jones identifies her account as), educators, cover artists, and those who switched from music to something different—“former classical musicians who are now engineers or something,” she says.

“Out of all of those options, a performer account felt like the right route to take for my goals,” she says.

“I’m flying out to California to record an album with someone I met on Instagram this year,” she says. “That’s success to me. That’s what my social media is for—networking. I’m not trying to sell you vitamins.”

But it’s not just vitamins; Jones isn’t trying to sell you anything. She’s been approached by a variety of brands with sponsorship offers, but she’s turned them all down.

“All of my income right now is purely from Reels,” she says. “The classical music community is…I don’t want to say ‘pretentious’ because I’m part of it…it’s a very professional world.”

With the rollout of the Reels Play Bonus program, though, Jones says she saw her income-earning capabilities capped.

“Each person posting Reels, once they’ve been invited to the program, has their monthly income limited based on follower count.”

Jones says she can’t make more than $8,500 a month, a cap high enough that she’s unconcerned.

“I’m not online for the money,” she says. “And I don’t want any future conservatories that I audition for, or even other professional musicians, to look at my account and find reasons to not take me seriously,” she says. “I’m a musician first. If people want to see me as an influencer after that, they can if they choose to.”

Her choice of social media platforms underlines that decision. Jones’s choice to limit social media accounts to Instagram was intentional.

“I experimented with TikTok, but I didn’t like the classical music audience there,” she says. “TikTok users are often younger, and the attention span on the app itself is like three seconds long.”

According to Jones, the reverse is true on Instagram.

Jones isn’t trying to sell you anything. She’s been approached by a variety of brands with sponsorship offers, but she’s turned them all down.

“Any video I post becomes a Reel, and it gets broadcast,” she says. “I’ve found that people watch videos longer on that app, too, and that followers are a little older and often have more experience in the world of classical music.”

At the end of the day, it came down to branding.

“TikTok’s public perception is just less professional,” she says. “Instagram’s branding is more grown up; it’s associated with a different kind of audience.”

Putting her Instagram on that pedestal has done wonders for her music career, but it’s also made using her account more stressful. You can be sure everything Jones shares was thoroughly considered before it went live.

Despite the eyes on her account, she’s started to bend on her content in the last few months, driven mainly by people who’ve found her outside the musician communities.

“I’ve received a lot of DMs,” she says. “Stuff like, ‘I’d never listened to classical music before, but you introduced me to this new piece.’ When I read those, I remember why I started playing in the first place.”

In the last few months, she started explaining piano basics in her captions, as well as adding sheet music to her Reels and limiting her use of jargon. She’s even posted more comedic Reels with her personality at the forefront.

“I want to be more accessible,” she says. “I think it’s still important to have that niche in the online music world, but you don’t have to shut people out.”

With a broader audience, Jones says social media isn’t just a creative resume for her anymore—it’s a place to share her love of music.

“As a classical musician in general, there are only a couple times a year that I get to perform,” she says. “Being on social media, I get to ‘perform’ as often as I want. I can host my own recital for a million people every day. Like, who am I to pass that up?”

She’s definitely still talking to her pianist peers, though.

“I’ve realized that if I have this platform, all of this attention, I should use it in full,” she says. “That’s why I also discuss taboo topics in classical musical circles.”

Issues like unrealistic expectations from instructors, bullying, and struggles with mental health are hardly discussed by classical musicians, Jones says.

“Most of us spend like 10 hours alone in a practice room,” Jones says. “Obviously, our mental health isn’t always OK.”

The more she posts, the more people reach out and thank her.

“It can be scary,” she says. “But I feel like I have a responsibility to speak up and make sure other musicians know they’re not alone in how they’re feeling.”

All these shifts don’t mean she’s changed her mind about everything. The goal has been, and will always be, to make a career as a pianist.

“Once I finish my piano performance degree, I’m going to go for an artist diploma,” she says. “And then a four-year doctorate degree.”

For Jones, the future relies on balance.

“Will I take sponsorships? I don’t know,” she says. “Will I expand to other platforms? I really don’t know. What’s most important to me is that I get to continue to play while supporting other pianists like me. I’ll keep doing that in whatever way is best.”