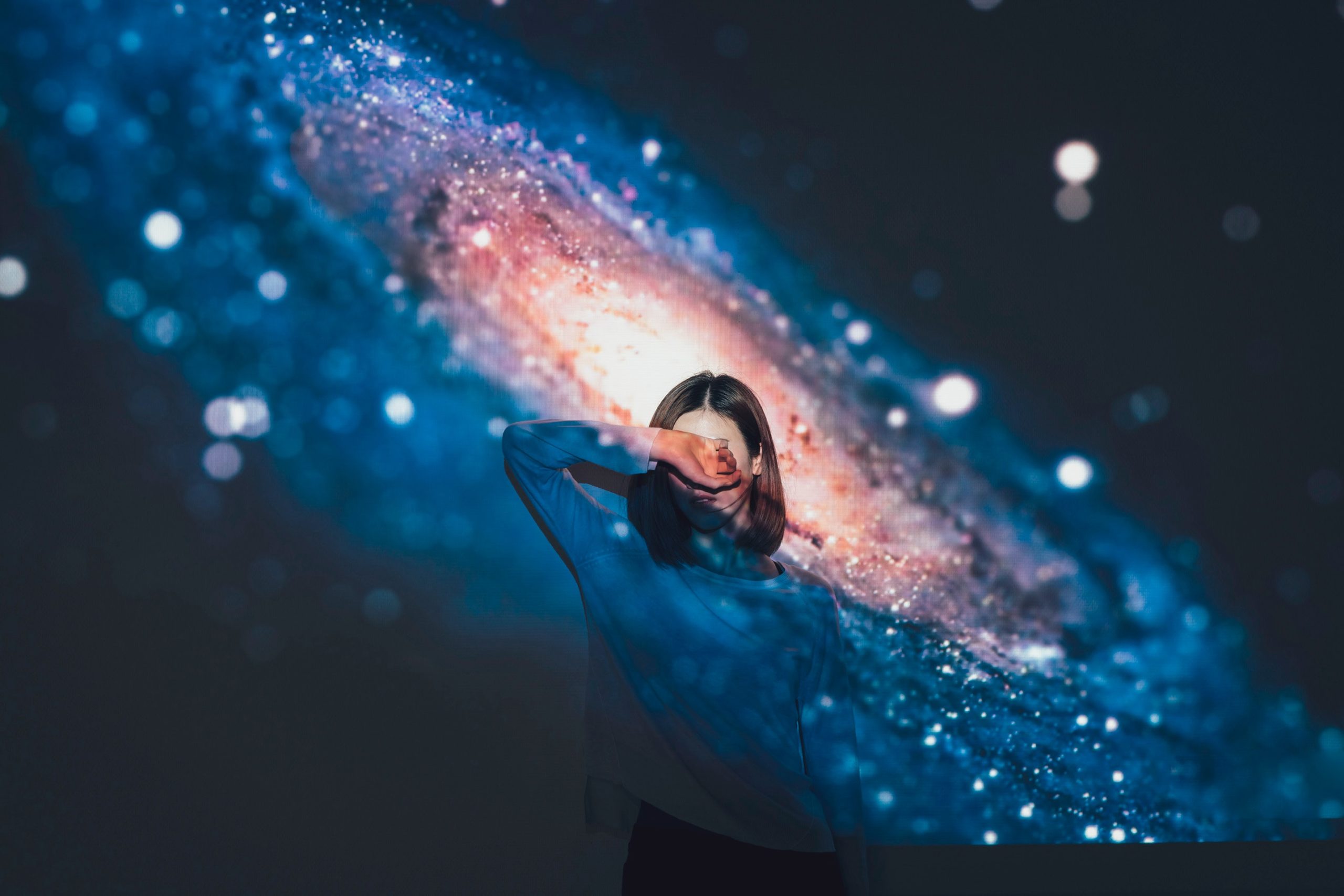 Celebrities want in on your Series A

Since then, Utah-based companies continue to experience an influx of outside investment from across the country––especially from sports all-stars. While new money has dripped into Silicon Slopes for years, there’s a fresh wave pouring in with celebrity star power.

Stephen Dalby, founder of the phone for kids, says Hill approached Gabb––he wasn’t fishing around for the investment. “I received notification that he wanted to be involved in the Series A, and it just made a lot of sense,” Dalby says. “Companies with strong missions attract certain people: Taysom Hill is concerned with his individual brand, and it aligns well with ours.”

Dalby believes that mission-focused companies are coming back en vogue, at least for investors. Many of the companies doing this right, he says, are in Utah. “When there’s a company with a mission and integrity, they’re going in the right direction to gain traction,” says Dalby.

“I think that’s something that’s different now––individuals have worked their entire lives to build certain brands, and they want to build relationships that reciprocate them. Gabb has been doing this, and it’s working out really well. You’re seeing Taysom Hill, but what you don’t know are the five [new influencers] that are coming on the next round.”

Like Gabb, the Pura team connected with Harden over mutual values and interests. Harden invested both money and time into Pura, becoming creative director and releasing his own branded fragrances.

“Sure, there’s not an immediate connection between James Harden and a fragrance brand,” says Richie Stapler, co-founder of Pura. “But we knew that the fragrance industry, especially home fragrance, was predominantly made up of women. With Harden’s efforts, we’ve been able to extend our current demographics further into the female market, but also into the male demographic base that we’d been missing out on. It’s been game-changing for us.”

Gabb had a similar experience with market expansion after outside investment. “Up until now, the overwhelming majority of investment has come within the state of Utah,” Dalby says. “As of two weeks ago, 80 percent of our customers are [from] outside Utah. With the growing investment, we’ll start to transition outside of the state more, especially as we get into larger rounds with deeper pockets.”

Stapler says that the road to fundraising for a tech consumer product in Utah was difficult. He was up against enterprise software companies with years and years of history in the Valley. This difference, though, made him stand out enough to Harden, and the future celebrities on his influencer docket.

“This tech hypergrowth, it’s been able to attract attention from outside the state,” he says.

“Utah has been heavily invested in software and enterprise companies for a while. Speaking with investors, some say their appetites have gone toward consumer-facing products after seeing the work being done here in Utah. The change is happening, and it’s fun to see and be a part of it.”

Dalby emphasized the success of his competitors in the space, crediting them in part for his ability to nab big investor names. He says companies like PluralSight and Domo legitimized the investor space, minimized risk for names like Hill to get involved.

“There’s a little bit of comparison syndrome here,” Dalby says. “There’s always going to be a company that’s bigger or raises at a higher valuation, and that’s not just good, it’s great. All ships rise with the rising tide––I want all these companies around me to do very well, because we help each other. The more [outside] capital they raise, the more investors we all get.”

For these founders, any company bringing in a big-name, out-of-state is a success story for every Utah-based company. It’s a domino effect, and the reason why more outside capital is flowing through Silicon Valley than ever.