Careers In Utah: The Tech Community’s Responsibility To Keep Them Here

Utah’s tech scene has exploded in recent years. Making the drive on I-15 from Provo to Salt Lake City and Ogden shows you a wide array of legacy companies like Adobe and Microsoft to others like Domo and Pluralsight. Our state has more than 4,000 startups and has received $2.5 billion in venture capital funding over the past three years, a large surge from $1.1 billion we received the three years before that, according to the PwC/CB Insights MoneyTree Report. We’ve built an ecosystem in which the tech entrepreneurial spirit has been able to thrive against the backdrop of our beloved mountains. Many journalists, VC firms and tech competitors have taken notice, and Silicon Slopes is beginning to take its place among tech hubs like Silicon Valley.

Utah provides a unique environment for tech companies in the startup phase to post-IPO. These beneficial features entice them to stay. Utah’s fast-growing tech organizations can rely on an extensive pool of young, hard-working, highly educated job candidates coming out of top universities like Brigham Young University and the University of Utah. Some of these candidates come from a long line of Utah natives, while others are set on staying due to Utah’s great quality of life. Others are attracted from outside the state by Utah’s housing market, which is significantly more affordable than what you find in other tech-centric parts of the country. A new analysis of the national market from Zillow found that the down payment alone on a house in San Jose (Silicon Valley territory) is the same as the median nationwide value of an entire house. To stay in beautiful, inexpensive Utah or face the Bay Area’s outrageous housing climate is an easy decision for many.

With great real estate prices for families and businesses, Utah is dedicated to creating a hospitable environment for the ever-growing tech industry in the state. In fact, our Beehive State has earned the №1 spot on the Forbes Best States for Businesses list six times in seven years.

Utah’s government is particularly contributing to this nurturing setting. Governor Gary Herbert’s Economic Summit helps engage Utah’s business leaders with critical information on Utah’s economy, providing a platform for strategic dialogue focusing on how the current economy can impact the state’s future business growth. The Utah Technology Council also helps grow and protect tech companies throughout the state through networking, advocacy, funding and fixing talent shortages. The Utah government is particularly bent on helping the next generation of tech companies get their start and be successful. The Utah Science Technology and Research (USTAR) initiative have competitive grant programs, incubators within Utah’s universities and acceleration programs to drive the tech community into the future.

Utah Tech Companies Should Do More for Careers

While Utah’s government is making significant strides to help Utah’s tech scene, the private tech community needs to follow suit. As more of Utah’s tech startups find their footing, receive funding and expand globally into other markets, they need to remember to nurture the next generation of talent and tech within the state that made it all possible.

At Ivanti, we got our start in Utah and have since expanded globally and acquired many companies outside of the Wasatch Front. Through it all, we haven’t lost sight of our Utah roots and have focused our charitable efforts on helping prepare Utah’s rising generation to tackle new problems in tech. Our Ivanti STEM education outreach program offers coding classes to high school students and provides our employees with paid time off to volunteer in STEM-related activities, totaling 9,500 volunteer hours in 2016. In 2015–2016, we partnered with the Jordan School District to initiate a computer programming class and mentor teachers, helping to create a curriculum that now trains 650 students a semester. We’re also helping sponsor a Girls Who Code class this year. The STEM cause has become a significant part of our identity and has helped us attract and retain new employees, as we’re showing we’re more than just a company doing business for business’ sake.

Utah Tech Companies Should Find A Greater Cause And Purpose

Today’s workforce wants something more from their company than a paycheck and a business plan. Millennials, now the largest generation in the American workforce, desire to work for an organization with a stronger purpose and greater ambition beyond profit. According to the2016 Deloitte millennial survey, almost nine in 10 (87 percent) of millennials believe that “the success of a business should be measured in terms of more than just its financial performance.” While some Utah companies, like Malawi’s Pizza and Even Steven’s Sandwiches, have a greater purpose quite literally baked into their products and services, others need to find clever ways to give back to the community and the world at large. Otherwise, the draws of Silicon Valley — with its swanky companies and high salaries — could potentially make us lose top talent we need to create Utah’s next generation of IT innovators and tech leaders, regardless of the high real estate prices.

Some of Utah’s largest tech companies have been making a concerted effort to have a greater purpose than obsessing over revenue stream. Vivint Gives Back helps children with intellectual disabilities through technology and innovation and Qualtrics’ recent partnership with the Utah Jazz highlights its cancer-fighting charity, 5 for the Fight, instead of its own brand name. While the Startup Santa book drive is a wonderful event, our Utah tech scene could and should be doing more than one initiative once a year.

My tech company and thousands of others like it have benefitted tremendously from Utah’s business climate. But taking from this fertile ground and not replenishing it for future growth is irresponsible and ungrateful. By helping the next generation of Utah’s tech industry, extending our company missions into a purpose greater than our own, we can create a self-sustaining ecosystem that develops the best talent and tech innovation for years to come.

Careers In Utah: The Tech Community’s Responsibility To Keep Them Here was originally published on Silicon Slopes 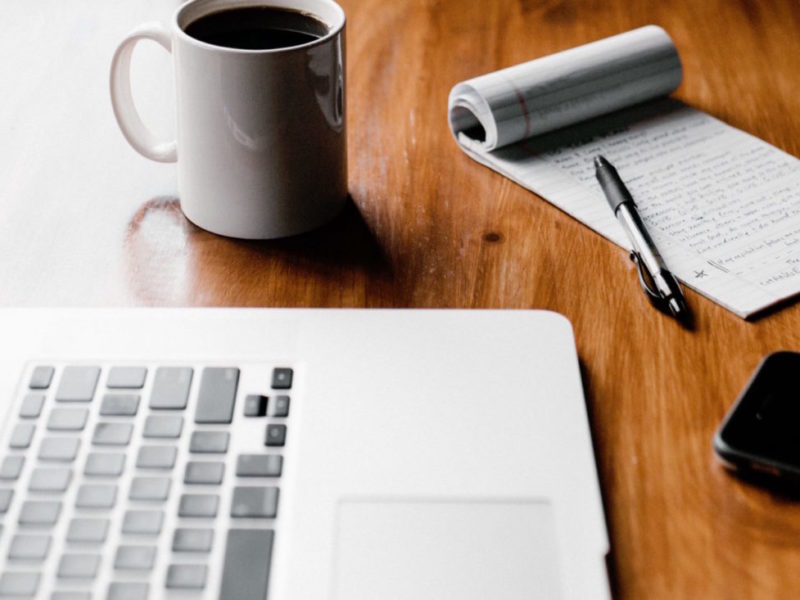 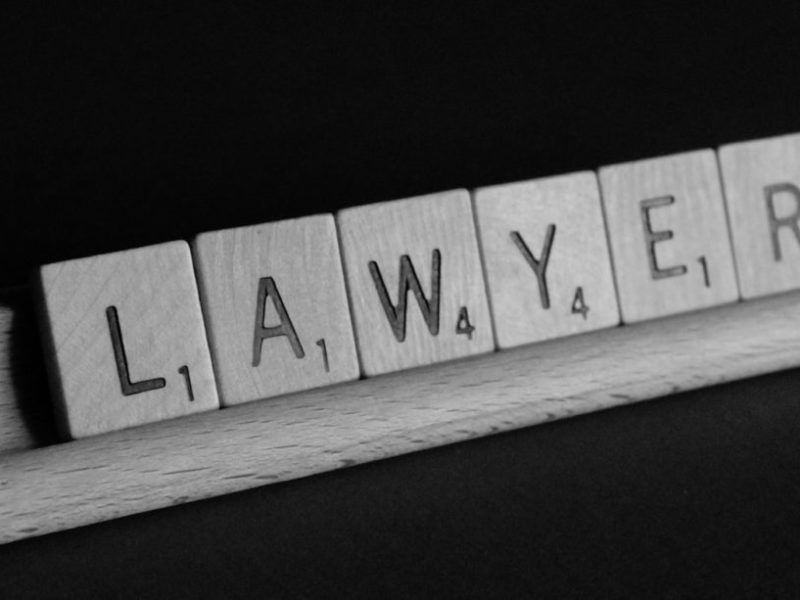