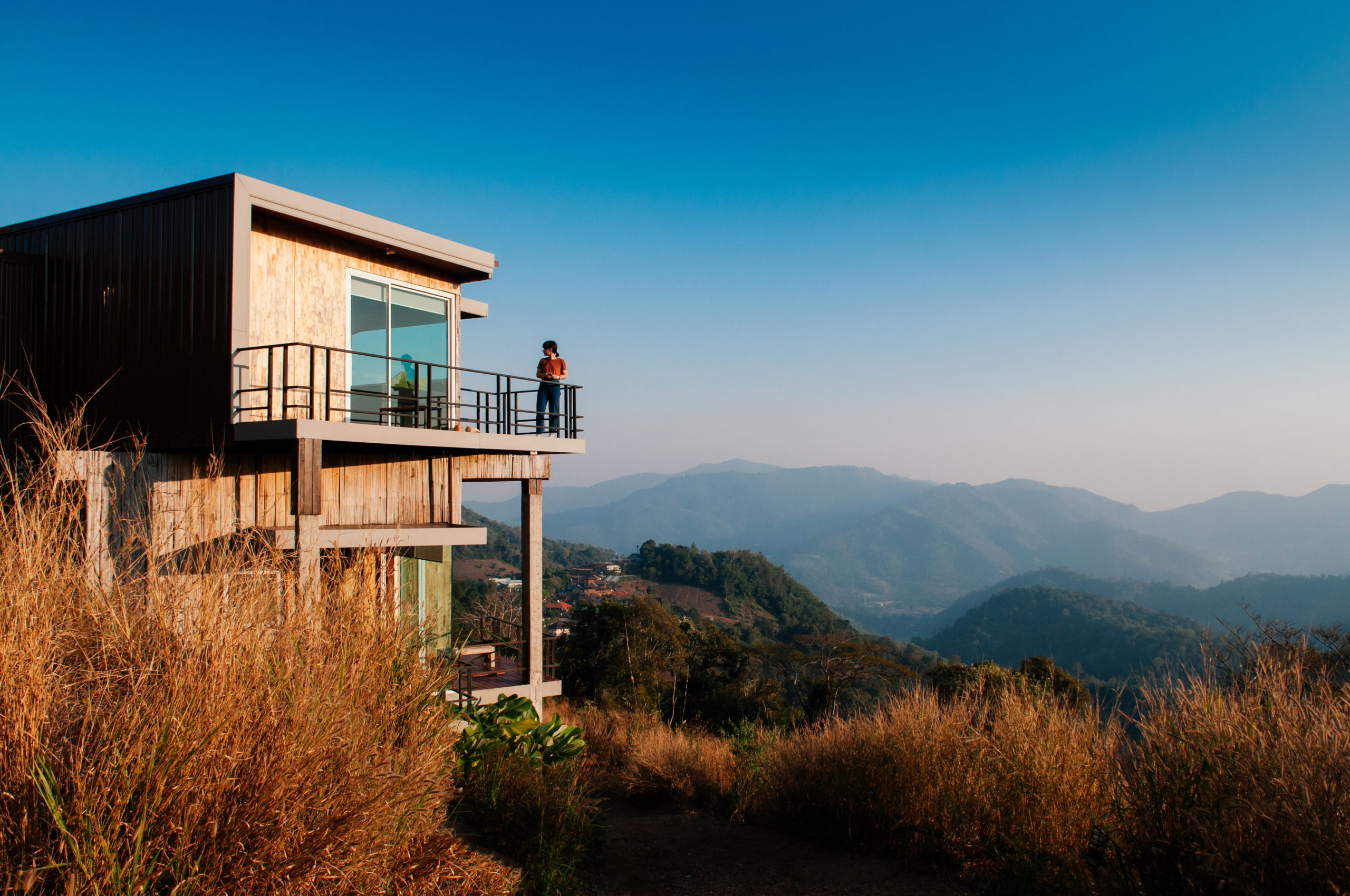 Californians are not buying up all our real estate

Utah real estate prices are rising―steeply. The rumor is that the Californians are moving in. With residents from San Francisco and Los Angeles now working remotely, they’ve opted to move places with a lower cost of living―like Idaho and Utah―and driven up real estate prices while they were at it.

But the rumors are not completely true. An analysis of USPS change-of-address data indicates that Nevada, Arizona, and New Mexico are the top contenders for inbound migration―not Utah. Further analysis from the moving-company United contends that Oregon, Idaho, and Arizona are the top targets.

Only Atlas, another moving company, includes Utah along with Idaho and Nevada as the primary targets for the relocation of western states.

Everyone wants a second home in Park City

Much of Utah’s increase seems to have been driven by high-priced second homes in Summit and Wasatch counties―not inbound migration. Look at the housing prices in the Mountain State Region’s major metropolitan areas and you’ll notice that increases are still present, but the Salt Lake City area is more in line with comparable locations. Utah’s monthly supply of housing stock, however―how long the inventory of houses will take to be sold based on current sale trends―is at historic lows. It’s a trend the US is seeing as a whole but is most dramatic in the Mountain States.

Low monthly supply is determined by the number of houses being listed, how long they remain on the market, and the number of buyers. The number of houses being listed is slightly above average, so it appears the current housing crunch is primarily driven by higher than normal levels of demand. One theory is that higher levels of remote work have allowed workers to leave higher-density cities for locations with good job opportunities and a higher quality of life―both strong points for Utah―but that doesn’t turn out to be the case.

No one wants to leave Salt Lake City

As it turns out, the increase in real estate demand is actually due, in part, to fewer residents than normal leaving the Salt Lake area in particular, pushing up housing costs and rent. The rate of people moving to Utah is actually down, and that is true of most metropolitan areas as well. One study by the Federal Reserve Bank of Cleveland (based on consumer credit information) found that among the 96 largest metropolitan areas in 2020, most lost population.

In the San Francisco Bay Area, for instance, residents moved to less urban areas in California―not necessarily other states. For the most part, rather than a mass movement out of large cities, the loss was more related to a decreased inflow among large metros―as in, fewer people moving into Los Angeles, Seattle, and Denver.

The Ogden-Clearfield area had inflows and outflows similar to previous years but the Salt Lake Metropolitan Area bucked the national trend. It saw the fifth highest growth per 100,000 people out of nearly 100 cities. So yes, there are more people in Salt Lake City in 2020 than there were in previous years.

But are Californians driving that growth? Not likely.

So no, it’s not just the Californians driving up our real estate prices. For that, we also have ourselves to blame. 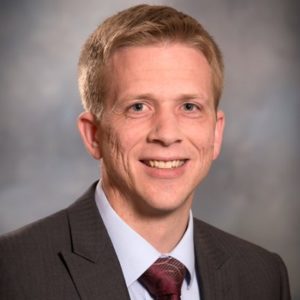 Christopher Collard is a research analyst at Utah Foundation.